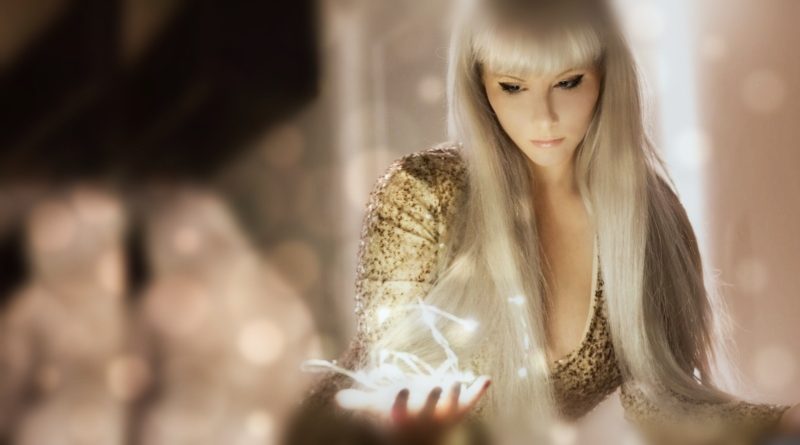 And, no offense, but happy people just might be slightly delusional.

Feeling blue? Strangely, it might mean that you’re actually better at judging your performance—and reality in general—than when you’re not.

It’s called “depressive realism,” and it seems to suggest that in our normal state, we tend to operate under happy delusions that lift away when we’re depressed. The idea blows apart the theory that depressed people have too negative an outlook on the world: They may actually just be seeing it how it is.

Some research seems to suggest so. The concept of depressive realism first entered the scene via a 1979 paper published by L.B. Alloy and L.Y. Abramson. In it, the researchers presented both depressed and non-depressed participants with a button and a green light. They then asked the participants to figure out to what degree their responses (pushing the button) controlled that light. Depressed participants were much better at judging the degree of their control, while participants who weren’t depressed tended to assume that they had more control over the light than they actually did.

Depressive realism is “still regarded as a fruitful hypothesis by many, but not all, psychologists,” says Colin Feltham, professor emeritus of critical counseling studies at Sheffield Hallam University and author of the book Depressive Realism. A number of studies have investigated the theory with mixed results, he says.

It may be tied to certain other psychological theories, like the terror management theory, Feltham says. Terror Management suggests that human nature is actually wired towards self-deception: In order to avoid facing terrifying concepts like death, most of us live in a state of self-delusion. And maybe, when we’re depressed, we’re just less likely to be deceived.

In fact, “some psychologists concede that an element of self-deception may be necessary for well-being,” Feltham says. Depressed people may just be lacking that crucial optimism that helps us power through a life full of heartache, meaninglessness, and death. So while they can see things more realistically, we all know that reality sometimes straight-up bites.

The people most likely to experience depressive realism? Introverts, males, and people with high IQs, Feltham says, adding that it’s most likely to occur in mildly depressed people—those suffering from major depression, by contrast, are more likely to suffer from larger distortions in their thinking.