Sometimes, we don’t always notice another person’s true colors until we’re in too deep. Sometimes these narcissists can be people we love like a close friend or a boyfriend/girlfriend. But you finally realized this person is what they’ve always been: a narcissist.

Have you ever had someone in your life that said or did absolutely horrible things to you? Have they ever made up such elaborate stories that you knew were lies but in their mind, it was the absolute truth? You’re dealing with a Narcissist.

Narcissism – the actual definition of narcissism is: the pursuit of gratification from vanity or egotistic admiration of one’s own attributes.

Narcissists are master manipulators. They cannot distinguish the difference between fantasy and reality. 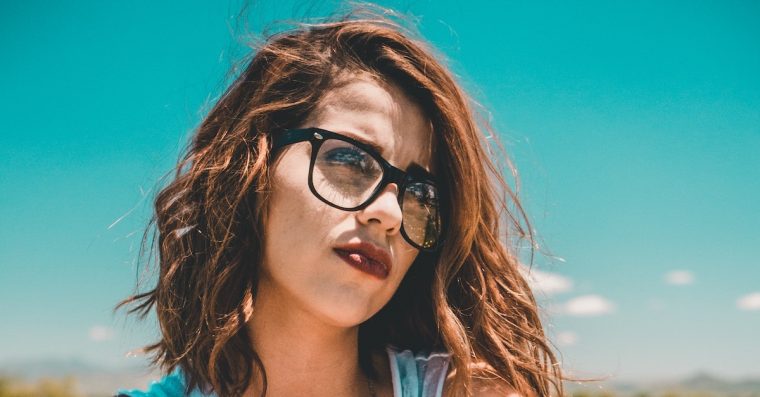 Have you ever met a narcissist? Are you with one now? If you’re not sure, I’m going to give you 5 easy ways to spot one.

1. They LOVE to talk about themselves.

Every conversation the two of you will have centers around them. You’ll never be able to get a word in, and if you do, but it’s not in agreement with the narcissist, your comments are likely to be corrected, dismissed, or ignored.

2. They don’t know what the hell boundaries are.

They completely disregard other people’s thoughts, feelings, possessions, and physical space. Narcs overstep and use others without consideration or sensitivity. They borrow items or money without returning – so good luck ever getting anything back. They’re notorious for breaking promises and obligation, they show little to no remorse and blame the victim for one’s own lack of respect.

3. They think they’re entitled to everything.

They expect everyone to cater to their needs and demands, without doing anything in return. Selfish jerks. 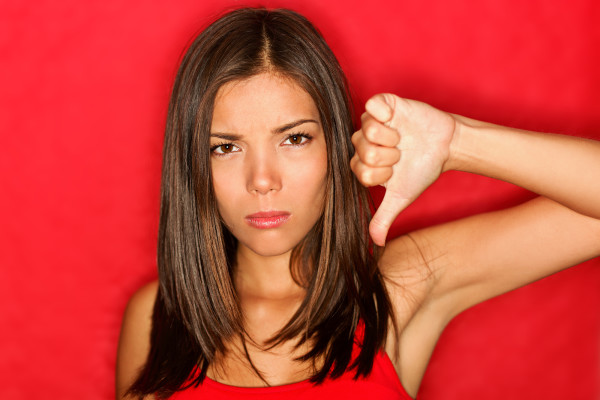 They like to make the supply feel special and wanted but to their own gratification. They don’t do it because they’re genuinely interested in the person, it’s to make sure that once they have their hooks in you and their true colors show, you’re not able to leave them. Love bombing to the max.

5. They always put the blame for their failures on everyone else.

Come on dude, we know it’s your fault. It’s not someone else’s fault that you failed school, lost a job, your relationship ended, or any of that. It’s all you. You are the reason your life sucks.

Nothing a narcissist says is true. Their entire life is built upon lies and being frauds. It doesn’t matter if it’s just a “little” lie, it’s still a lie.

When you finally learn how to stand up to the abuser, they are so quick to turn the tables and cry, the victim. Always remember, they are not the victim. They created all of the hurt, the lies, the betrayal, etc. There can’t be victims of the circumstances they created.

Being emotional, psychologically, mentally, or physically abused is never okay and no one deserves it.