BY CAITLIN FLYNN for Allure.com

I was diagnosed with lupus in the winter of 2017 after nearly five years of visiting various doctors in an increasingly desperate attempt to figure out what was causing my symptoms.  Many friends and family are supportive, but we do hear our fair share of comments that can sting, as well — even if the intention is good.

Though everyone is different and has different preferences when it comes to communication, many people with chronic illnesses have similar experiences, and it can be helpful to know why they may be hurtful. Ahead are seven things you should avoid saying to someone who has a chronic illness to help ease some of this unnecessary suffering.

When someone tells us we don’t look sick, it sounds a whole lot like they doubt we truly are sick. This feels invalidating for people with chronic illnesses, especially because it often takes so long to receive a diagnosis it can make us wonder if it really is all in our heads. The term “invisible illness” exists for a reason. Many people with serious illnesses look fine on the surface and appear relatively healthy on any given day. However, it doesn’t mean that our pain isn’t real.

This can be a sore subject for many. The thing is, research has shown that some mood and anxiety disorders are more common in women with lupus compared to the general population, and about 20 percent of people with fibromyalgia also suffer from a mood or anxiety disorder. So if you’re talking to someone with a chronic illness, there’s a decent chance they’re also dealing with a mental health condition.

While not everyone takes medication for mental or physical illnesses, many people do, and you shouldn’t make your loved ones feel ashamed for making that choice. In order to function physically and mentally, many of us need to be on these medications. While this question comes from a place of concern because many medications do have side effects, the bottom line is that the specialists who treat and prescribe things know your loved ones best and have likely discussed all of the options together. 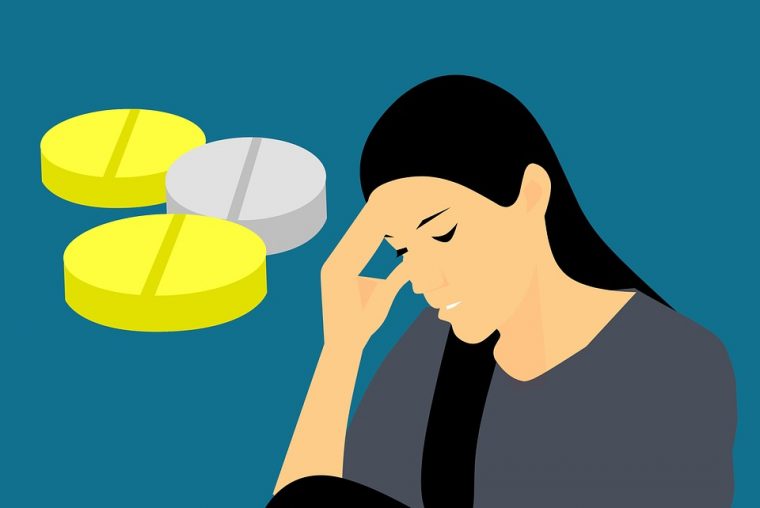 3. “You can’t be that sick if you’ve managed to work this whole time.”

This is another example of making assumptions without knowing what’s going on behind the scenes. When I was untreated, I could only be awake and functional for about 10 hours a day — so, aside from eating and showering, I spent every moment working before I collapsed into bed again.

Many people with chronic illnesses require more sleep than the average person. Folks with chronic illnesses learn to strike while the iron is hot and do our best to get ahead with work on those days when we’re feeling our best. Our experiences and energy levels vary, but many of us have less energy than people who are perfectly healthy.

We’re well aware that it could be worse. My case of lupus could be more severe, I could have a terminal illness, or I could be in a situation where I couldn’t afford treatment. In my experience, however, people with chronic illnesses aren’t interested in a “Who has it the worst?” competition. We’ve all been dealt a difficult hand and we’re doing our best to go about life with our respective conditions. Reminding us that things “could be worse” stings, because it’s dismissive of the very real struggles we face, from the intense pain to the financial burden to the effects on our relationships. 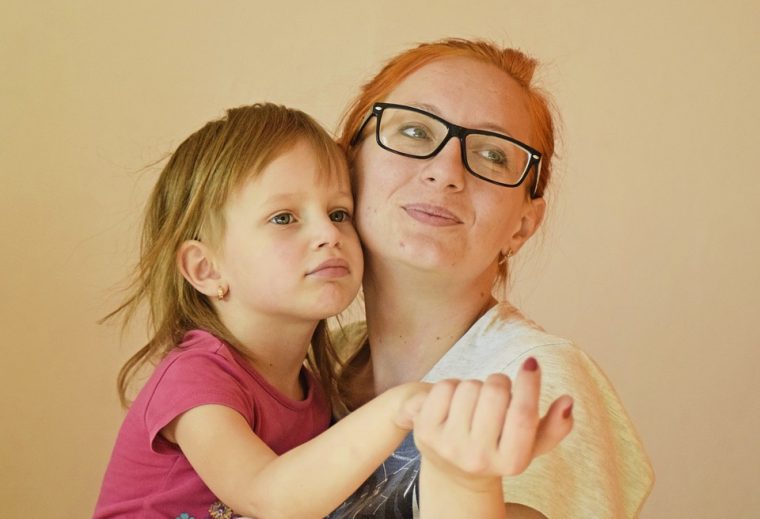 5. “You seem totally fine most of the time.”

After being diagnosed, many of us begin intense regimens that help us regain some sense of control over our lives. Although these things don’t necessarily make our fatigue or pain totally disappear, it can help plow a path toward a fairly normal life — one that includes work, friends, and even some travel.

But what people mostly don’t see is the amount of money, time, and effort that we put toward treating our symptoms. A good deal of the life of someone with a chronic illness revolves around ensuring that we keep up with our treatment regimen so we don’t backslide. Personally, if I sense that a flare-up is coming, it’s critical that I rest and make sure to implement self-care so that it won’t be as intense as it would be otherwise. In short, a whole lot of effort goes into feeling and seeming “fine.”

Although many people with chronic illnesses appreciate the desire to empathize, the fatigue we experience is entirely different than, for example, how it feels to have an “off” week. Getting four hours of sleep will certainly leave you tired and out of sorts, and we’re not discounting how you feel during a busy work week. But the type of fatigue associated with conditions like lupus, fibromyalgia, and chronic fatigue syndrome is an entirely different beast. Many of us can easily sleep for 12 hours and wake up feeling unrefreshed, as though we’ve just run a marathon. The type of exhaustion those with chronic illness deal with affects both the body and mind, often leaving us feeling weak and foggy. 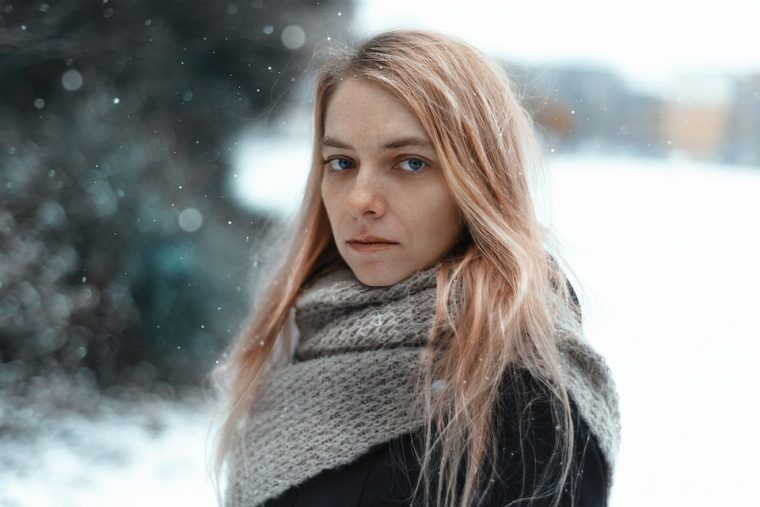 Many of folks with chronic illnesses receive a variety of well-intentioned but strange suggestions of alternative remedies. They include trying yoga, cutting out sugar, taking Epsom salt baths every night — you name it. While the holistic, “all-natural” approach sounds really appealing in theory, but unfortunately, that’s not how treating illness works. I know this because before I was diagnosed, I tried pretty much everything suggested by the people around me.

So, what should you say or do for someone with a chronic illness?

It’s totally understandable that it can be tough to find the right words. And, of course, everyone with a chronic illness is different, so don’t be afraid to ask about which sorts of comments are and aren’t helpful.