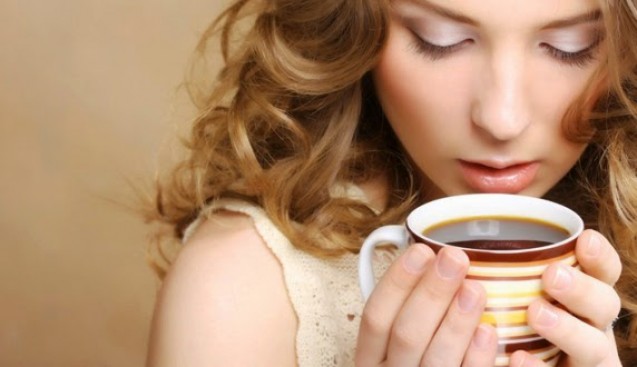 Approximately 33% of — or about 83 million — Americans receive less than the recommended amount of sleep. Lack of adequate sleep has been linked to a host of adverse effects on our physical and mental health, including obesity, diabetes, high blood pressure, stroke, depression, and other ailments. It also wreaks havoc on our cognitive abilities and work performance by impairing memory and learning, judgment, and critical thinking. And of course, insufficient sleep is associated with a higher rate of accidents, injuries, and medical and occupational errors. However, it is less widely known that sleep deprivation may promote deception and even delinquency through its effects on self-control and regulation.

While some studies have shown that sleep deprivation is associated with unethical behavior as well as delinquency, one study demonstrates that providing a jolt of caffeine may help ward this off.

How is this demonstrated, you ask? In their study, researchers compared 100 college students kept awake all night in a lab with 100 well-rested students. At the start of the experiment, all 200 students were given two pieces of mint gum. Half in each group received normal gum and the remaining half received gum with 200 mg of caffeine, or approximately the same amount contained in a 12-ounce cup of coffee.

Participants then engaged in a game where they were told that they would be splitting money with someone in the study. As part of the experiment, they could either send an honest or deceptive message to the participant with whom they thought they were sharing the money. The deceptive message would benefit them, whereas the honest one would not. An additional condition was that half of the total participants were encouraged to send the deceptive message as part of a test of social influence. The other half were not prompted to send either type of message.

These results highlight that sleep deprivation can lead to “ethical lapses,” but it also points to the idea that caffeine may help blunt this adverse effect.

A subsequent study suggested something similar, which is that caffeine may protect against increased risk-taking propensity in those who are sleep deprived. In this study, 25 adults completed two different risk-taking scales at regular intervals during 75 hours of continuous sleep deprivation. Yes, you read that right — these subjects had approximately three days of no sleep. Roughly half were given caffeine during the sleepless nights of the study; the control group received a placebo. Results showed that while the placebo group showed significant increases in risk-taking propensity and behavior over those three nights, the caffeinated group did not. So caffeine may help to compensate for the effects of even severe sleep deprivation.

Making Use of Caffeine

While caffeine is not a substitute for sleep, and can be detrimental in large doses, it may be able to offset the negative effects of sleep deprivation by giving you the extra energy needed to resist harmful social influences and strengthen willpower and self-control. So next time you feel sleepy, consider grabbing a cup of coffee or other caffeinated drink. It might just keep you from telling that little white lie or doing something you may later regret.

Thanks to Lifehack.org for this post | featured image source