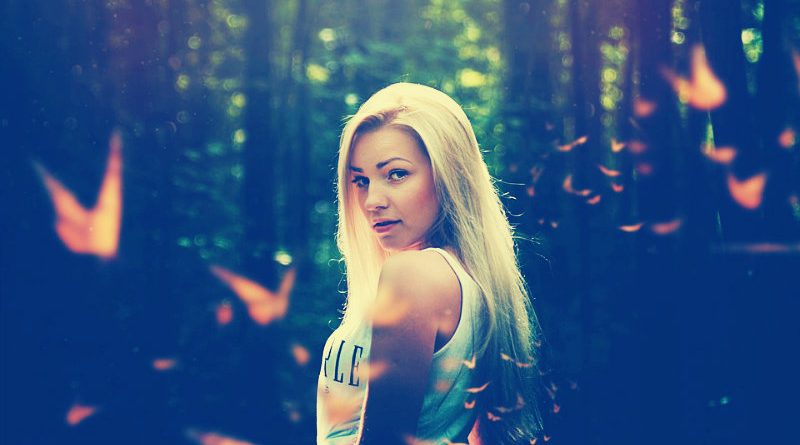 A new study has just revealed a surprising truth. Contrary to popular belief, socialization isn’t always good for you. This is especially true if you are above-average intelligence.

If you live in a big city, you spend more time with people. However, the British Journal of Psychology theorizes that people in metro areas are more dissatisfied. Spending time with loved ones might help, but not enough. More intelligent people do not feel happier in social situations. In fact, the effect is quite negative. According to the study’s abstract:

The survey examined 15,000 people who were 18-28 years old. The results were very consistent. Each respondent explained that they like spending time with people. So what impact does intelligence have? One researcher explains why. Intelligent people just don’t choose to be social. They’re more interested in achieving “long term goals.”

Being smart has another social impact. People with intelligence don’t care about preconceived social norms. That’s because they’re busy solving problems and focusing on their own interests. Less intelligent people tend to just go with the flow.

This term was coined in 2004 by the researcher Satoshi Kanazawa. The “Savanna principle” is a distinction between the past and present.

The savannah theory — also called the “evolutionary legacy hypothesis” and the “mismatch hypothesis” — posits that we react to circumstances as our ancestors would, having evolved psychologically based on our ancestors’ needs in the days when humankind lived on the savannah. It contrasts historical behaviors with modern ones. Kanazawa is one of the researchers in the British Journal of Psychology study.

Here, he applies the theory to social habits. In the study, he explains that our definitions of happiness haven’t really changed over time. So smart people have been keeping to themselves for awhile!

The study discovered, though, that the negative effect of the presence of lots of people is more pronounced among people of average intelligence. They propose that our smartest ancestors were better able to adapt to larger groups on the savannah due to a greater strategic flexibility and innate ingenuity, and so their descendants feel less stressed by urban environments today.

Have you found yourself spending more time alone? You don’t need to feel sad about that. Introversion is a sign of intelligence. You’re smarter than you think!