Human brains are known for their malleability. Your thoughts and actions can be molded like clay if you put enough time and energy into it. Thanks to the further development of brain imaging and the art of neuroscience, we’re now aware that a human brain is capable of re-engineering, with us in charge.

Neuroplasticity describes the process by which a brain can alter itself throughout a person’s lifetime. Neuroplasticity actually is a good thing, for many reasons. A person can increase their I.Q., learn life-altering skills, recover from brain trauma, increase our emotional intelligence, and unlearn behaviors that can be harmful to us, like bad habits.

But it’s also possible to re-engineer your brain for the worse. Thankfully, these can be reversed thanks to our brain’s ability to unlearn! 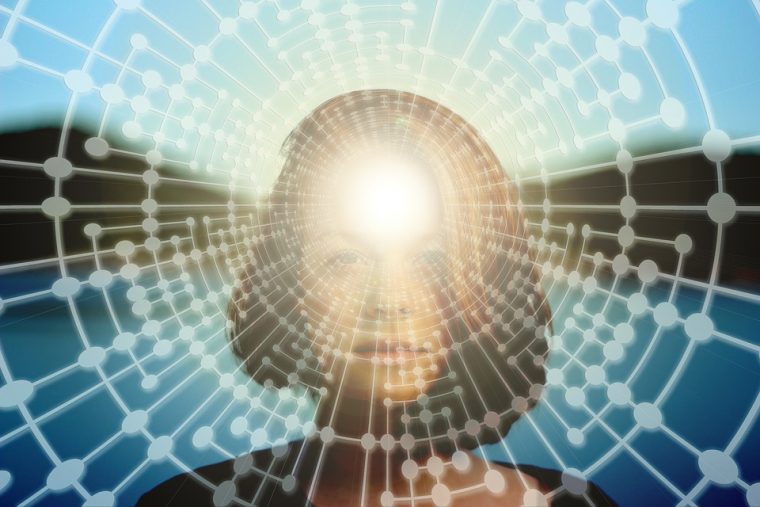 Beliefs Can Change Your Brain

Hebbian theory is a concept by Donald Hebb, an expert in neuropsychology. He maintains the claim that “Cells that fire together wire together.” His work was furthered by Dr. Michael Merzenich, who is widely known as the world’s most notable neuroscientist. He continued to elaborate on Hebbian theory throughout his work efforts. Merzenich has proven that the things we go through, our demeanor, and the way we think, cannot be separated from the way our brain wires itself. Meaning that detrimental habits will alter our brain for the worse, and positive changes will alter our brain for the better.

This also suggests that neuroplasticity can be the issue, but it can also be the solution to your problems.

But how do our behaviors actually change our brain structure? You probably know someone who is a frequent complainer, no matter what they have going on in their lives. They’ll complain to anyone, about anything, at any time. We might think of them as “Debbie Downers,” and they can be frustrating to be around even though everyone tends to complain once in a while.

Types of complainers can usually be categorized into three groups.

The Attention-Seekers: These people like to believe their lives aren’t as good as everyone else’s. They want attention for their trivial problems. Most rational people are able to ignore an attention-seeker’s complaints.

The Chronic Complainer: These people live in constant cycles of negative complaints. Even if they aren’t talking about their problems, all they’re doing is dwelling on them in their mind. They repeat these thought patterns over and over again.

The Low-E.Q.: E.Q. means emotional quotient, which is another term for emotional understanding. These types of complainers are low on E.Q., meaning that they don’t care who you are, you’re just somebody to vent to and bother with their complaints.

Is The Brain To Blame? 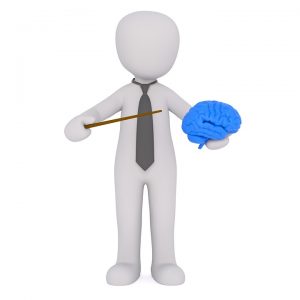 If you’re wondering if the brain can be to blame for people who are constantly negative and complaining, the short answer is yes. Nobody wants to be miserable all of the time. Negative behaviors and habits that involve complaining will eventually alter the structure of the brain if it is allowed to loop continuously. So once we start engaging in these bad behaviors, they alter our brain state into a more negative mindset. As humans, we also tend to focus our thoughts on negative situations over the positive. If we keep this pessimistic mindset up, we mold our brain into creating more negative behaviors.

Don’t worry, you don’t need to be happy all of the time, as that would be an impossible task. A better perspective is to look at your negative thoughts and behaviors and try to counteract them with something good, in order to alter your brain into more positive thinking. Meditating and mindfulness can help change your perspective. Participating in more positive behaviors can help you find your life’s purpose and increase overall brain function and health.

Were you surprised to find out how the brain can mold itself in different ways? We already knew that the brain is a remarkable organ, but being able to re-engineer itself depending on our thoughts and actions is something we should take note of. Do you complain too much? You might want to think twice next time you want to vent and try replacing your negative thoughts with positivity instead!