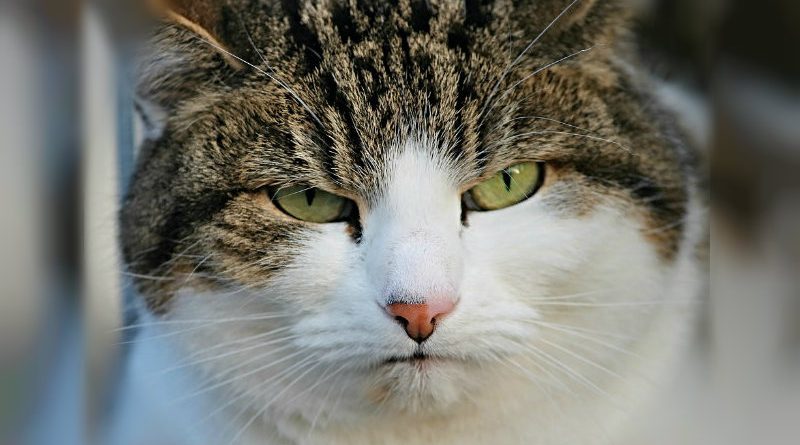 Unhappy vibes could help power your productivity – new research has shown that for some people, being in a bad mood can help focus attention, manage time, and prioritise tasks better.

It appears to depend on what kind of person you are though. Some people have high-reactive temperaments, and their emotional responses are intense and last a long time. Others are low-reactive, which means that even if they get angry, it doesn’t last long.

In this study, low-reactive individuals weren’t helped by being in a bad mood. In fact, their productivity and efficiency dropped.

The researchers from the University of Waterloo in Canada say their findings offer more insight into how emotional mood affects executive functioning, that important group of skills including memory recall, quick thinking, attention to detail and more.

“Our results show that there are some people for whom a bad mood may actually hone the kind of thinking skills that are important for everyday life,” says one of the team, psychologist Tara McAuley.

The study used data from 95 participants asked to complete nine distinct tasks and answer questions on their mood and personality type. For high-reactive individuals, a worse mood was associated with better performance.

Being in a more positive mood didn’t seem to have any impact on the cognitive performance of either high-reactive or low-reactive individuals.

Exactly why this happened is outside the scope of the study, but the researchers think high-reactive people are more accustomed to feeling negative emotions, and might be better able to deal with bad moods.

Be wary of getting yourself In A Mood on the way to work though.

“People shouldn’t interpret the results as saying it’s fine to fly off the handle or overreact, or to be grouchy,” says McAuley.

“We know that emotional reactivity differs from person to person starting at a very early age and that these individual differences have implications for mental health later in development.”

With a relatively small number of students as the sample in this study, plenty more research is going to be needed to better understand what’s going on here – more people, across more ages.

There is previous research looking at the good that can come out of a bad mood though: as long as those feelings are temporary, psychologists think they can help us better deal with everyday challenges and hard situations.

And now, for some of us at least, it appears a bad mood really can lead to a good day – as far as getting through tasks is concerned.

“We believe that this line of research is well poised to broaden our understanding of how individual differences in mood shape the effective application of executive skills, thereby shedding insight into an important yet relatively understudied area of human function,” conclude the researchers.

The research has been published in Personality and Individual Differences.