It’s one of the oldest, weather-worn clichés: that people who wear glasses are somehow smarter than those who don’t. It’s ridiculous, unfounded, and – it turns out – actually true.

The largest study to date investigating the genetic underpinnings of intelligencesuggests there is in fact a link between wearing glasses (or contact lenses) and cognitive function, with intelligent people almost 30 percent more likely to be glasses wearers.

“This study, the largest genetic study of cognitive function, has identified many genetic differences that contribute to the heritability of thinking skills,” says genetic statistician Gail Davies from the University of Edinburgh in the UK.

“The discovery of shared genetic effects on health outcomes and brain structure provides a foundation for exploring the mechanisms by which these differences influence thinking skills throughout a lifetime.”

While old stereotypes about glasses wearers being smarter are based upon the unsupported assumption that geeky types require optical assistance after straining their eyes through excessive reading (and hence learning), the new data suggests there isn’t such a simple case of cause and effect. Davies and her team combed through the genetic information of over 300,000 individuals compiled from existing genomic databases, in which participants submitted samples for DNA analysis, answered questionnaires, and underwent tests designed to give a measure of their general cognitive ability.

When they analysed the genetic data, the researchers discovered 148 genome-wide regions associated with general cognitive function, including 58 genomic sites that hadn’t previously been linked with intelligence.

They also found 42 genome-wide loci linked to reaction time, 40 of which are new to science.

A number of other health factors also turned up in the data. In addition to being more likely to wear glasses, intelligent people were significantly less likely to experience hypertension, heart attack, angina, lung cancer or osteoarthritis.

They were also 30 percent less likely to experience a major depressive disorder, and 17 percent more likely to live longer. 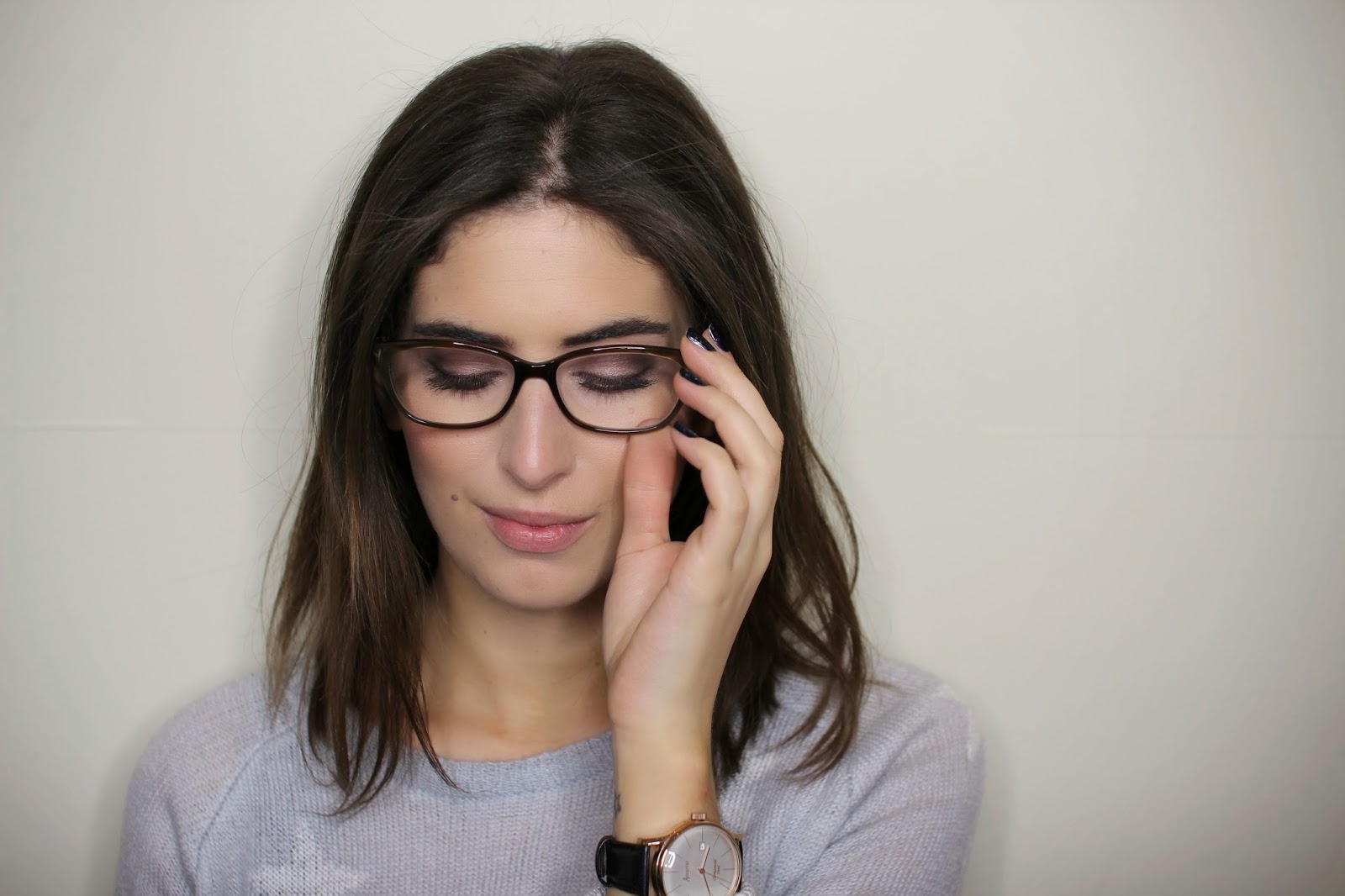 One of the limitations of the research is all the data come from individuals with European ancestry, meaning we can’t extrapolate the insights to people from other genetic backgrounds.

But the staggering size of the congregated cohort means there’s a wealth of information for scientists to learn from here, as these genome-wide analyses become ever greater in scope, giving us a better chance to truly understand what it is that makes people smart.

“Less than a decade ago we were searching for genes related to intelligence with about 3,000 participants, and we found almost nothing,” says one of the researchers, cognitive epidemiologist Ian Deary.

“Now with 100 times that number of participants, and with more than 200 scientists working together, we have discovered almost 150 genetic regions that are related to how clever people are.”

The findings are reported in Nature Communications.