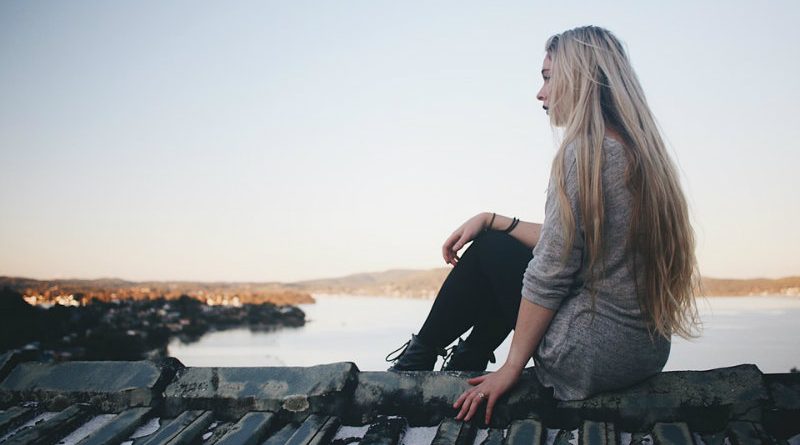 Although introversion and social anxiety may seem like the same thing, they’re actually quite different. In fact, comparing introversion and social anxiety is like, say, comparing apples and oranges. Yes, it’s that different. So, exactly how can one tell the difference between the two? And, have you been identifying yourself wrong this entire time? Read on to be find out, per Quiet Revolution.

First difference. The first difference between introversion and social anxiety? Someone is born with the first, while the second happens over time. “Introversion is a part of your inherent personality—a from-the-womb, dyed-in-the-wool trait,” according to Quiet Revolution. “And while those who are socially anxious also carry a genetic predisposition toward it, there’s more than just temperament at play.”

First difference. In laymen’s terms, social anxiety is a mix of both genetics and experience. Moreover, two things can happen to make someone socially anxious. The first? Learning. “One way or another, we learn—mistakenly!—that we don’t measure up to scrutiny,” Quiet Revolution reports.

First difference. “We might absorb the worries of a parent who frets about what the neighbors think, internalize the social pressure to be ‘outgoing’ when we’re anything but, or be seared by a social trauma like bullying,” the publication adds. The second element of social anxiety? Avoidance.

First difference. “We bolt at the end of the meeting so we miss the ensuing small talk, feign illness so we don’t have to go to the holiday party, or stare at our phones whenever we feel nervous, all of which keeps us mired,” Quiet Revolution states. “We don’t get the chance to discover this social stuff isn’t as bad as we think and maybe, just maybe, we got this.”

Second difference. The perceived flaw could be both physical or internal. Per Quiet Revolution: “…maybe you think you turn lobster-red when you talk or that your hands shake like James Bond’s martini… [or maybe] you think if you speak up in class, everyone will decide you’re stupid or a loser.”

Second difference. Additionally, you might also fear a poor social performance— a.k.a. being awkward AF. “By contrast,” Quiet Revolution points out, “the non-socially anxious introvert thinks what you see is what you get. There’s nothing to be revealed because there’s nothing to hide.”

Third difference. The third difference revolves around perfectionism. “Far from fifty shades of grey, in social anxiety, your social acumen is black or white,” according to Quiet Revolution. “You think you’ll either achieve a flawless social performance or are destined to end up on a YouTube reel entitled ‘Epic Social Fails.'”

Third difference. This “all-or-nothing” way of looking at things makes people think that the only way to ward off criticism is to be effortlessly cool and blah, blah, blah. That, in turn, can make a person feel scared— paralyzed, even.

Third difference. In contrast, being seen by others isn’t a performance for non-anxious introverts. “There’s no anticipated judgment,” according to Quiet Revolution. They’re just… free.

Third difference. Quiet Revolution adds: “You can pepper your presentation with ‘ums’ and have awkward silence in conversation, and it doesn’t necessarily mean anything bad about you, nor is there anything at stake. In other words, some conversations are absorbing and flow easily. Others may be graceless or banal, but you know that doesn’t mean you are too.”

Fourth difference. Finally, the fourth and final difference between introversion and social anxiety is that the former is just who you are, while the latter is driven by fear. Quiet Revolution explains: “It makes you slip out of the birthday party early because you’re convinced you’re boring or don’t fit in or that you’re breaking out in hives and everyone will see. But then you miss the cake and the singing, and despite what you think, you will be missed by others.

Fourth difference. The site adds: “Social anxiety gets in the way of living life. You miss out on what people have to offer because you’re either physically absent or stuck in self-monitoring mode… when you are with them.”

Fourth difference. By comparison, when introverts are physically absent, it’s because they choose to be. “No judgment, no self-flagellation, no convincing ourselves we don’t care,” Quiet Revolution explains. “We choose to walk out the door; fear doesn’t choose for us.”

Bottom line. The takeaway? Introversion and social anxiety are not — and will never be — the same thing. The good news: Social anxiety is solvable. All it takes is some practice, perspective, and facing of one’s fears.