Feeling nervous and stressed out is not something new in today’s dynamic and fast-paced world. Everything from your work to your friends and family, as well as your general surroundings, can affect the mood and mindset of a person, and especially an empath.

People who suffer from social anxiety have a hard time coping with being around large groups of people. Empaths, in particular, are quite sensitive to everything happening around them, and can easily absorb feelings which most often don’t relate to their own lives. This causes for social anxiety development which can further seriously disturb an empath’s sane mindset.

Social anxiety is terribly hard at times and many people have out their guard up in order to prevent experiencing this. It is very hard to get rid of social anxiety even though nowadays, there are numerous techniques which are known to be helpful in fighting socially stressful situation.

Social anxiety can create a sense of not belonging to a specific surrounding, making empaths even more subjected to unwilling stress and jumpy nerves.

During the study, the team carried out detailed testing, which helped them determine the level of empathy among certain people who showed signs of social anxiety.

This basically means that individuals who have great power to feel emotions of other individuals become devastated as a result of these foreign emotions. This can further lead to a certain level of social anxiety and distress. 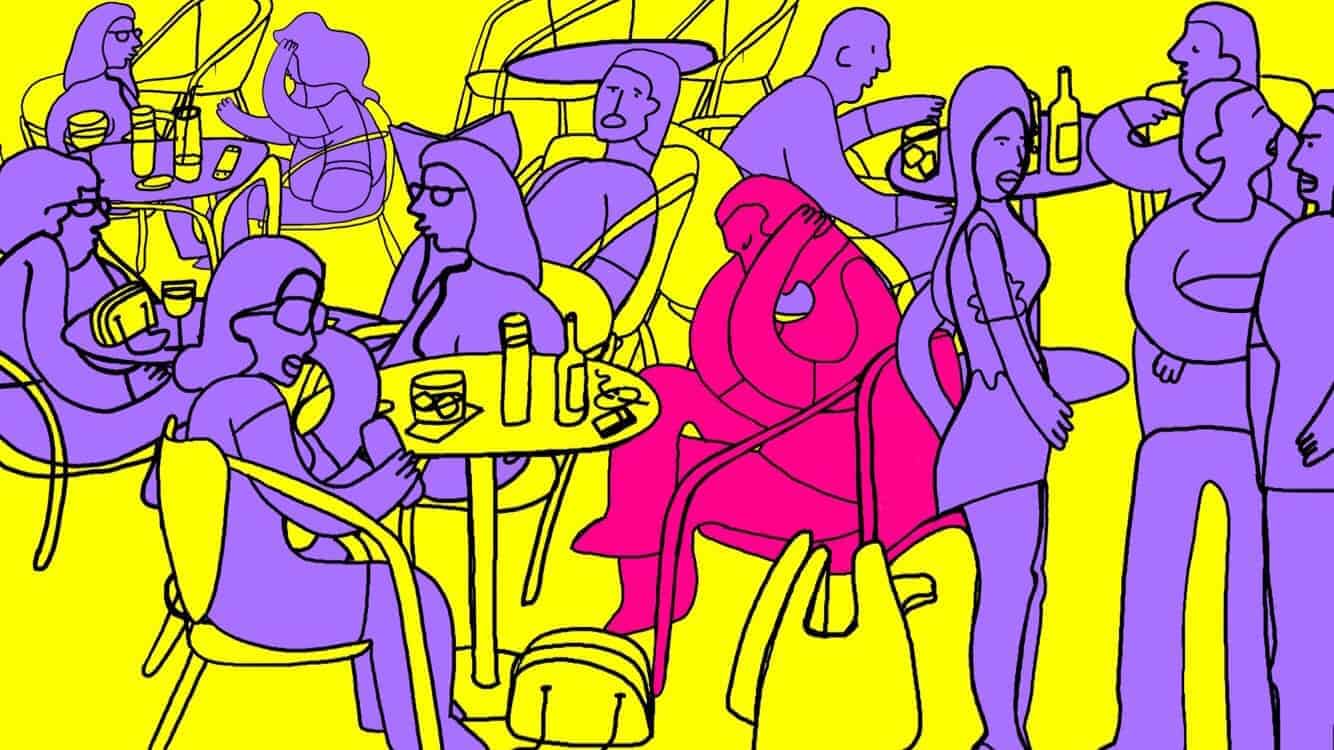 If you are experiencing social anxiety it is only because you are capable of understanding that not all things come painted in bright colors. On the flip side, these realizations can thoroughly exhaust an empath, forcing him or her to look for a peaceful and socially isolated resort.

Empaths tend to adopt other people’s emotional states, leading to a major shut down, socially speaking.

The study continues to claim that as an empath, a person can easily read other people’s thoughts as well. Now, what is crucial here is for every empath to learn how to manage these odd sensations and move past them.

The best way to proceed with the healing process is to avoid the potential triggers, such as places and environments which always tend to make you nervous. Also, a big factor in this scheme are the people you surround yourself with. Any sort of negativity coming your way is best dealt with if ignored or avoided as much as possible.

If social anxiety and empathy are, indeed, connected in such manner, the study opens more aspects in need of analysis, which could ultimately result in a major scientific breakthrough.

While empaths may have to train and teach themselves to steer clear of negative vibes, this could end up to be a life-changing experience for them. Being an empathy is not a flaw or a con, but the opposite.

Empathy is a rare gift which can help you detect the beneficial and positive people in your life and encourage you to limit your social exposure to a point where you feel comfortable and at ease.