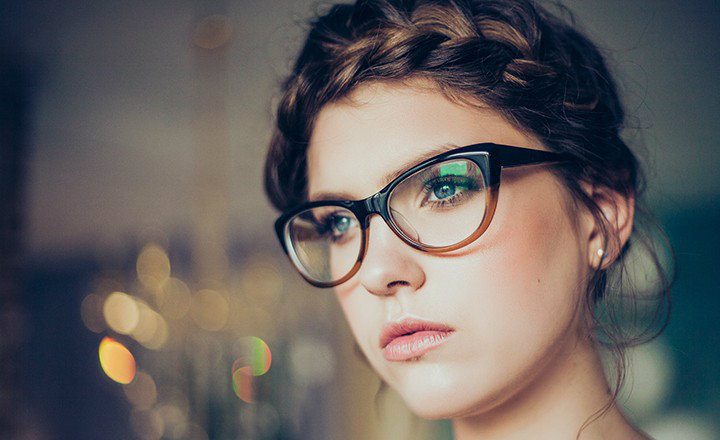 Intelligent people have double the risk of mental illness compared to their lesser-intelligent peers – and more often suffer anxiety-related physical woes, a new study has found.

Researchers at Pitzer College screened 3,715 members of Mensa, the IQ society, for anxiety, depression, autism, ADHD and other disorders.All of the participants had an IQ over 130, significantly higher than the 85-115 average.

Researchers at Pitzer College screened 3,715 highly-intelligent people for mental illness. They found they had double the rate of mental illness and a higher risk of asthma and allergies than others.

Dr Nicole Tetreault, co-lead author of the study, said the higher rate of mental illness among intelligent people may be down to the fact that highly intelligent people are hyper-aware of their environment and social cues, making them hyper-sensitive and overly analytical about social interactions.

She explained: ‘A minor insult such as a clothing tag or an unnatural sound may trigger a low level, chronic stress response which then activates a hyper body response.’

She added: ‘Our findings are relevant because a significant portion of these individuals are suffering on a daily basis as a result of their unique emotional and physical over-excitabilities.

‘It is important for the scientific community to examine high IQ as being front and center within the system of mechanisms that may be at play in these disregulations.’

As for physical woes, it is not the first time researchers have suggested that psychological illness exacerbates inflammation in the body. However, this is tipped as the clearest break-down of that relationship.

‘To our knowledge, no studies have examined the potential psychoneuroimmunological interplay between each of the variables,’ the authors wrote.

‘We sought to directly address the question, “Is there a relationship between a heightened cognitive capacity (hyper brain) and heightened psychological and subsequent physiological immune responses (hyper body)?”’

To do so, they examined the prevalence of mood and anxiety disorders, ADHD, food and environmental allergies, asthma, autoimmune disease, and ASD in those with high intelligence compared to the national average.

Their evidence found a clear correlation between high intellectual capacity and all of the psychological and physiological conditions they screened for.

In conclusion, they said they believe people with hyper brain activity also have hyper body activity.