So, growing up we were told the foods we eat or drink would help us grow big and strong- like how eating carrots would make us able to see in the dark – and while the latter may be a slight exaggeration, for the most part, our parents were right.

A nutritious diet is the cornerstone of a healthy lifestyle, the benefits of which stretch far beyond the size of our waist or clearness of our skin.

Certain foods can have positive impacts on brain function and mental health, with new research suggesting that a well-stocked spice rack is good for more than just adding flavour to your favourite dishes.

A new study has found that turmeric, a colourful ingredient often found in curries, could help improve memory and lift your mood.

Curcumin, a chemical found in the popular spice, is being hailed by researchers as an anti-inflammatory with antioxidant properties, which, when consumed regularly, could help those suffering with age-related memory loss and mental health conditions. 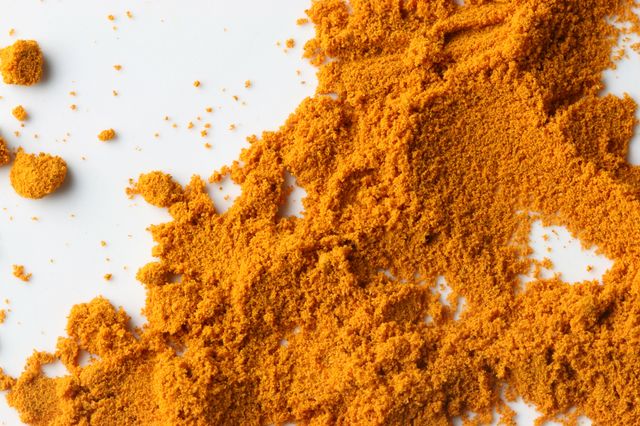 “Exactly how curcumin exerts its effects is not certain, but it may be due to its ability to reduce brain inflammation, which has been linked to both Alzheimer’s disease and major depression,” said Dr. Gary Small, director of geriatric psychiatry at UCLA’s Longevity Center and study author.

For the study, conducted by the University of California Los Angeles and published in the journal American Journal of Geriatric Psychiatry, 40 participants aged between 50 and 90-years-old all presented with mild memory complaints.

The group was then split in two with half assigned 90 milligrams of curcumin twice daily for 18 month, while the other half were given a placebo.

Results showed that those who consumed curcumin saw significant improvement in both memory and mood, with some performing up to 28 per cent better in memory tests.

The study concluded: “These results suggest that taking this relatively safe form of curcumin could provide meaningful cognitive benefits over the years.”

The researchers plan to conduct a follow-up study with a larger number of people. That study will include some people with mild depression so the scientists can explore whether curcumin also has antidepressant effects. The larger sample also would allow them to analyze whether curcumin’s memory-enhancing effects vary according to people’s genetic risk for Alzheimer’s, their age or the extent of their cognitive problems.