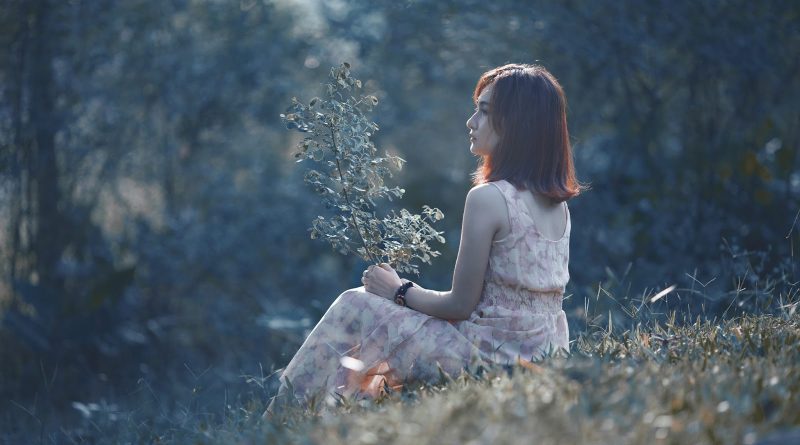 When a child has no siblings, there are some very interesting characteristics that develop. And no, they’re not all “spoiled.”

Families with only one child have been growing from about 1960. This is probably because of increased living costs, personal choice and women conceiving at an older age. There tends to be a stigma with only children and people tend to give a negative response to describe only children. The popular thought is that only children are “spoiled.” However, experts do report that only children do have some very positive personality traits.

There is evidence that children without any siblings tend to have a higher sense of self-esteem than in families with more than one child. It may look like spoiling to some, but the copious amounts of attention only children receive actually help them to feel better about themselves. When they do not have to share their parent’s, they develop a very strong sense of self-esteem.

When a child does not have to share his or her room with another child, they often have a higher sense of privacy. They tend to be more private than other kids with siblings and they require more privacy and personal space. It doesn’t mean they are spoiled and unable to share, they just need more space.

Studies do not show proof of children without siblings being any smarter than families with multiple children. However, only children show more strength when it comes to high levels of achievement. One theory supports that parents with only one child spend more time and money on education since they don’t have to split up their time between children. On the parent’s side of this, they tend to expect more out of an only child education wise. Only children show higher testing scores and a higher rate of college admission.

Only children show a higher level of independence since they do not have siblings to become co-dependent on. While it is recommended that they receive adequate socialization by attending play dates, they still tend to be more independent. Only children learn how to be by themselves and self-entertain. They do keep lots of friends, but also enjoy their time alone.

Only children show more attention to the details and organizing their things. They are often “on-time” and have strong life skills. So long as parents do not coddle or do too much for them, they will learn about life very quickly and model the adult behavior.

An only child can show some negative traits like having a hard time with sharing their things. Even when they are not in a competitive situation, they always like to be the first chosen. You may notice an only child will be overly sensitive, have a hard time with criticism and be somewhat demanding. This may carry on into adulthood.

7. Socializing in Only Child

Only children tend prefer being alone. This may not be healthy for them and isolation may prevent them from developing social skills. They may have a harder time developing interpersonal relationships and carry this into adulthood. Allowing an only child to socialize and interact with other kids will help them develop social skills and connections with other people.