Most of us suffer the consequences of being forgetful or absent-minded but not this woman. Rebecca Sharrock, a 27-year-old woman from Brisbane, has a superhuman memory. She can actually remember each and every day of her life as if it were just yesterday. From the tiniest of details relating to what she wore, what she ate, what her routine was, Rebecca remembers it all.

She has an extremely rare condition known as Highly Superior Autobiographical Memory (HSAM), also called Hyperthymesia. People who have this condition remember an abnormally vast number of their life experiences. It is a very rare condition and there are fewer than ten known cases in the United States.

Rebecca can even recall memories and details from the time she was just a toddler. “My earliest memory of which I can date is from when I was twelve days old,” as she reported on her blog. People who are conditioned with HSAM can recall details of their past without a conscious effort. 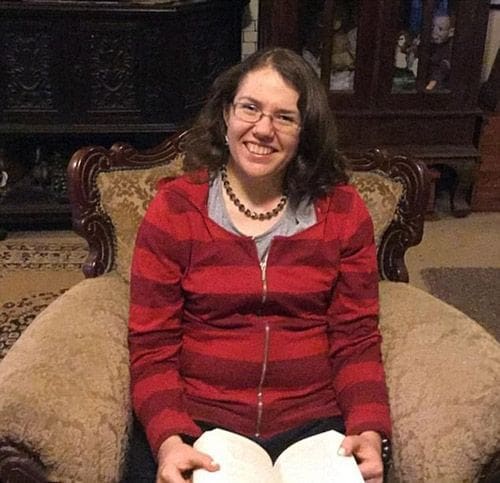 “This makes me unable to forget any day of my life, and I’m also constantly reliving my past (emotionally) in clear-cut detail.”

She even remembers everything she has read. For example, since she was a fan of Harry Potter, she has memorised every word of all seven books. 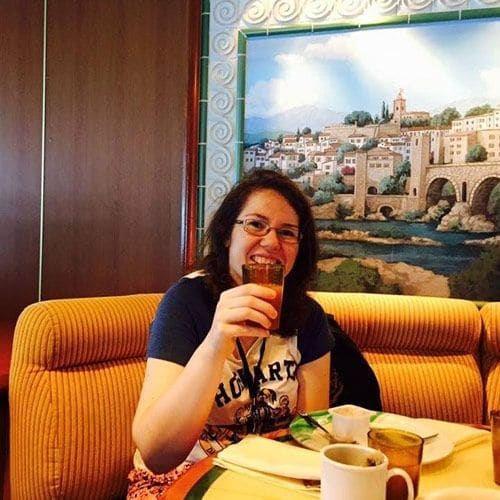 Strangely enough, this condition is highly autobiographical in nature and enables the person to recall only their personal experiences. The first reported case of HSAM was found to be an average student in school as she was not able to harness her superhuman memory at school. 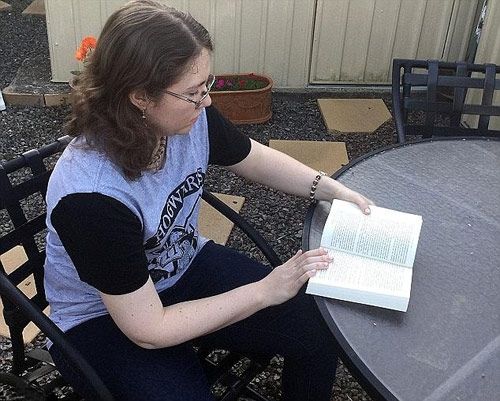 The condition has attracted a fair amount of attention of researchers but not much more is known about the case. An MRI conducted on AJ, the first reported case of HSAM showed that the temporal lobe and caudate nucleus to be enlarged.

Rebecca Sharrock is currently part of two memory research studies and is also writing her own book which is titled, My Life is a Puzzle. She wrote, “Their sole purpose (of the studies) is to find answers about the way everybody’s memory works and to find anything to help people (young and old) with dementia and Alzheimers.”