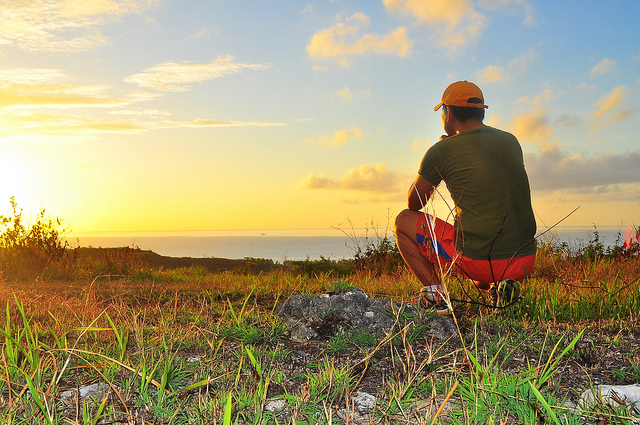 All human beings love being close to nature and respond to it, whether they consciously feel connected to it or not. Erich Fromm coined the term biophiliato describe this fact, which was later expanded by Harvard biologist E. O. Wilson, in his effort to describe the connections that people unconsciously seek with the natural world.

Scientific studies have repeatedly proven that people have an inherent connection with the natural world, by showing the amazing physical and mental health benefits of spending time in nature. Below are 5 fascinating findings from such studies, all pointing out to how healing nature could be to us, if only realized this and chose to spend more time close to it.

It seems that the physical and mental health benefits one can have by choosing to spend more time in the natural would are enormous. Most of us, however, living in big cities, spending most of our time in small rooms of concrete, don’t realize it or overlook it. From now on, whenever you can, choose to spend more of your time in natural surroundings, and reap the amazing benefits of it!

“Nature’s peace will flow into you as sunshine flows into trees. The winds will blow their own freshness into you, and the storms their energy, while cares will drop off like autumn leaves.” ~John Muir

Thanks to The Unbounded Spirit for this post | Featured image source