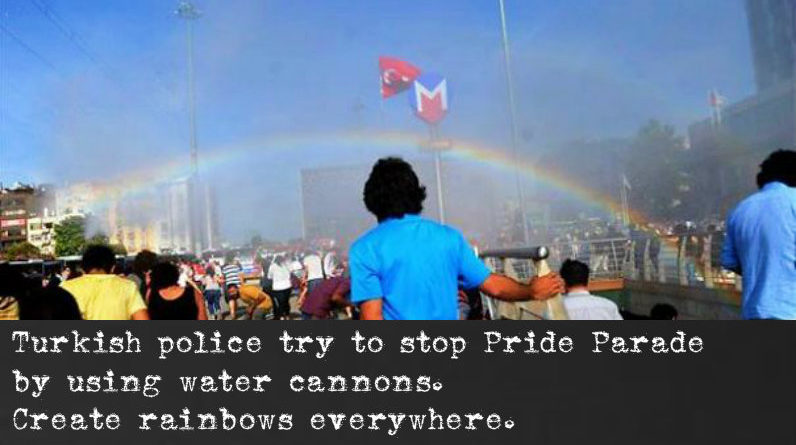 You know those perfect moments, when someone says or does something messed up, then is instantly reprimanded by Karma? Well we gathered 18 of our favourite moments of instant Karma and decided to share them here with you today!

Sounds simple enough, but obviously some people haven’t quite grasped the concept. Let’s take a look and see how glorious instant Karma is to behold: #2 Jerk tries to get ahead of other driver by speeding recklessly on the side. A bit too fast to see what’s right ahead.

#3 Man attempts to loot a store during a riot. Gets instant head trauma while trying to leave.

#4 If you try to push your dog into the lake, remember: they have four legs, you only have two.

#5 Remember that annoying milk-smashing trend a few years back? This kid just got the memo that it isn’t cool anymore.

#6 While trying to be an annoying jerk and poke his friend in the eye, he actually got himself. Clean shot, Karma.

#7 After a hit and run, Karma decided to leave a little reminder. 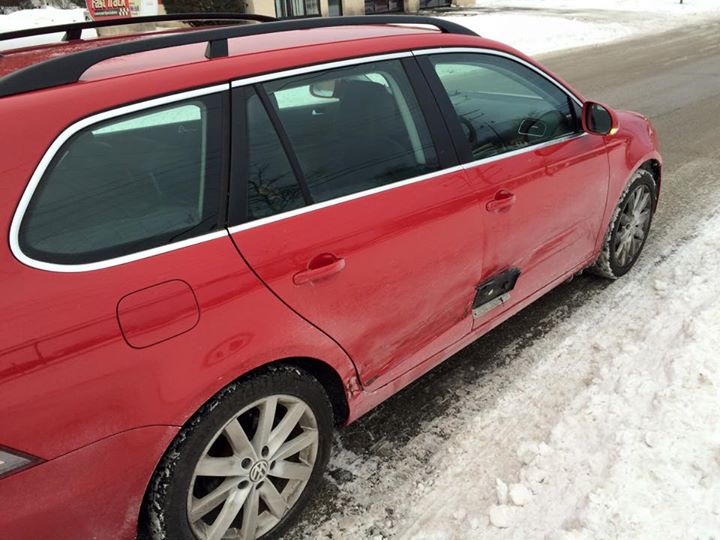 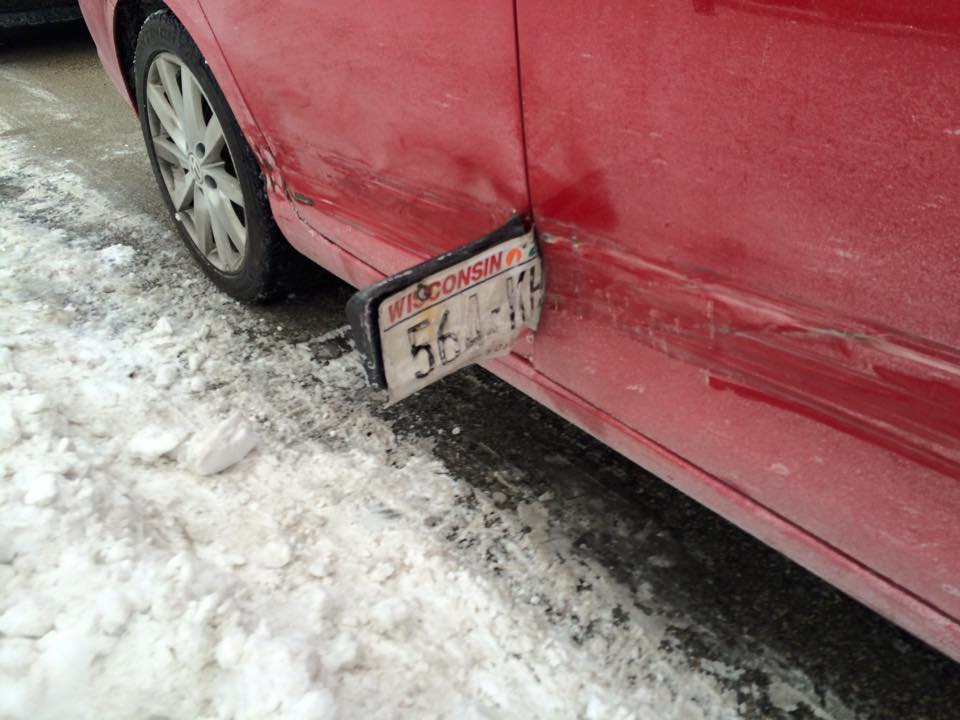 #8 Don’t kick a garbage bin that kicks back.

#10 Sometimes people intervene on Karma’s behalf. Don’t text and drive- it makes you a jerk.

#11 Karma happens in the animal kingdom too. Just watch this jerk of a Yak get what’s coming to him.

#12 And just because no one else saw it, doesn’t mean it never happened. Karma knows.

#13 When a thief tries to make a run for it, Karma hits him hard. Pretty sure he felt that one.

#14 Horses tend to act in their own accordance with Karma. In other words, never f*** with a horse.

#16 Someone parked in this person’s space every day for a week. On the 8th day Karma said… 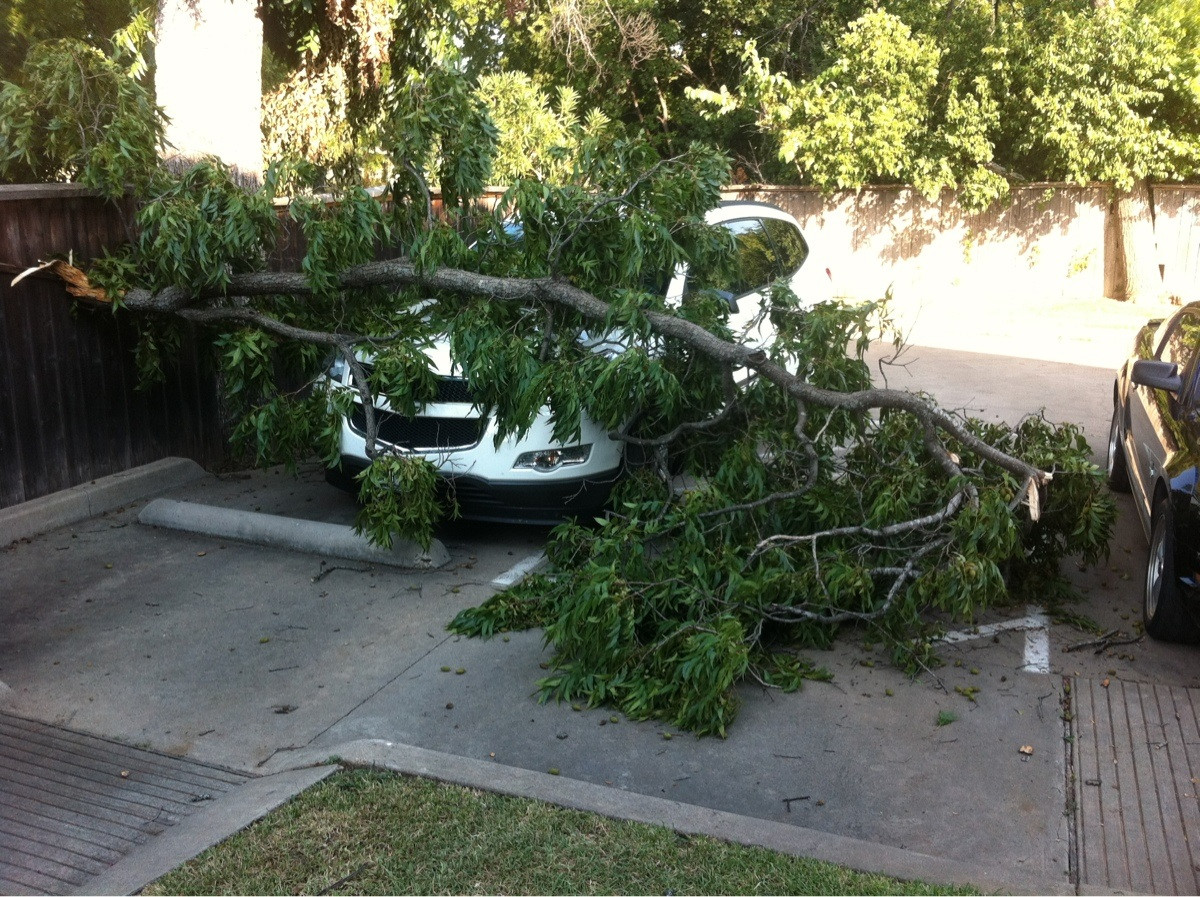 #18 If you try anything stupid with a cop, you better be prepared for some intense instant karma.