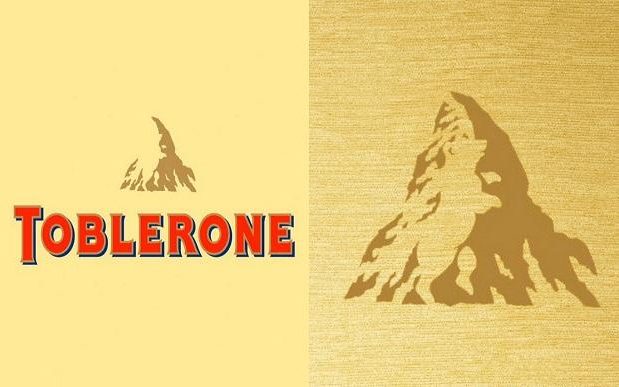 You probably think a logo is just a clever and attractive design a company chooses to represent their brand.Well, you’re not wrong. But just how clever those designs are might surprise you.

Some of these logos you have seen almost every day of your life and probably don’t give a second thought to. Check out these 10 famous brand logos which, despite being well known, still manage to hold a secret or two within.

Which one surprised you the most?

Toblerone chocolates come from Switzerland and they really make it show not only by having Bern (city where Toblerone is made) in the name, but also a bear silhouette placed inside the mountain logo.

The obvious bit is the arrow connecting a to z, but what’s usually missed is that the logo is smiling.

This one is extra cool because the logo actually stores every letter used in the company’s name.

FedEx hid a small arrow between letters E and x, which represents the forward momentum and efficiency.

Car manufacturer’s logo stands for the first letter of their name, right? Not only so, it also represents a successful deal between a car dealer and a customer.

Alfa Romeo’s logo is jam packed with stuff, the key feature being a serpent eating a man.

Here’s how that mystical green bubble came to be.

Few actually notice a biker, smoothly incorporated into the title.

Double T in the title is turned into the symbol of Paris – The Eiffel Tower.