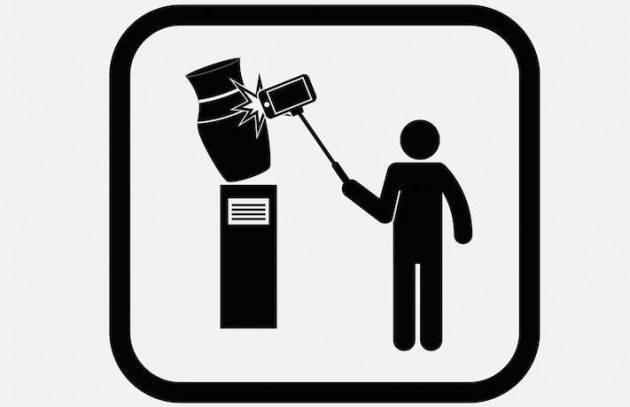 If you hated selfies before, you’re going to go a step beyond hate after you hear this.

This story is about this tourist, who knocked over and destroyed an 18th-century statue while trying to snap a photo of himself.

The statue I’m talking about is the one of Saint Michael that was stationed at the National Museum of Ancient Art in Lisbon. During the free-entrance-Sunday, a Brazilian tourist was trying to snap a selfie and as he was backing off, he knocked the sculpture to the ground, shattering it beyond repair.

Nuno Miguel Rodrigues was on the scene when it happened and managed to snap a photo that quickly went viral on Facebook. The deputy director of the museum Jose Alberto Seabra Carvalho said: “I’ve been working in the museum for many years and cannot recall anything similar happening.“

The identity of the Brazillian tourist is being kept from public as the investigation is still ongoing.