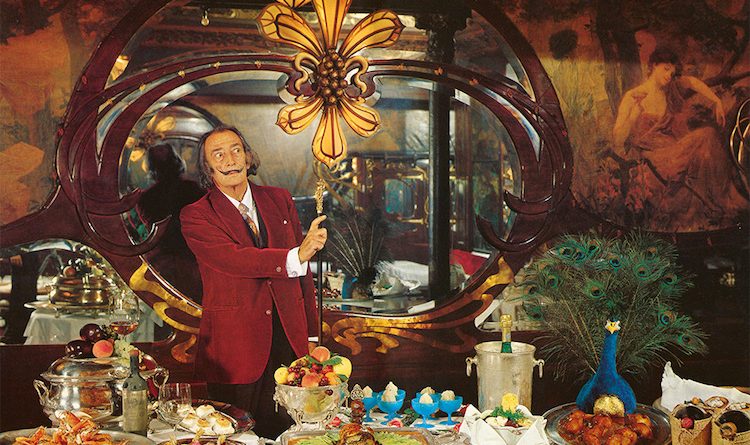 Those interested in taking on the challenge of cooking Dalí-style should throw their diets out the window.