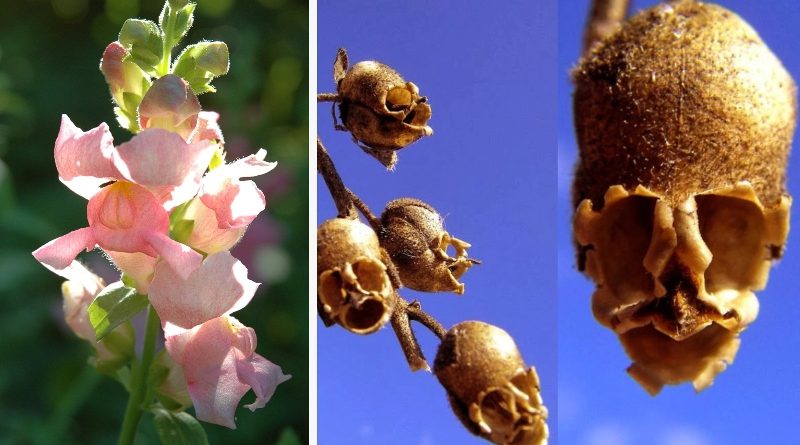 Who said you can’t have a house full of skulls?

They’re beautiful when alive but once they shrivel up and die, things get a bit creepy. Meet the Snapdragon flower seed pod which bears the stark appearance of a human skull.

They are available in every color conceivable and there are over 25 species of the flower that exists, states Gardenista. The flower gets its name owing to its unique shape that looks like a snout or that of a dragon’s head. Flower farmer Erin Benzkein even said, “Snapdragon possesses so many desirable traits in one plant: beautiful warm colors, tall strong stems, delicate ruffled blooms, and the loveliest citrus scent.” 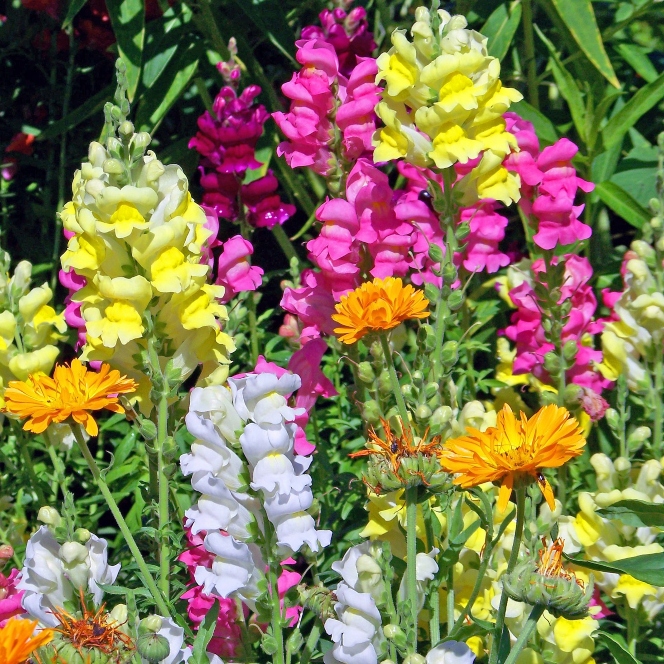 Antirrhinum majus commonly known as common snapdragon; often – especially in horticulture simply as snapdragon is a species of flowering plant belonging to the genus Antirrhinum. The plant is native to Mediterranean region, from Morocco and Portugal north to southern France, and east to Turkey and Syria. 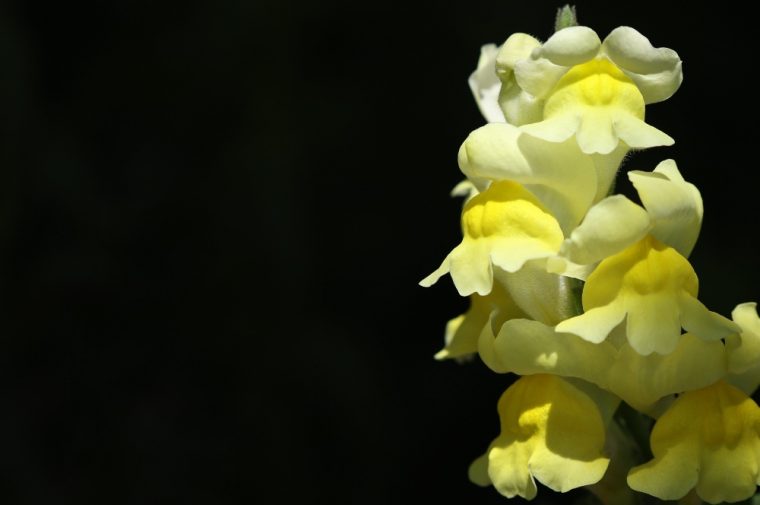 The common name “snapdragon”, originates from the flowers’ reaction to having their throats squeezed, which causes the “mouth” of the flower to snap open like a dragon’s mouth. It is widely used as an ornamental plant in borders and as a cut flower. It is usually cultivated once a year. The species has been in culture since the 15th century.

The Snapdragons name (Antirrhinum) comes from the Greek words “anti,” meaning like, and “rhin,” meaning nose.  Many years ago, people thought the plant possessed mystical powers and would place them around their homes to shield the house from curses and witches. In Victorian days, the flower was a symbol of deception, suspicion, and mystery. Legend has it that concealing a snapdragon in your clothes makes a person appear fascinating, gracious, and cordial.  Today they are a favorite in gardens around Europe, United States, and North Africa. 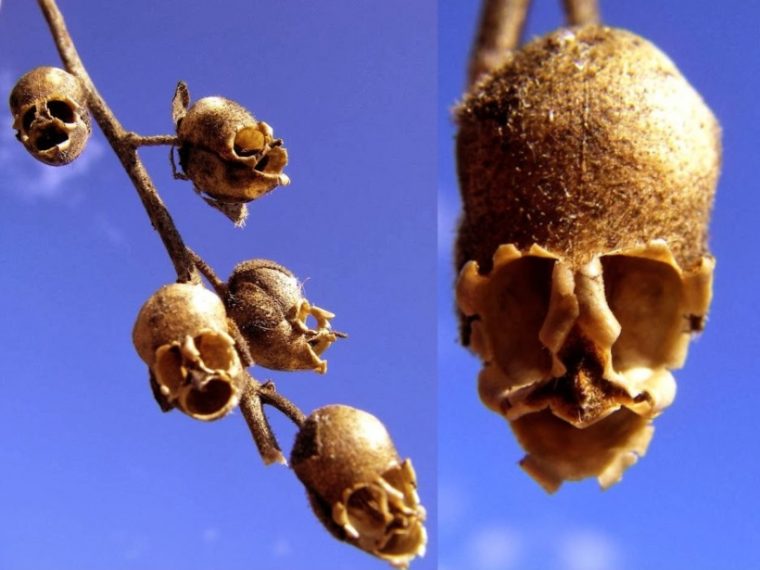 If the flowers bloom is timed right, you can co-ordinate the end of the flower bloom to coincide with Halloween. Your garden will definitely be the most terrifying, naturally-occurring decor.

A post shared by Mrs Burns (@friendlyneighborhoodartteacher) on Oct 2, 2017 at 2:54am PDT

If you are itching to grow one, know that they are cold-season plants that do best in the sunlight. You can plant them right before the spring season starts. Keep them well watered for the first few weeks and after that, give them about 1 inch of water every week. When grown, they stand from 6 inches up to 3 feet tall. When dead they’ll leave behind the creepy tokens you can collect for display.