This summer has the latest trend: crop tops for guys.

It’s so hot this summer, everyone is finding ways to wear less clothing so they don’t melt into a puddle. Enter, male crop tops from ASOS.

The trend was picked up on by ABC News in Philadelphia, which dug up a photo of gutsy Eagles receiver Jason Kelsey opting for a half-shirt over his football uniform, joking “I needed more freedom.” 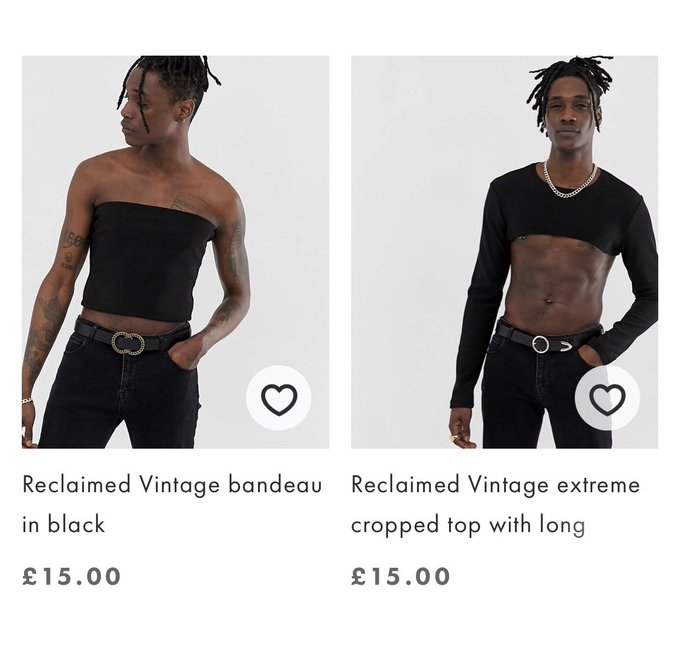 Even though some people on the internet were not too sure what this was all about, and showed their distaste, the fact is that male crop tops have been around for a while.

Will Smith wore a belly shirt in The Fresh Prince of Bel-Air in the 90s, Johnny Depp wore a crop top in A Nightmare on Elm Street in the 80s, Apollo Creed AKA Carl Weathers wore one in Rocky IV, Alex Winter wore one in Bill & Ted’s Excellent Adventure and Alex Winter Prince wore crop tops numerous times. 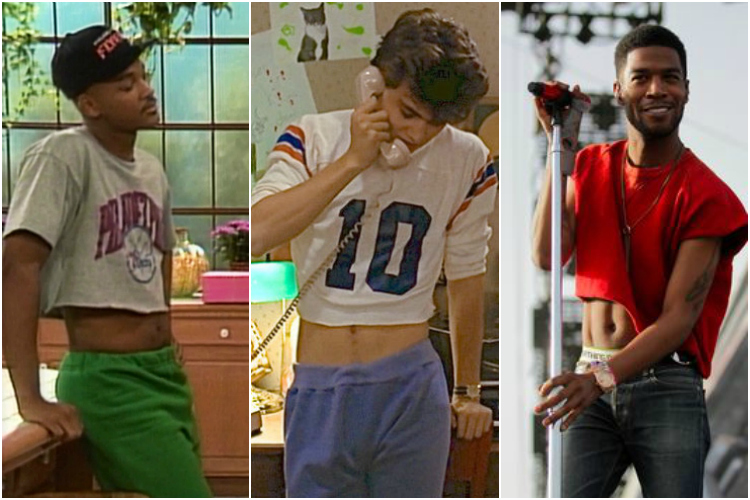 And did everyone forget the literal king of cropped clothing, Prince? 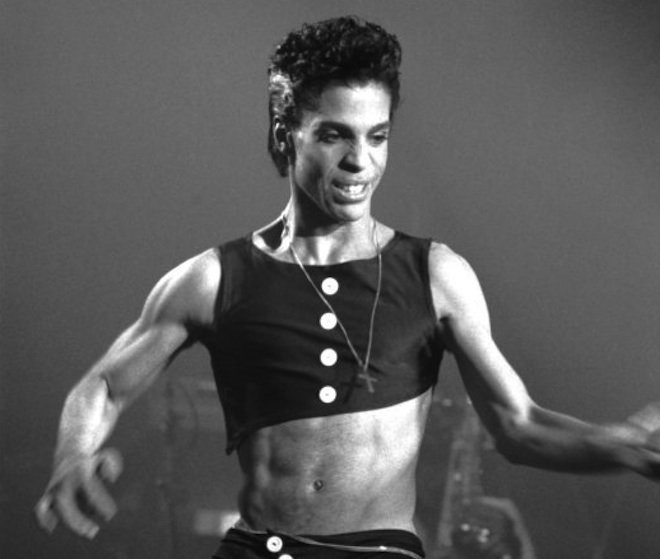 Dallas Cowboys runningback Ezekial Elliot wore a crop top to the 2016 NFL Draft and Kid Cudi wore a crop top at Coachella in 2014. This trend is going to be around for a while.

And did everyone forget Winnie The Pooh too? 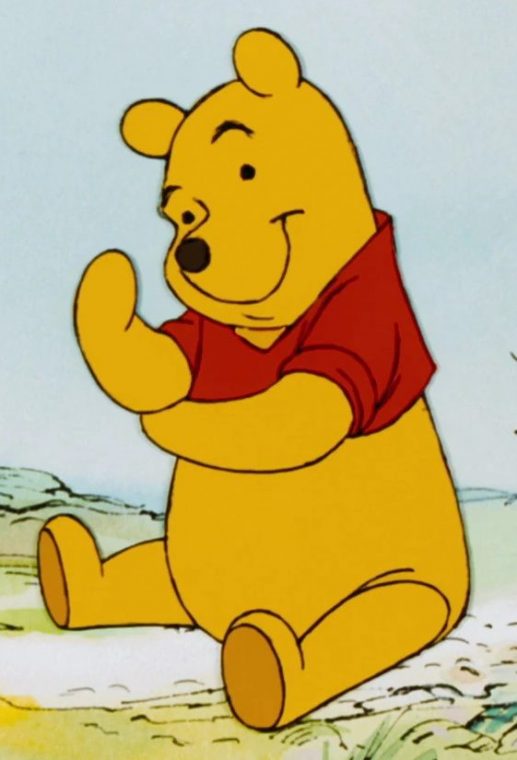 And Winnie-the-Pooh has been wearing a red crop top since 1932, but unlike Pooh Bear, you should wear pants because you’re not an anthropomorphic cartoon teddy bear and you could get in trouble.

Even though a lot of people probably won’t follow suit, the fact is that comfort will always reign supreme. Crop tops just feel better, especially when the sun feels like it’s close enough to be in a relationship with.

If you choose to try out crop tops, remember one thing: it’s about you, not them.

Would you wear one, or do you partake in the crop top? Let us know in the comments!