In honor of the 100th anniversary of the first Children’s Book Week, a new collection of classic books has been made available, for free, to the public. The Library of Congress just digitized 70 classic children’s books, including The Tale of Mrs. Tiggy-Winkle by Beatrix Potter and a first-edition copy of The Wonderful Wizard of Oz by L. Frank Baum, and you can read them today in the comfort of your own home.

History buffs and book enthusiasts now have a chance to read 100 ultra-rare children’s books that are over a century old.

The collection of British and American titles, which is now available for free thanks to the Library of Congress, was digitized as a means of celebrating the 100th anniversary of Children’s Book Week.

Back when the first Children’s Book Week was launched in 1919, there were very few American children’s books being released on an annual basis because the printing costs of colored illustrations were more expensive than printing in black and white.

Thanks to the dedicated efforts of several literary advocates, however, Children’s Book Week has now become an annual celebration of educational literature for youngsters around the world. 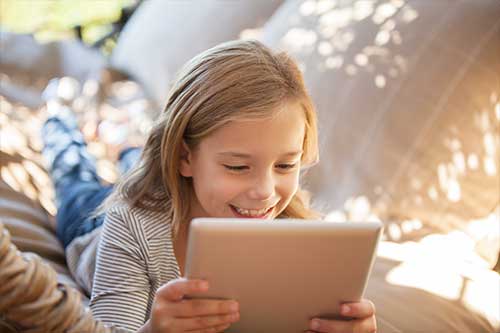 That being said, the Library of Congress says that the newly-digitized books are reflective of how literary diversity and modern ideas have evolved over the course of the last century.

Some of the content and characters may be construed as offensive by the readers, but Lee Ann Potter, the director of the learning and innovation office at the Library of Congress, told The New York Times that the library is “celebrating the fact that these books provide us with the opportunity to have conversations about what is appropriate or inappropriate, that they help us understand a different time.”

The library website goes on to describe the collection by saying: “The books in this collection were published in the United States and England before 1924, are no longer under copyright, and free to read, share, and reuse however you’d like.” 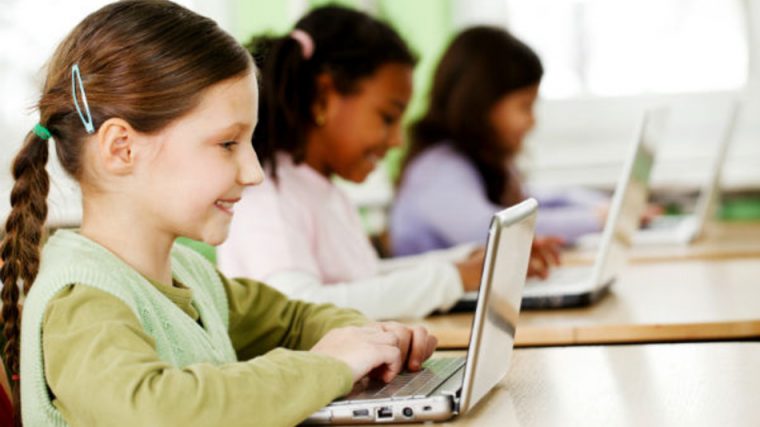 “These selections and related materials are presented as part of the record of the past. They are historical documents which reflect the attitudes, perspectives and beliefs of different times.”

“Highlights of the collection include examples of the work of American illustrators such as W.W. Denslow, Peter Newell, and Howard Pyle, as well as works by renowned English illustrators Randolph Caldecott, Walter Crane, and Kate Greenaway.”

Even the forgotten titles in “Children’s Book Selections” will delight and amaze you, however. Cat lovers will enjoy The Cats’ Party, which tells of “Meek Mistress Grimalkin, so fat and hearty,” who “[o]nce gave to her kittens a nice little party,” and which features a few lush illustrations of cats in cute clothes. Another book, The Circus Procession, offers details about the eponymous parade as it passes, headed first by a king and queen, and finished off when “A soldier comes! On stilts he’s stalking!”

The strangest book, Gobolinks, or Shadow Pictures for Young and Old by Ruth McEnery Stuart and Albert Bigelow Paine, purports to show inkblot creatures called Gobolinks, saying “[T]he shape of the Gobolink never was born. / He comes like the marvelous mimes of our dreams, / When one has been supping on salad and creams, / And curious changes of vision take place — / The horse may appear with an elephant face — / The goat with a cane, and the goose with a hat — / Six legs on the dog, and two tails on the cat.”