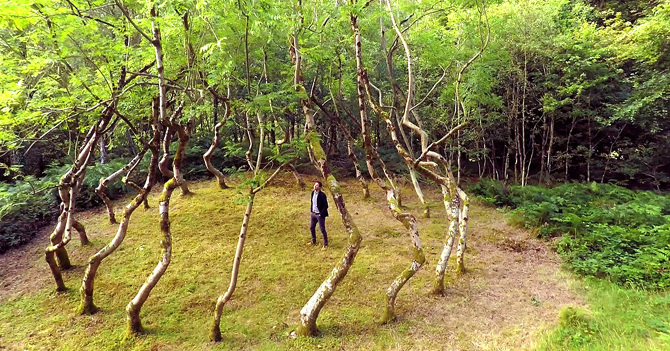 In 1977, British sculptor David Nash cleared a small portion of land in a wooded near his home in Wales. In this clearing, Nash planted a ring of Ash saplings which have grown into what is now known as the Ash Dome. After 40 years of growing and careful tending, this living work of art is nearing completion within its hidden grove, the location of which remains a carefully guarded secret to this day. Those who are permitted to photograph or capture footage of the installation are taken through labyrinthine routes, to and from, in order to protect its location. In an interview with the International Sculpture Center (ISC), publisher of Sculpture Magazine, Nash shared that:

When I first planted the ring of trees for Ash Dome, the Cold War was still a threat. There was serious economic gloom, very high unemployment in our country, and nuclear war was a real possibility. We were killing the planet, which we still are because of greed. In Britain, our governments were changing quickly, so we had very short-term political and economic policies. To make a gesture by planting something for the 21st century, which was what Ash Dome was about, was a long-term commitment, an act of faith. I did not know what I was letting myself in for.

Recently, British Art Historian James Fox had the opportunity to visit the Ash Dome for BBC’s Forest, Field & Sky: Art out of Nature, an exposé that documents some of Britain’s most renowned land artists that explore our relationship to the natural world. The excerpt regarding the Ash Dome, as well as footage of Nash as he worked on this remarkable work of art over the past 40 years can be found below. 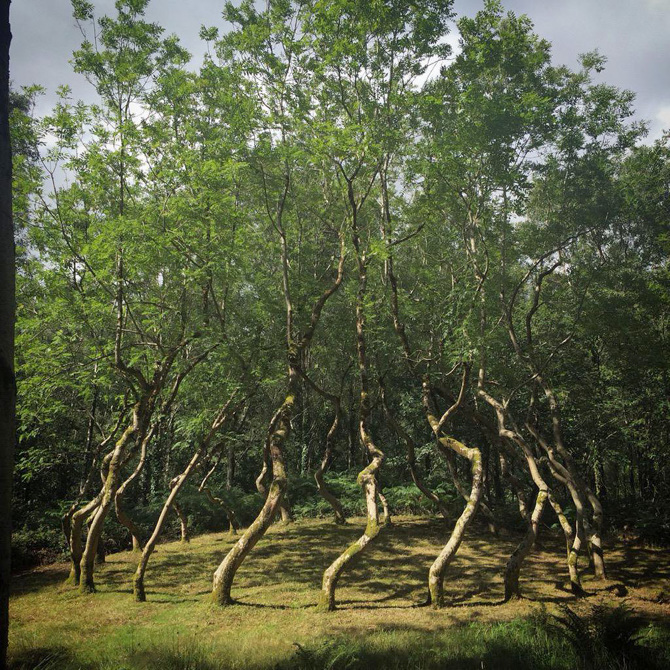 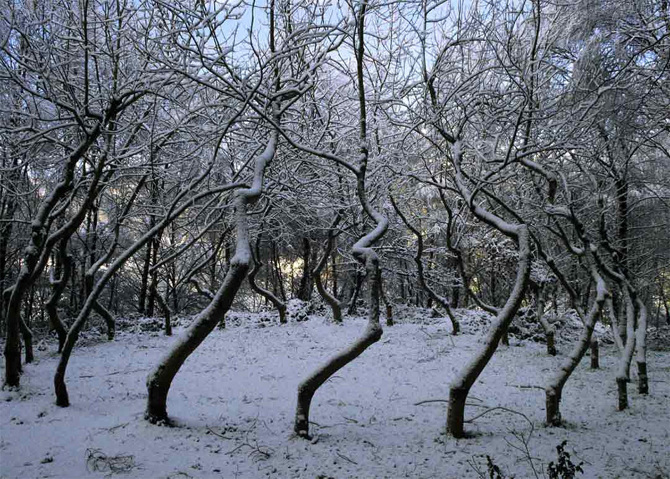 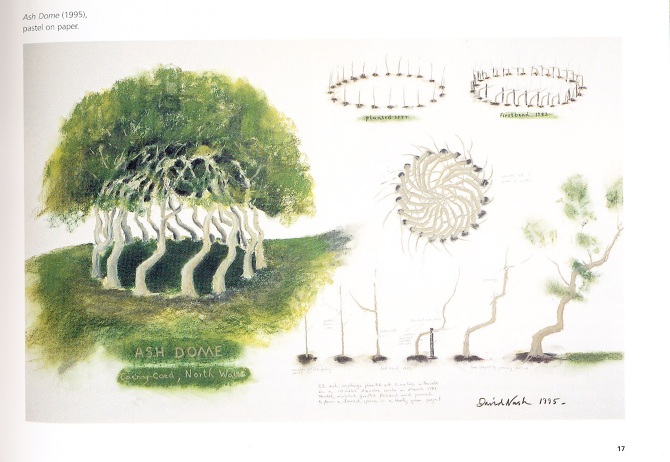