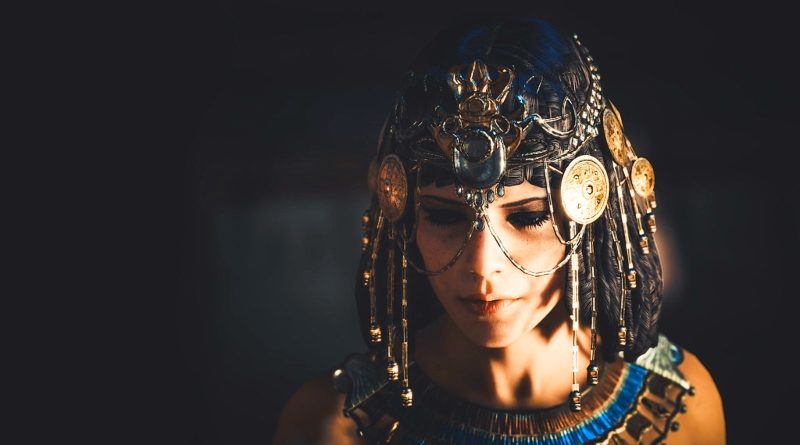 How would you describe Cleopatra if you were asked to? You would undoubtedly note she was a real beauty! It turns out the movies about Cleopatra and the beautiful starring actresses have led us astray. Sally-Ann Ashton, an Egyptologist from Cambridge, spent an entire year trying to reconstruct the appearance of the famous queen. Below are some of the conclusions she made.

Ashton analyzed the genealogy of Cleopatra, her profile on ancient coins, as well as sculptural images and reproductions of the temple decorations in Dandara (located on the west bank of the Nile). 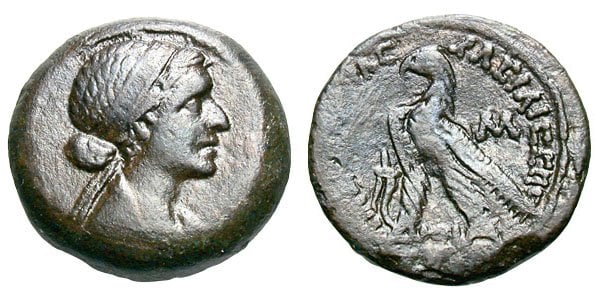 The Egyptologist came to the conclusion that Cleopatra’s nose was too large, her lips were thin and her chin was sharp. The skin color of the legendary woman was dark. Besides, her body did not meet the beauty standards of our time. With a height of 152 cm, she was considered overweight. 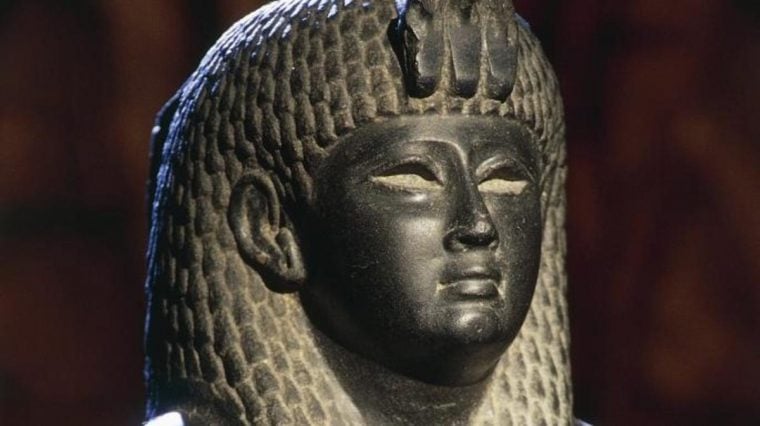 As the Greek historian Plutarch wrote, the queen of Egypt was not beautiful, but she could literally bewitch you in any conversation. This exquisite woman could conquer anybody with her speech, voice and personality, which were inherent in any of her actions. 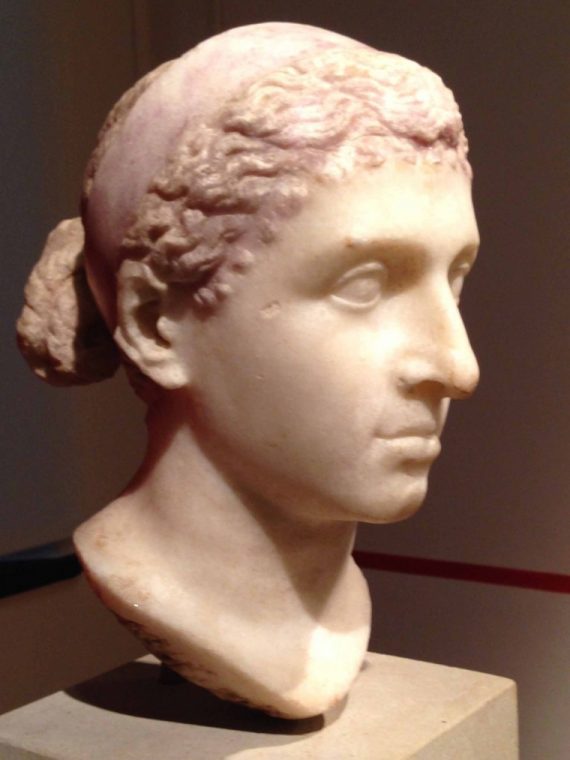 Cleopatra is an example of a successful woman who was not considered beautiful. Perhaps, charisma and intelligence are what make a woman beautiful.

Cleopatra VII ruled ancient Egypt as co-regent (first with her two younger brothers and then with her son) for almost three decades. She became the last in a dynasty of Macedonian rulers founded by Ptolemy, who served as general under Alexander the Great during his conquest of Egypt in 332 B.C. Well-educated and clever, Cleopatra could speak various languages and served as the dominant ruler in all three of her co-regencies. Her romantic liaisons and military alliances with the Roman leaders Julius Caesar and Mark Antony, as well as her supposed exotic beauty and powers of seduction, earned her an enduring place in history and popular myth.

Since no contemporary accounts exist of Cleopatra’s life, it is difficult to piece together her biography with much certainty. Much of what is known about her life comes from the work of Greco-Roman scholars, particularly Plutarch. Born in 70 or 69 B.C., Cleopatra was a daughter of Ptolemy XII (Auletes). Her mother was believed to be Cleopatra V Tryphaena, the king’s wife (and possibly his half-sister). In 51 B.C., upon the apparently natural death of Auletes, the Egyptian throne passed to 18-year-old Cleopatra and her 10-year-old brother, Ptolemy XIII.

What do you think of this? Share your thoughts in the comments.