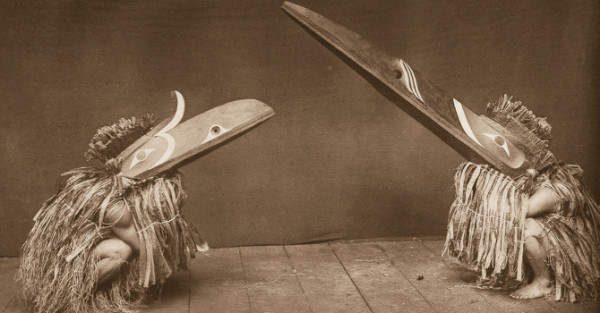 Born in 1868 on a farm in Wisconsin, Edward Sheriff Curtis grew to be one of the finest commercial photographers of the early 20th century. He had a lifelong fascination with the lives and cultures of the Native American tribes, a fascination that would lead him to create one of the most impressive historical records ever made, documenting the vanishing way of life

In 1906, Curtis met wealthy financier J.P. Morgan, who was looking to fund a documentary expedition that would capture the lives and memories of the indigenous tribes of the continent. The two envisioned a 20-volume series, called The North American Indian. With Morgan’s financial support, Curtis spent over 20 years of his life traveling to every corner of the North American continent, capturing over 40,000 images of more than 80 different tribes. Featured here is a handful of the remarkable photographs that Curtis captured on his travels. 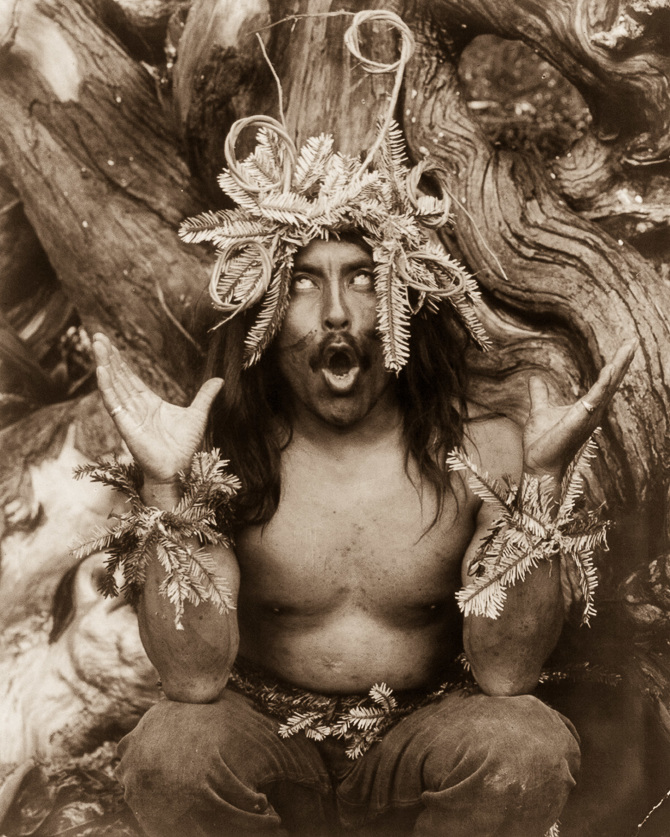 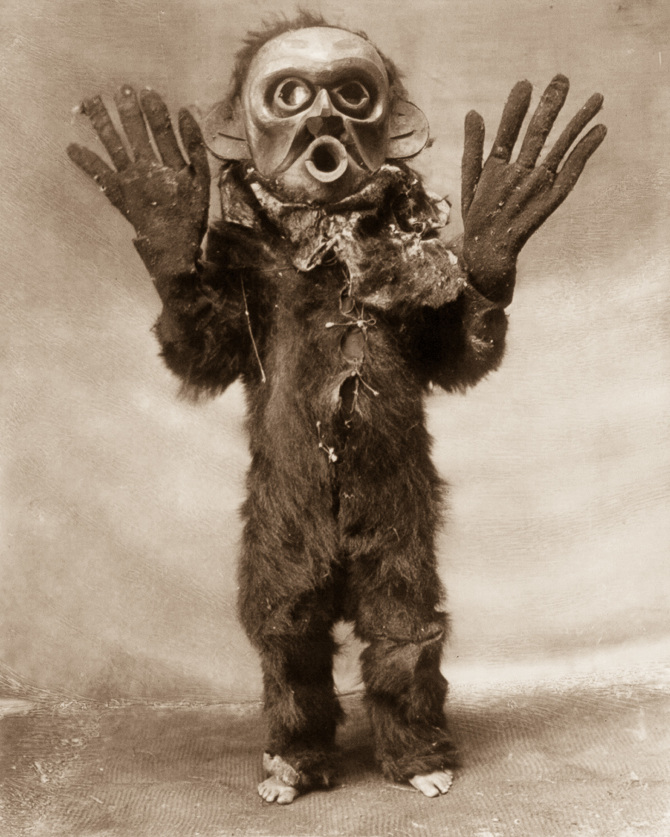 1914A Qagyuhi dancer dressed as Paqusilahl (“man of the ground embodiment”). 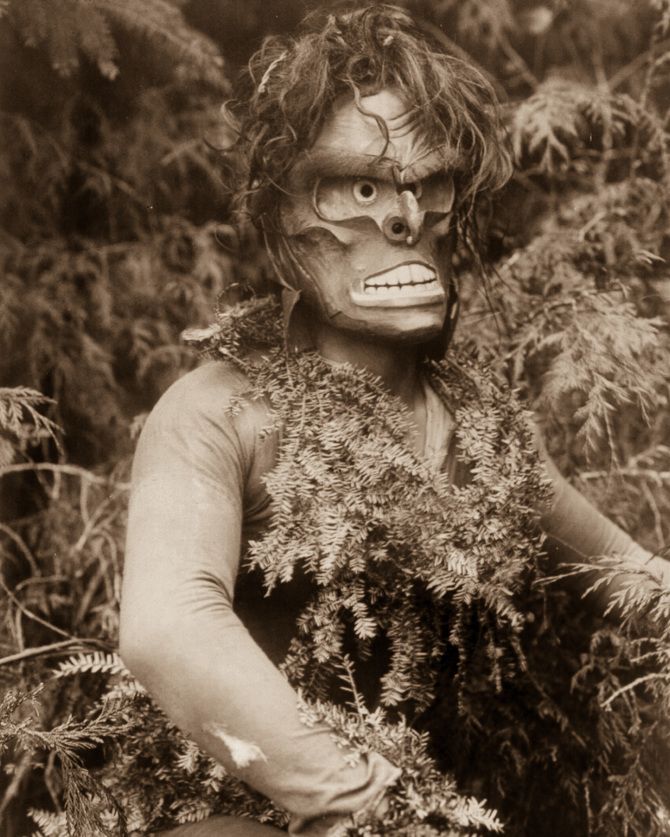 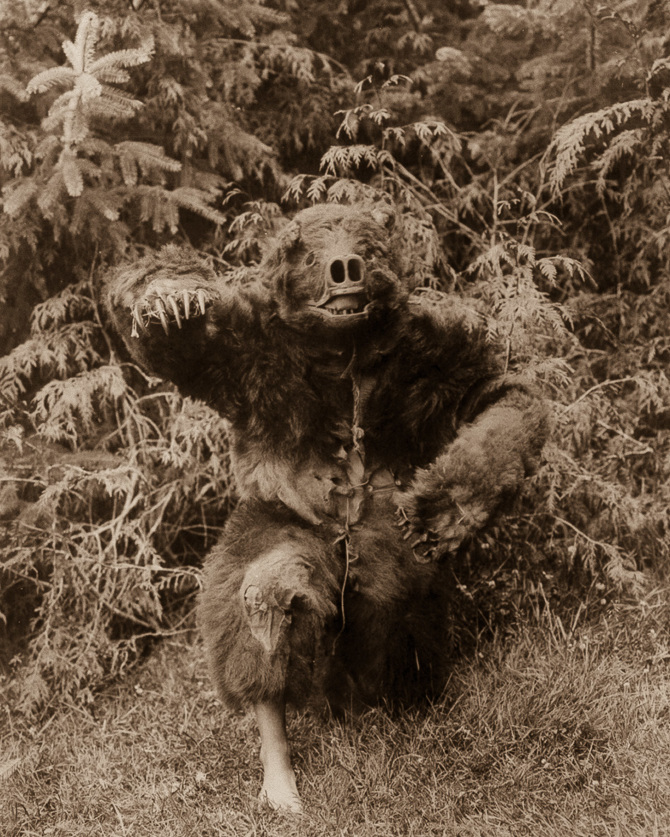 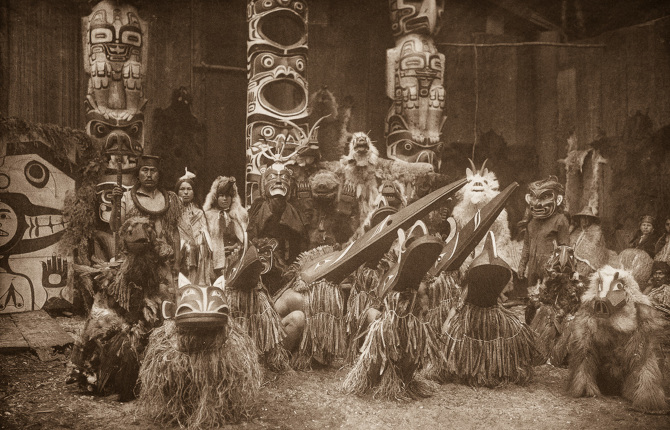 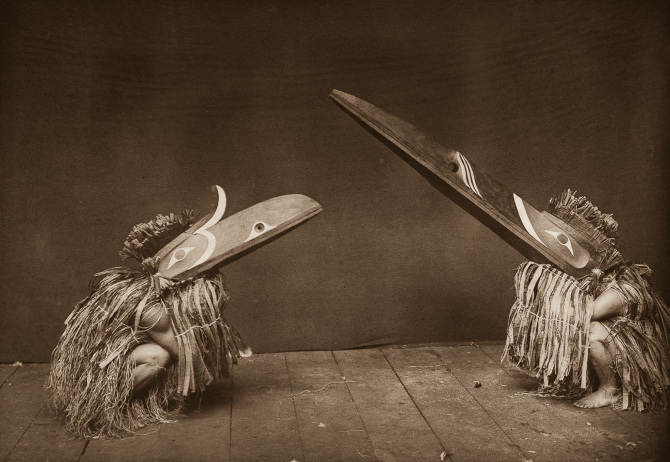 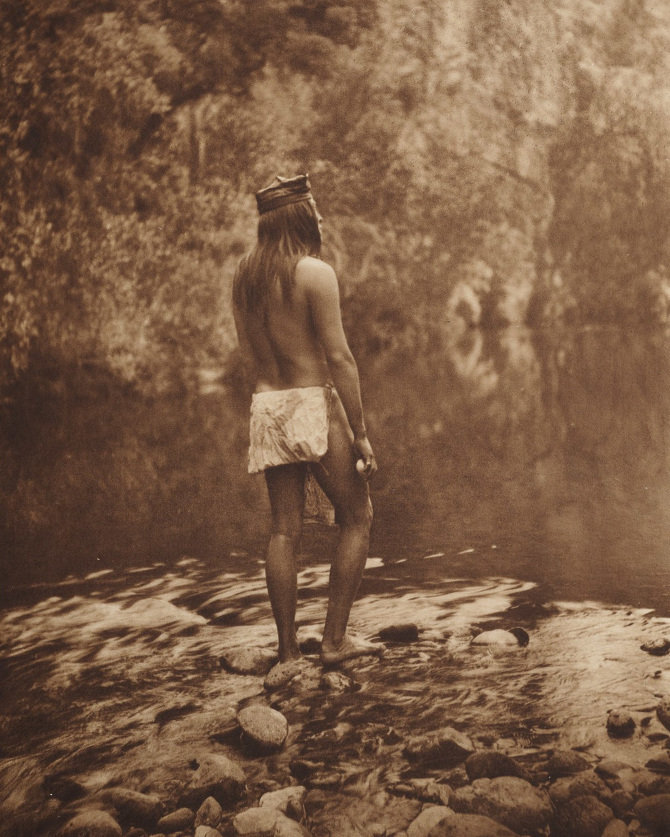 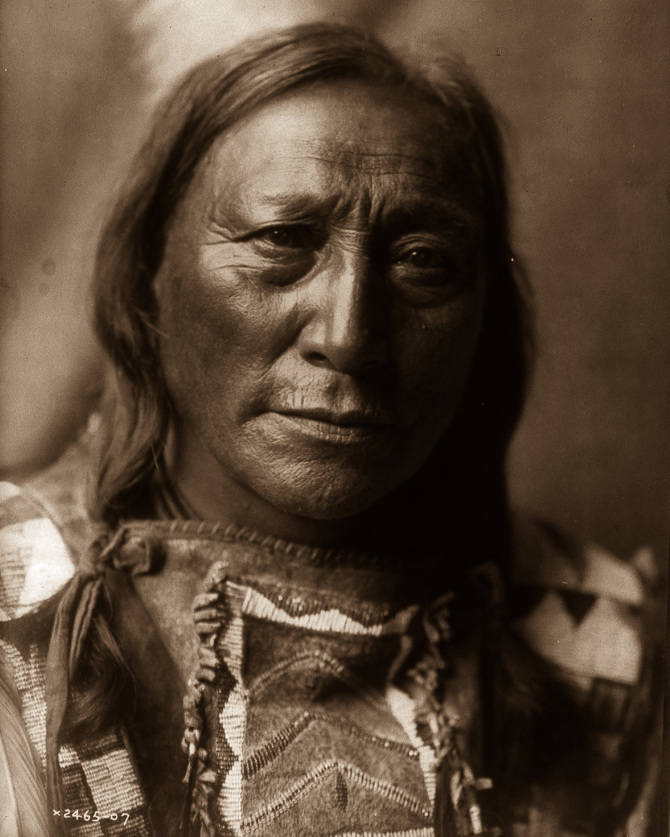 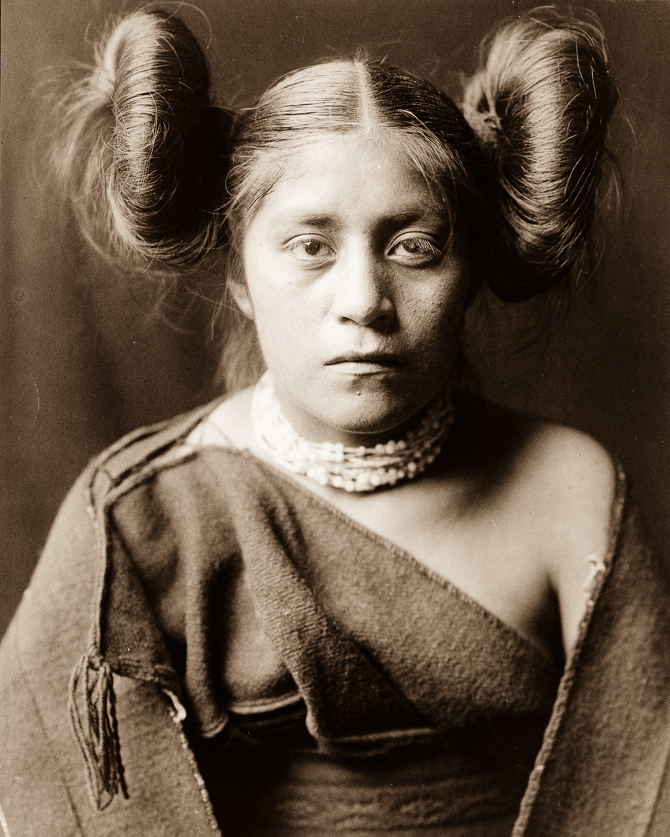 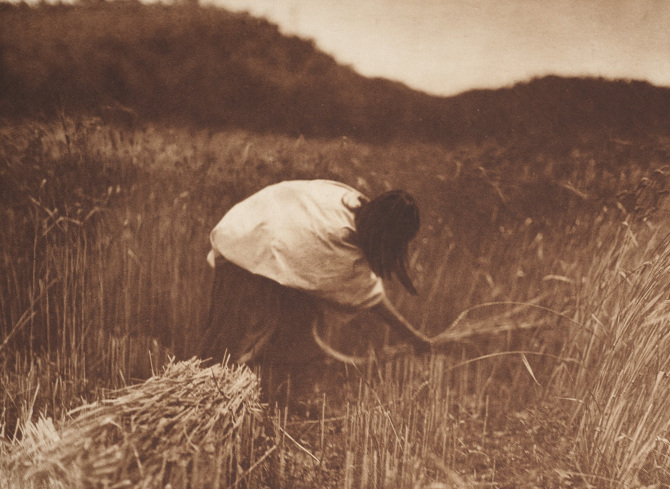 1924A Mariposa man on the Tule River Reservation 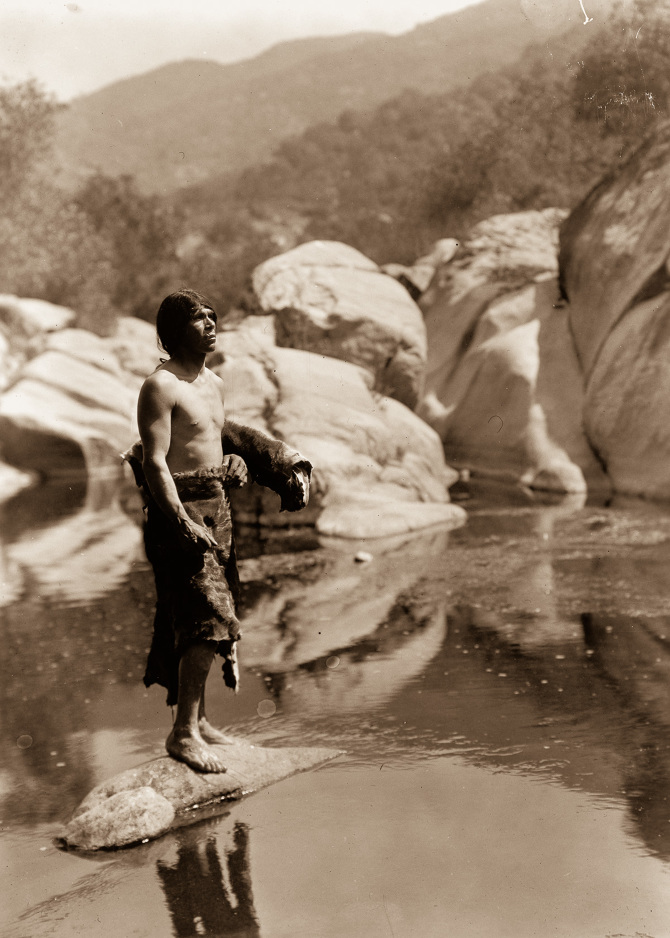 1908A Hidatsa man with a captured eagle. 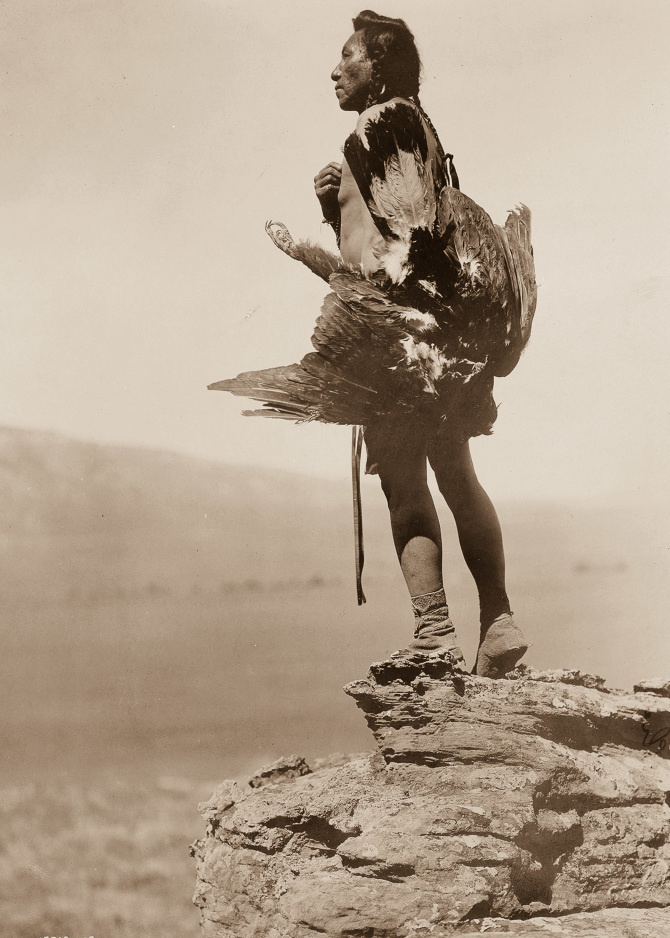 1908 Medicine Crow, of the Apsaroke tribe. 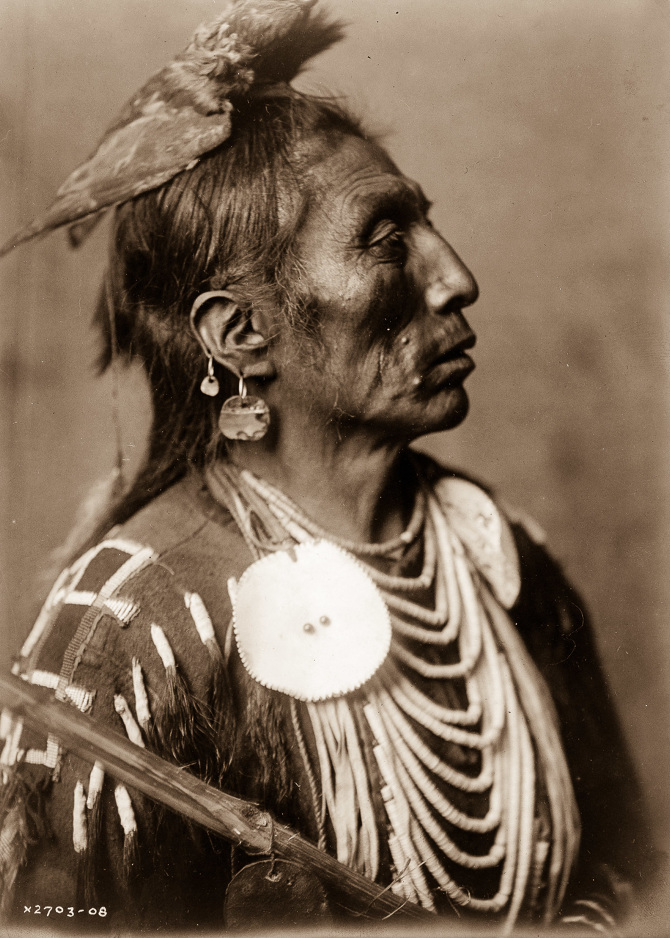 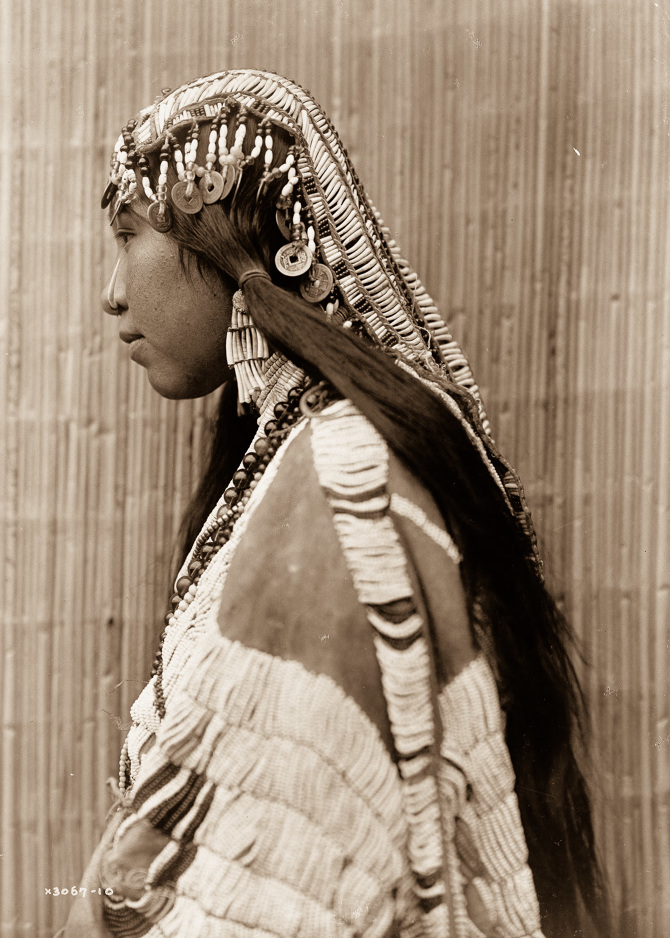 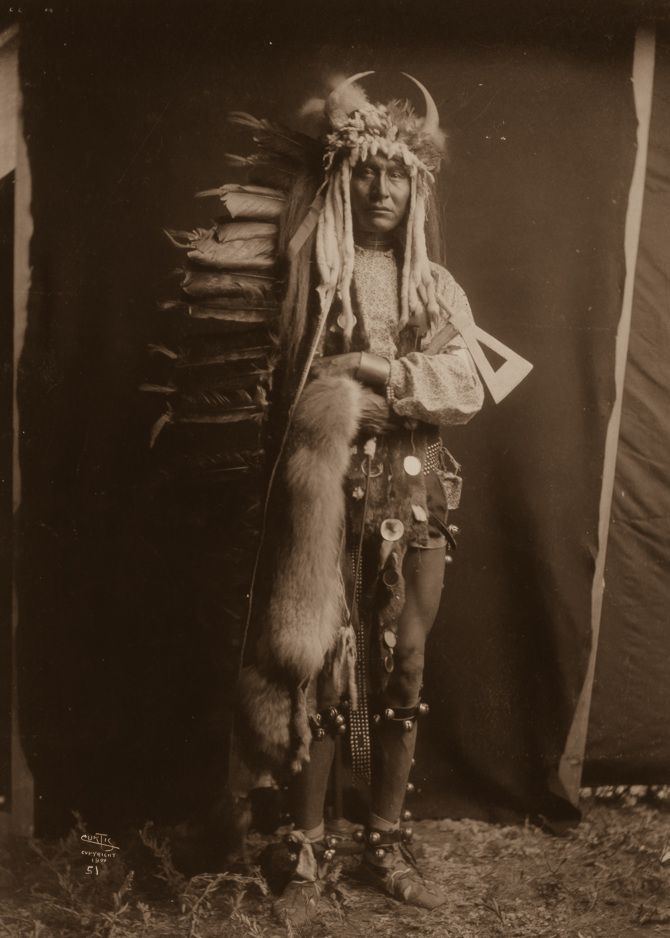 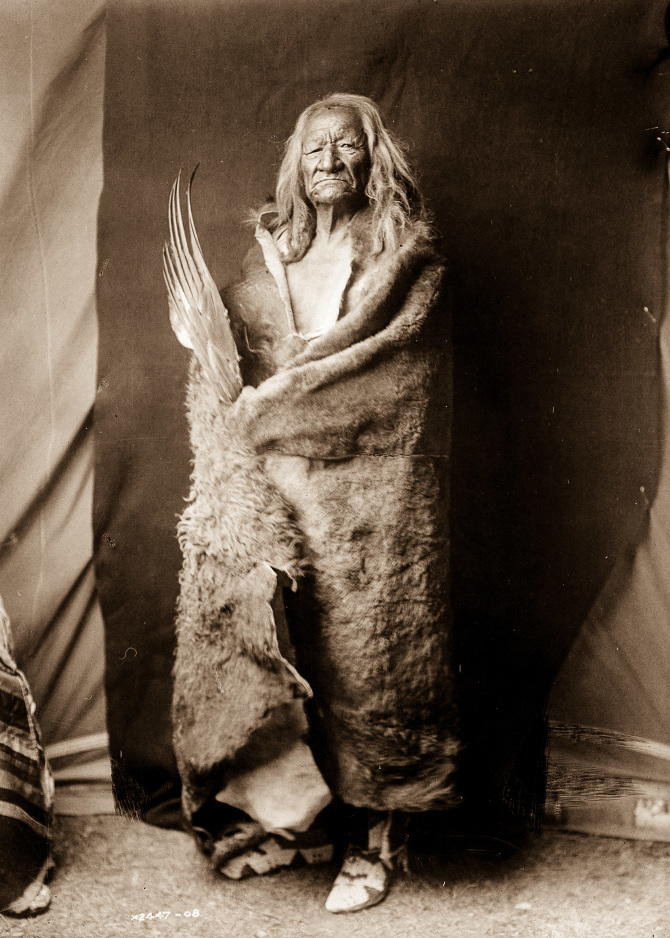 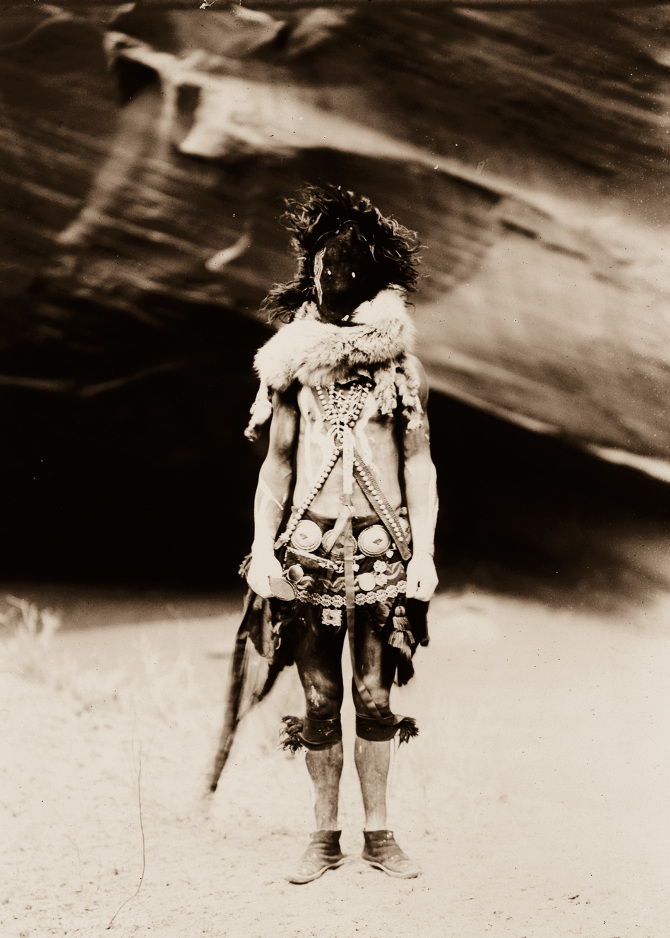 1914
A Kwakiutl person dressed as a forest spirit, Nuhlimkilaka, (“bringer of confusion”). 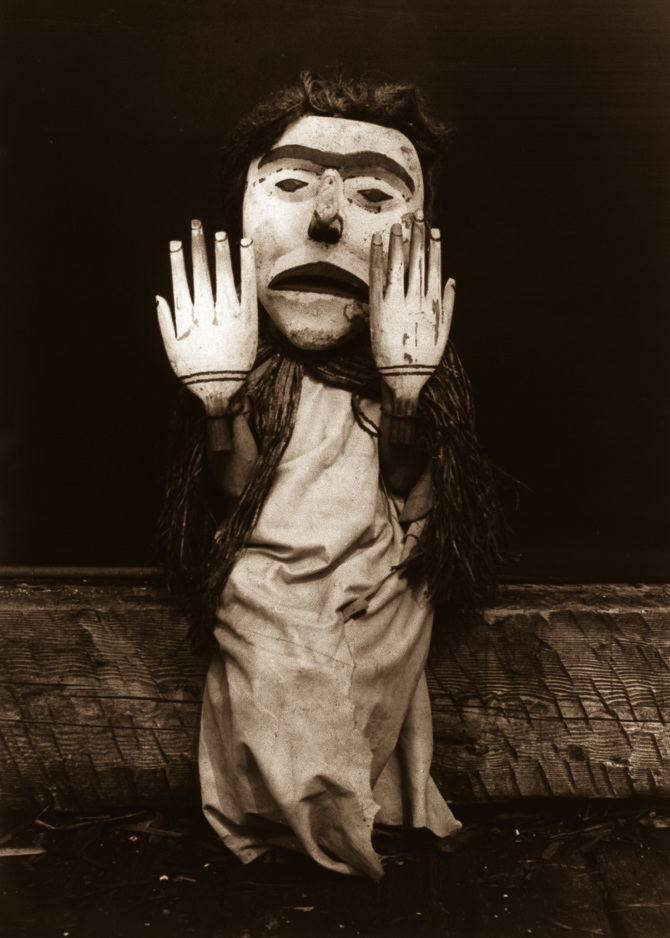