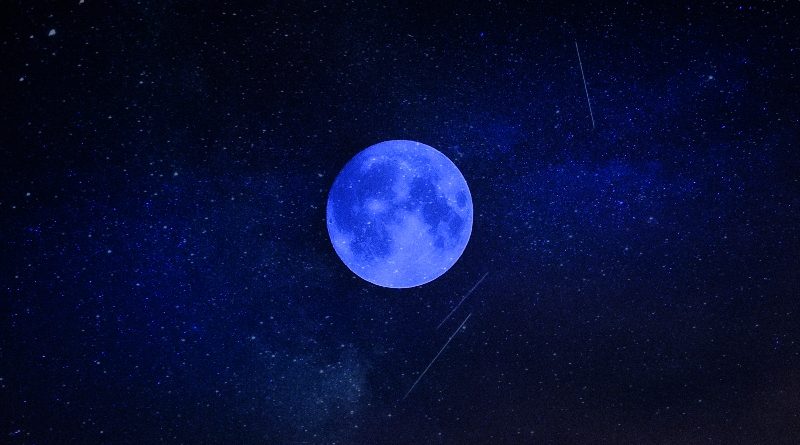 We won’t see something like this for nearly 20 years.

Get ready for an extra-spooky Halloween this year, because the astronomical phenomenon known as a blue moon is happening on none other than Oct. 31.

As you may already know, full moons typically occur once a month. When 13 fulls moons occur in one year instead of 12, that means you’ve got a blue moon (and its uncommon nature is the basis for the phrase “once in a blue moon.”)

On Saturday, Oct. 31, 2020, the night sky will be lit up by a rare full blue moon. For more than 50 years, whenever two full moons appear in the same month (approximately every two-and-a-half to three years), the second occurrence is called a “Blue Moon.” There are two types of blue moons. The one we’ll experience in October refers to the second of two full moons in a calendar month. However, a blue moon can also be the third or fourth full moon in a single season, according to Earth Sky.

This year’s blue moon will be a monthly blue moon. There will be a full moon on October 1st and October 31, 2020. Because October has two full moons scheduled, the latter full moon is dubbed as the blue moon. 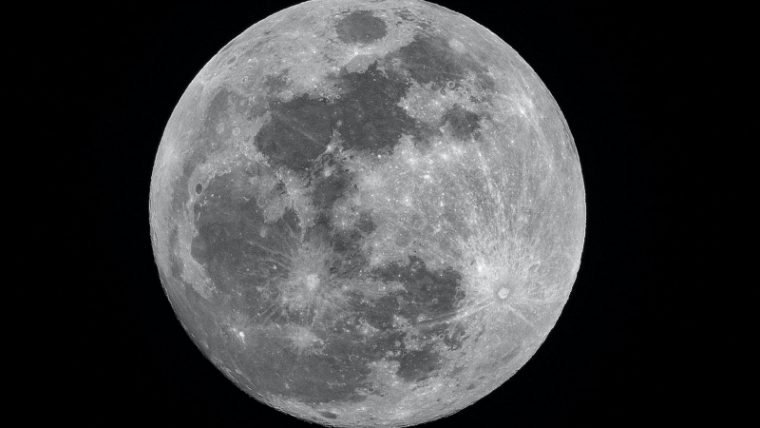 Blue moons, which aren’t actually blue in color, occur only once every two and a half to three years, according to NASA.

While there’s a good chance October’s blue moon won’t actually appear blue for us Earth dwellers down below, it doesn’t mean it’s completely impossible.  NASA also says, most blue moons appear as pearly grey to the human eye, but sometimes the moon does appear blue in color. This depends on the atmospheric conditions around the time of the full moon. For example, the 1980 eruption of Mt. St. Helens in the US, the 1983 eruption of Mt. Krakatoa in Indonesia, and the 1991 eruption of Mount Pinatubo in the Philippines have all made the moon look blue.

Though a full moon might not seem so special, a full moon that falls on Halloween only happens three or four times a century. And according to AccuWeather meteorologist Brian Lada, after this year, you won’t see another blue moon on Halloween until 2039! We don’t know about you, but we already can’t wait.