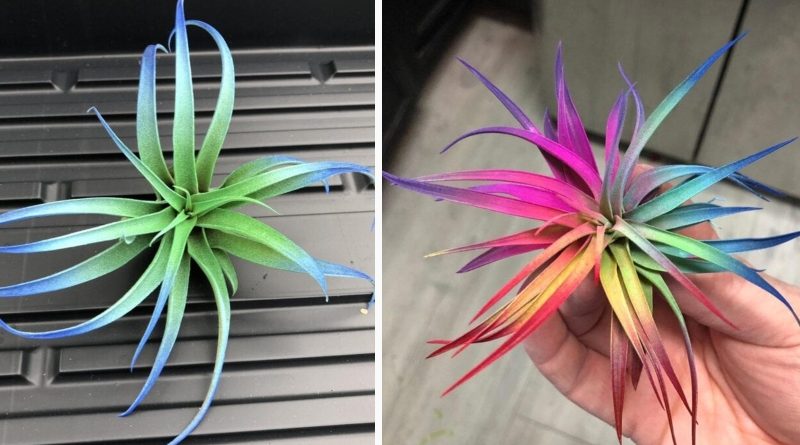 Bring a world of colour into your home and remove toxins from the air at the same time with these beautiful plants.

Given that houseplants have scientifically proven health benefits – both physiologically and emotionally – it’s no wonder that people love having them around. But potted plants aren’t for everyone, like, for anyone not blessed with a green thumb, or for people living in small spaces. For us, there are (sustainably purchased) air plants – magical plants that, unlike their earthbound brethren, aren’t planted, so to speak.

Do you know about air plants? Air plants are interesting. They get their nutrients from the air around them and they are super low maintenance. So, if you’re busy during the day or forgetful, like me, you don’t have to worry about remembering to water them. 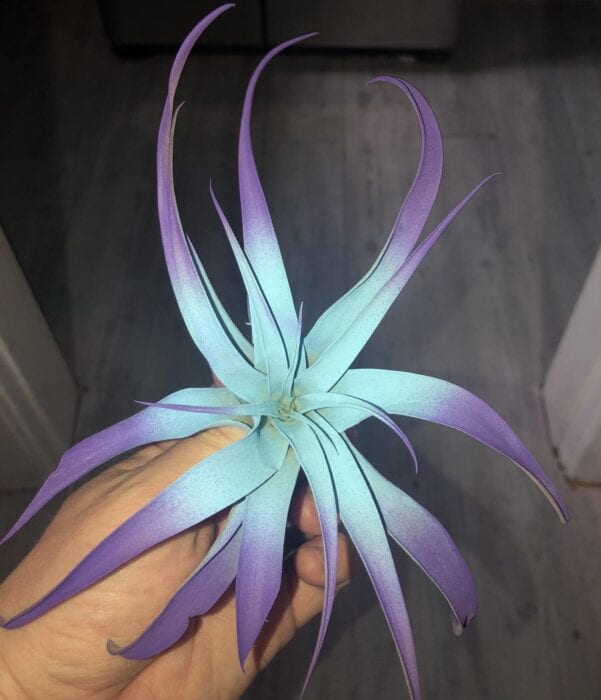 Air plants are a unique species of plant. There are about 550 types, plus hybrids. They’re native to the southern U.S., Central America, South America and Mexico. They can be as small as a couple of inches or as large as three feet across. 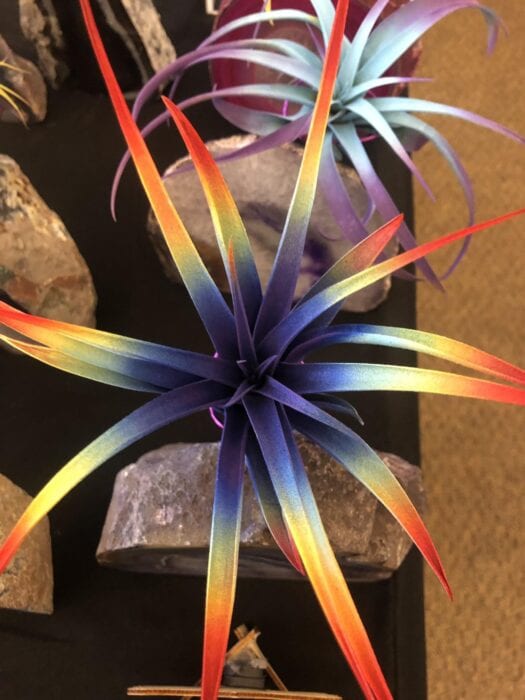 NASA research into the superpowers of houseplants revealed how they actually clear the air of toxins.

One study in Brazil looked at how Tillandsia could be used to clean the air of heavy metals. “We have used plants of the bromeliad family and Spanish moss (Tillandsia usneoides) as sentinel species to detect and absorb mercury from the air in shops contaminated by the gold trade in the Amazon,” says Paulo Machado Torres, a senior scientist at the Radioisotopes Laboratory of the Federal University of Rio de Janeiro. The use of plants can be uniquely useful in these environments where other kinds of remediation technology may be impractical or difficult to deploy, notes the study. 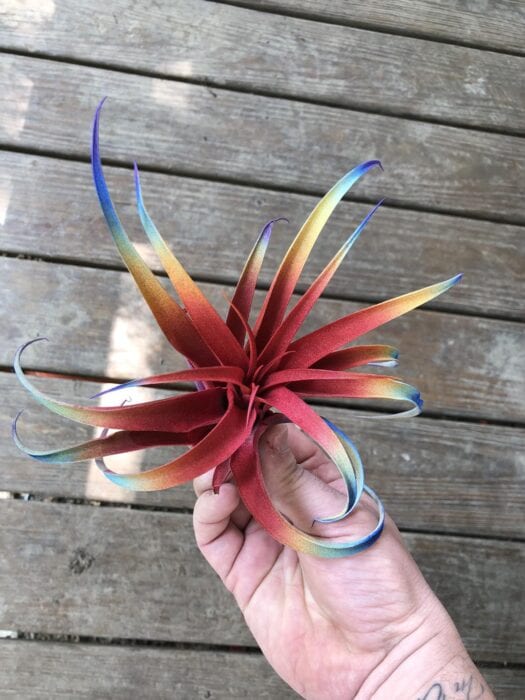 But not everyone agrees that these studies were truly accurate representations of a home environment.

In a study recently published in the Journal of Exposure Science and Environmental Epidemiology, Waring and his study coauthor reviewed 12 previously published scientific studies that tested 196 plants over the past decade. 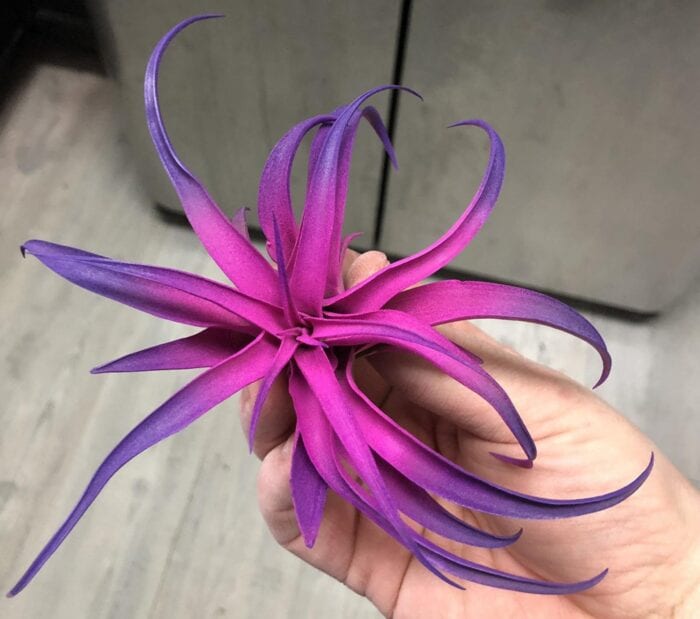 The studies, which concluded that a small houseplant could remove a range of toxins, were conducted in labs. Waring says a typical experiment involved placing a plant in a small chamber and subjecting it to gaseous molecules called volatile organic compounds (VOCs). Experiments ranged in density and time of removal. One showed that in just 24 hours, common household ivies could remove two-thirds of the formaldehyde they were exposed to.

The problem with those experiments, says Waring, is that the densely gaseous chambers in the lab didn’t mimic the typical household or office environment. 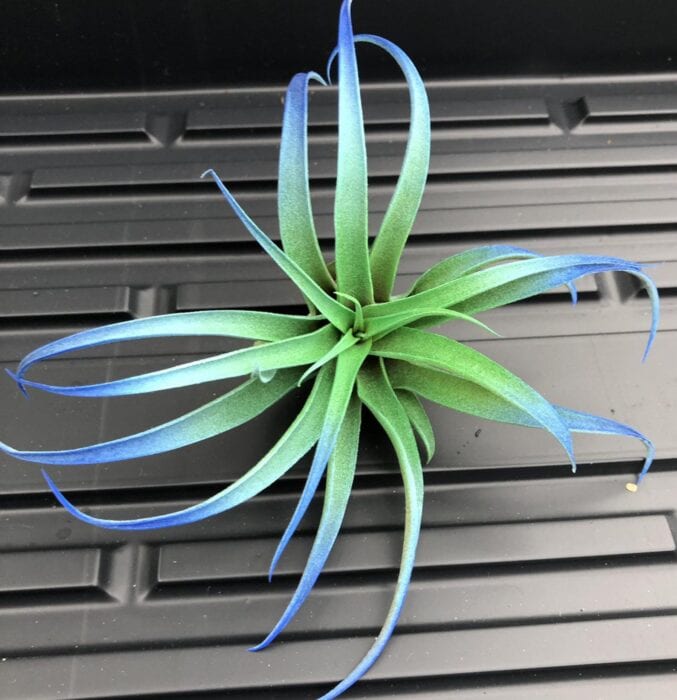 What does this mean?

Essentially, yes these air plants can help to remove very minute toxins from the air, but not enough to impact the home environment. 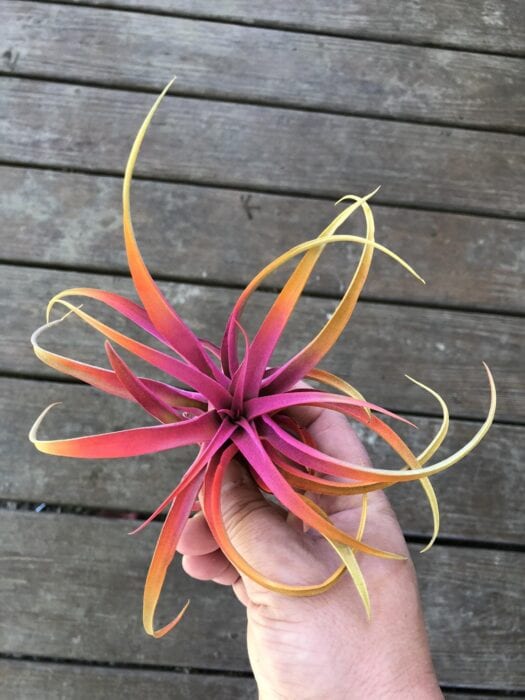 Unless, of course, you had an infeasible amount of plants in the home. I’m up for a forest home, what about you?

Especially if it was full of these rainbow air plants. 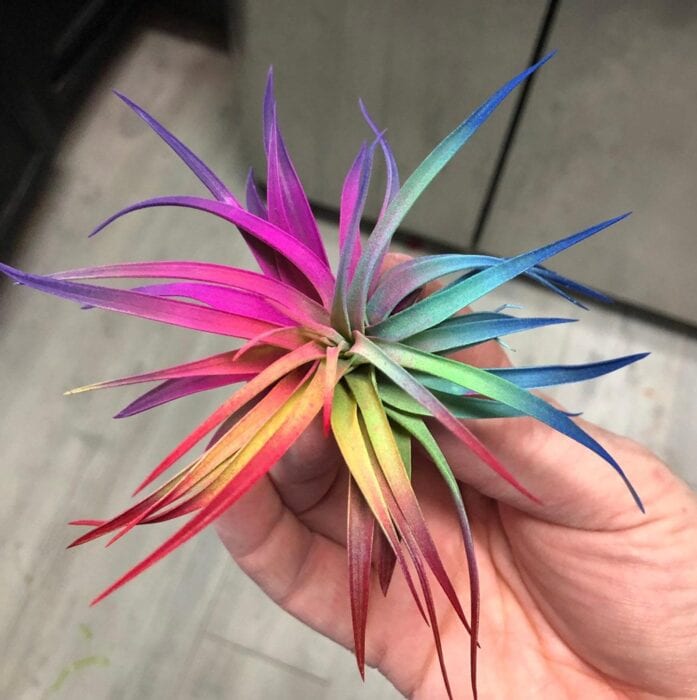 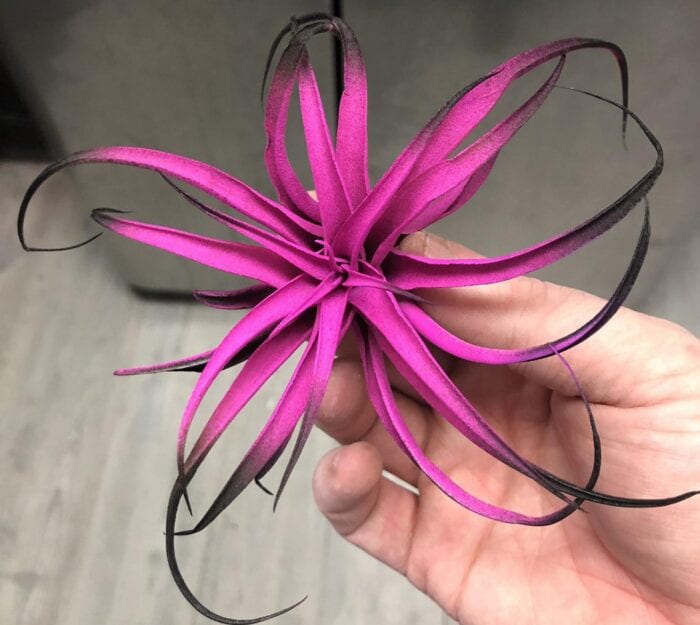 If you love these plants as much as I do, you can find these specific varieties at  HardinsFamilyGardens.