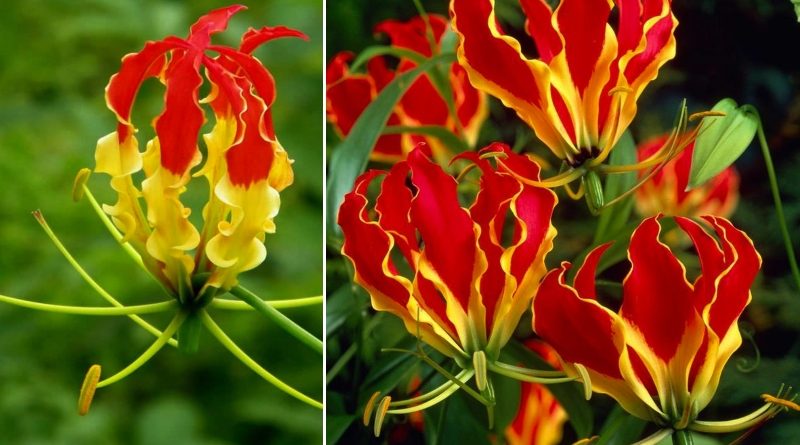 This flower looks just like a tower of flames when it blooms, and we’ve never seen anything like it before!

Nature has a magnificent array of floral wonders. The way some blossoms mimic their environment, and others attract flying sustenance, and how yet even others help the environment flourish through pollination- flowers are way more incredible than we give them credit for.

And some we haven never heard of, or seen before, but end up falling in love with as soon as we discover them. Like the flame doppelganger we’re about to show you. 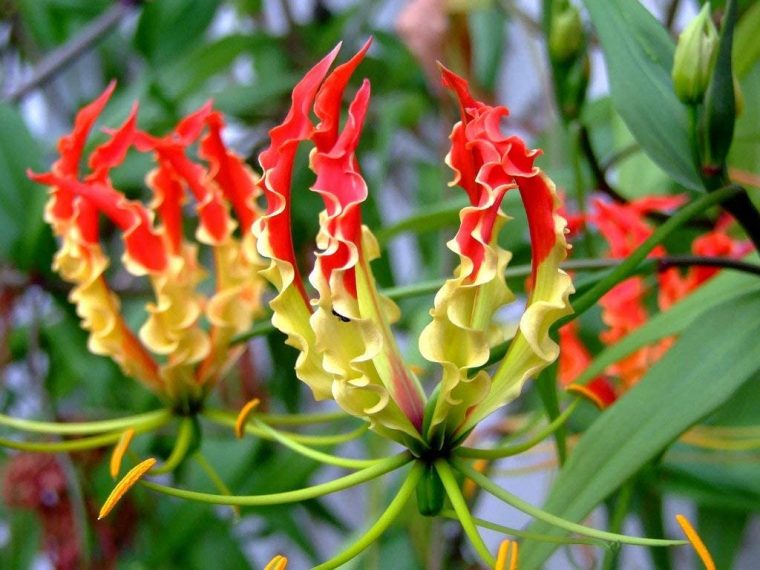 Called the Gloriosa Flame Lily, this plant are extremely poisonous due to the presence of toxic alkaloids including colchicine and can be fatal if eaten. Even to touch the plant can result in skin irritation. So, it’s best to observe, don’t touch, and if you have animals you should keep them away from the lily at all times.

The Gloriosa is a magnificent plant that resembles tongues of fire in their shape and colour. 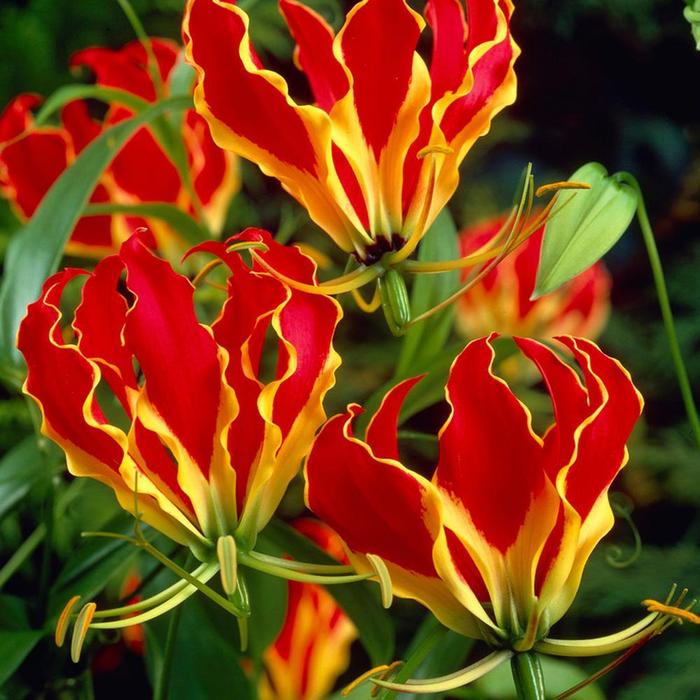 Gloriosa Superba is known by many names, including the flame lily and climbing lily, and the isimiselo in Zulu. It is widespread in tropical and southern Africa, thriving on the sparse savannah woodlands, sand dunes and grassland in sandy loam soil, and it’s the national flower of Zimbabwe. 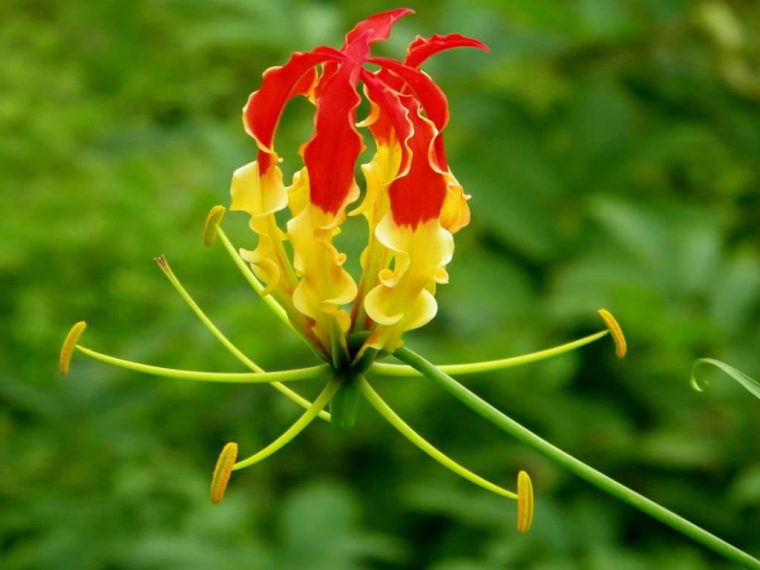 The beautiful Gloriosa superba is characterised by a flower that forms a tear-drop shape, with narrow petals that curve upwards toward each other. There are red and yellow varieties and the leaves have wavy edges. It climbs using tendrils, reaching a height of about four metres, while the leaves reach about 20 centimetres in length. The fruit of the flame lily is a capsule that can be between six and 12 centimetres long, and is filled with red seeds. 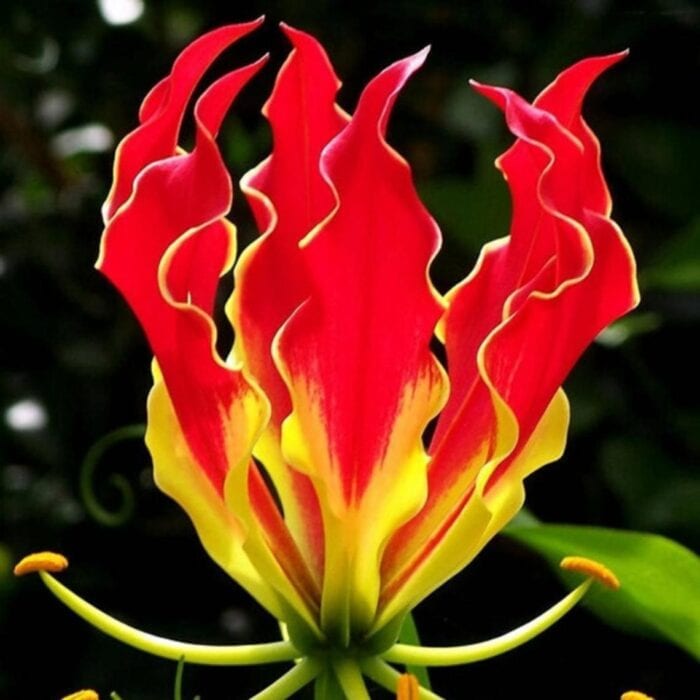 The Gloriosa superba is pollinated by butterflies and sunbirds, despite being so toxic. It can be grown from seed, which should then be planted in September or October. These will take approximately four months to germinate. Once they have become seedlings, they can be planted into the garden. During the dormant period, the tubers can be lifted, split or moved quite healthily. 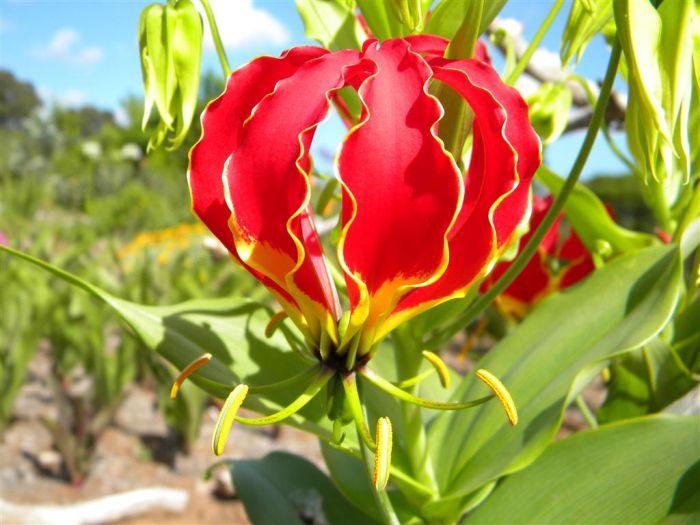