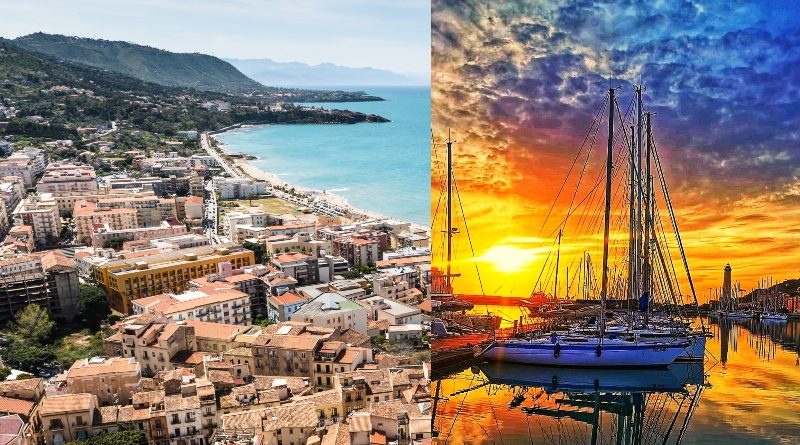 Sicily will also provide free tickets to many of its museums and archaeological sites.

Italy has been on my bucket list since I was a kid, and my plans to travel there this year were cut short. Or, at least I thought they were.

Although the borders are closed for many countries, things won’t always be that way, and Italy is already planning for the future.

The beautiful island of Sicily has said it will cover half of flight costs and a third of hotel expenses for travelers wishing to visit, as well as free tickets to many of its museums and archaeological sites. 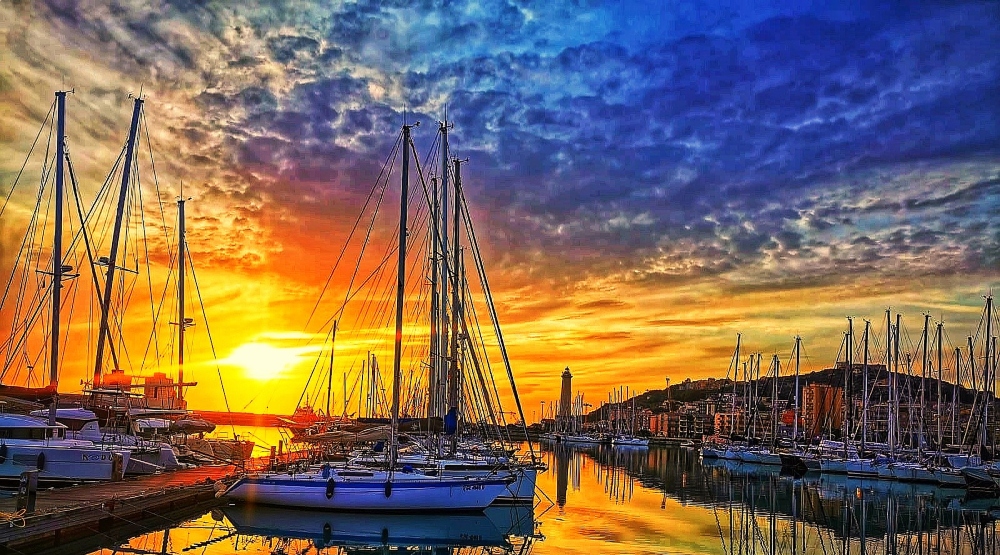 After losing over $1 billion in tourism revenue this year, the island hopes to make some of it back with this offer.

The proposed plan would cost the island 50 million euros, but it hopes to make this back as tourists flock in once lockdown laws relax. If you’d like to get a voucher of your own, you’ll need to visit the Visit Sicily website soon after the country reopens its borders.

Enjoy these interesting facts about one of the most fascinating places in the world:

It’s the largest island in the Mediterranean Sea and one of the five Italian autonomous regions. Officially referred to as Regione Siciliana, over 5 million people currently reside there.

Sicily’s most prominent landmark is Mount Etna, the tallest active volcano in Europe, and one of the most active in the world. 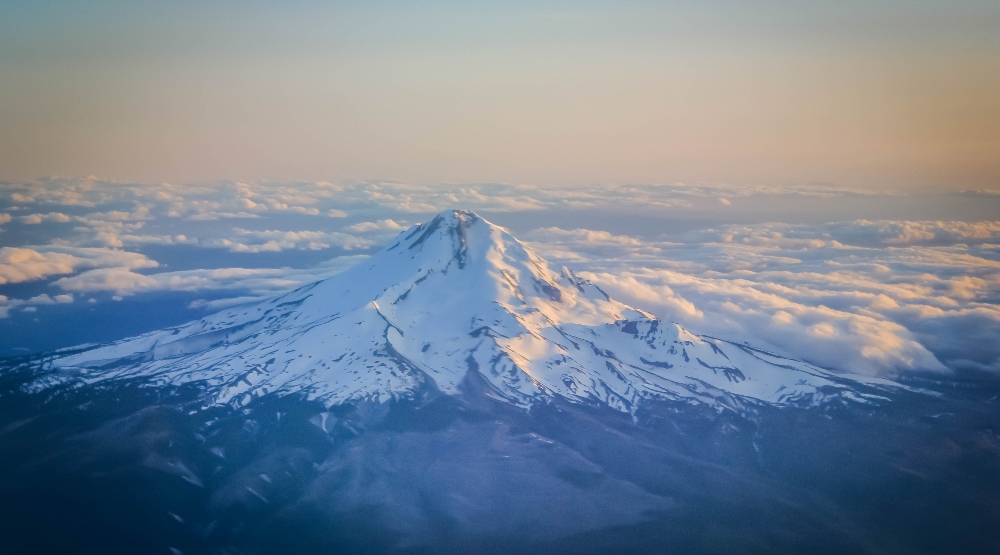 Sicily has a rich and unique culture, especially with regard to the arts, music, literature, cuisine, and architecture. It is also home to important archaeological and ancient sites, such as the Necropolis of Pantalica, the Valley of the Temples, Erice and Selinunte. 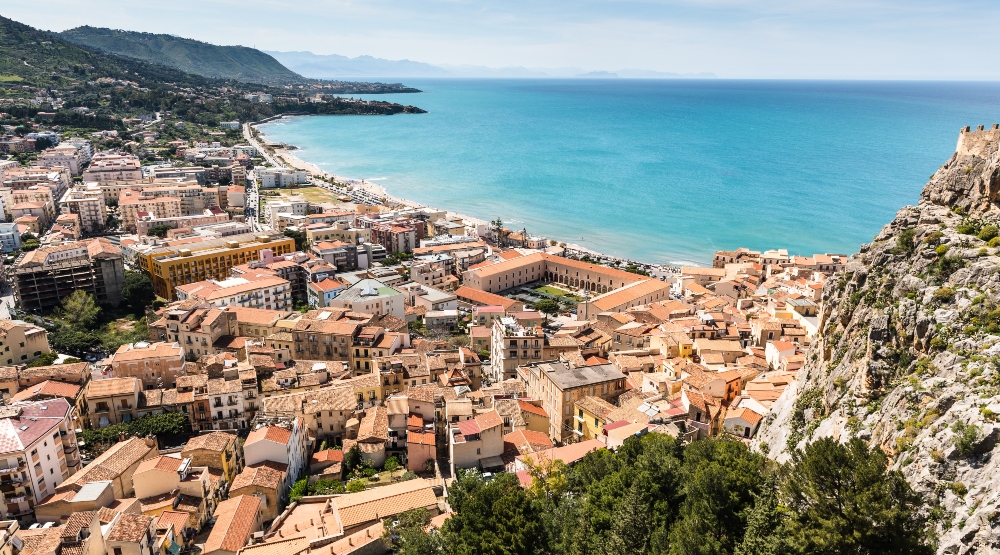 Sicily has 5 regional parks and 77 nature reserves, of rolling and undulating hills, greens of the citrus trees, carob trees and pistachios, where exotic plants flourish.

The architecture is rich in history, with influence still seen in the ancient buildings of Hellenic, then Roman, Byzantine, Arab and Norman grandeur.

You can’t forget about the food. Sicilian food is inspired by the Mediterranean Sea, and uses a variety of spices and flavours to tickle your tastebuds.

I don’t know about you, but I wasn’t really planning on traveling anywhere this year. Although Italy hasn’t specified when lockdown will end, if it is this year, I think I might see what happens and possibly consider it. After all, paying for half of the trip and one third of accommodation would be pretty great, don’t you think?