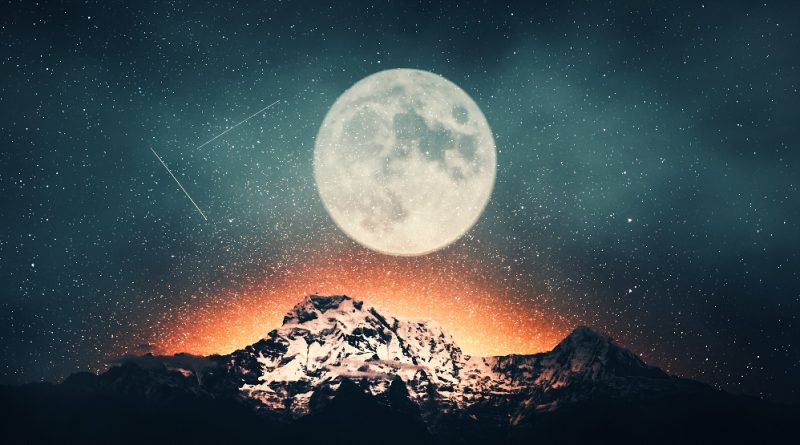 Get ready to look up in the sky, the year’s most meaningful Supermoon is almost here, and it’s being led by the Aquarids meteor shower.

Whether it’s from balconies, outdoor spaces or backyards and gardens, more people than usual are looking up in lockdown. And it’s a good thing too, otherwise they’d miss out on the spectacular show happening in the heavens this upcoming week.

For starters, we have a full Supermoon. 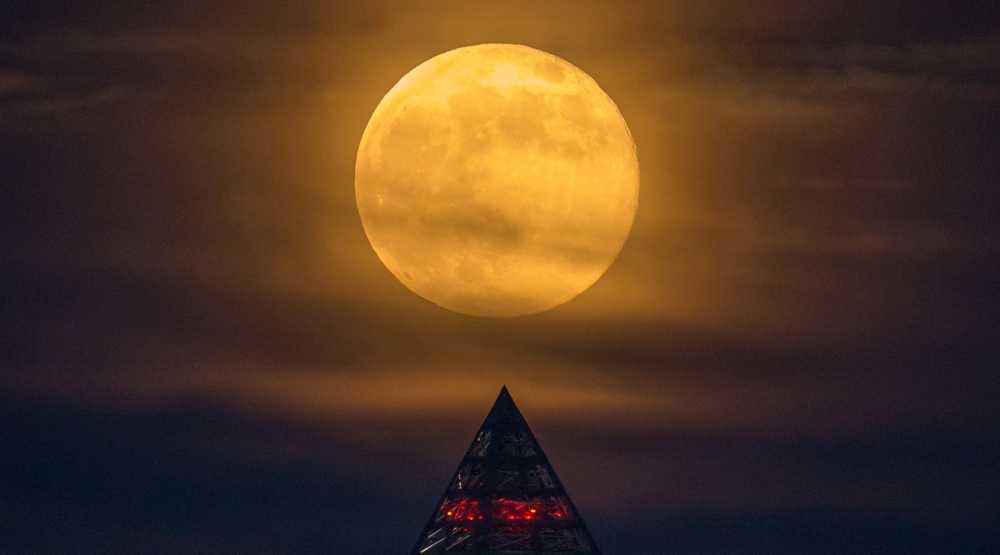 EarthSky tells us, “A supermoon is a new or full moon closely coinciding with perigee, the moon’s closest point to Earth in its monthly orbit. According to the original definition of supermoon – coined by astrologer Richard Nolle in 1979 – a full moon or new moon has to come within 90% of its closest approach to Earth to be dubbed a supermoon. In other words, any full moon or new moon that comes to within 224,865 miles or 361,885 km (or less) of our planet, as measured from the centers of the moon and Earth, can be called a supermoon, according to Nolle’s original and extremely generous definition. That’s why you might hear about a number of supermoons in any given year.”

These next few nights – May 6 and 7, 2020 – the moon will appear plenty full to the eye as its lights up the nighttime from dusk till dawn. This May 2020 full moon presents the third and final full moon supermoon of 2020, showcasing the 3rd-closest (and therefore the 3rd-largest) full moon of the year.

In astrology, a Full Moon prompts you to let go of what is no longer serving you, and a Supermoon intensifies that energy. Take advantage of this Moon’s power to leave any toxic patterns, situations, or even people in the past. Leave all that ugh behind you. A little magic and a lot of intention setting can go a long way.

Joining the Full Supermoon is the Aquarids Meteor Shower 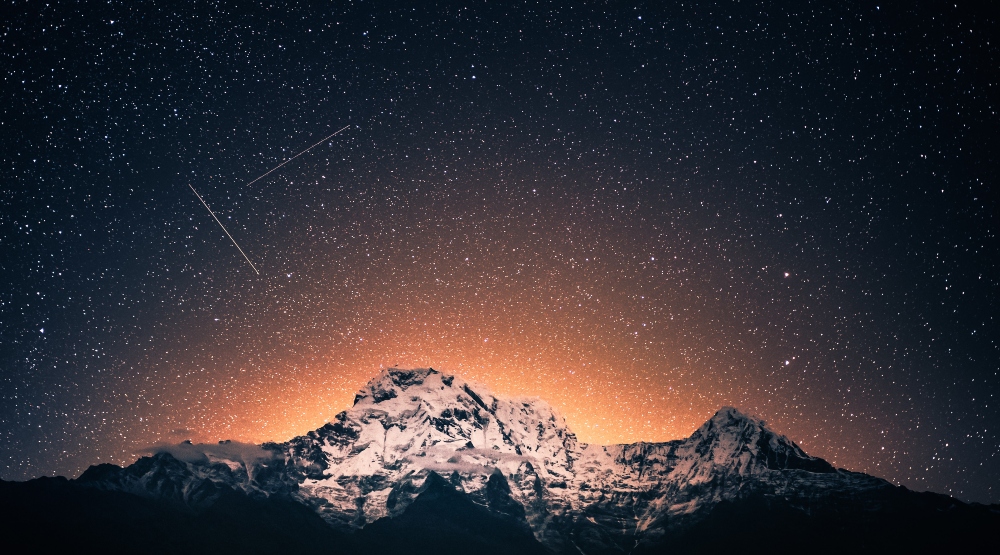 Predicted to peak in the early hours of Tuesday, May 5, the Eta Aquarids meteor shower actually began on April 19 and will last until May 31 producing an estimated 60 meteors an hour (for observers on the equator and in the southern hemisphere). Sadly it’s very close to the full moon, which will drown-out all but the brightest of “shooting stars,” but some may be visible from across the world.

But of course, the actual source of the meteor shower is Halley’s Comet, also known as 1P/Halley. Discovered by Edmund Halley in 1705, the comet follows a 75-year orbit around the Sun and along the way, it leaves behind a trail of ice and rock. 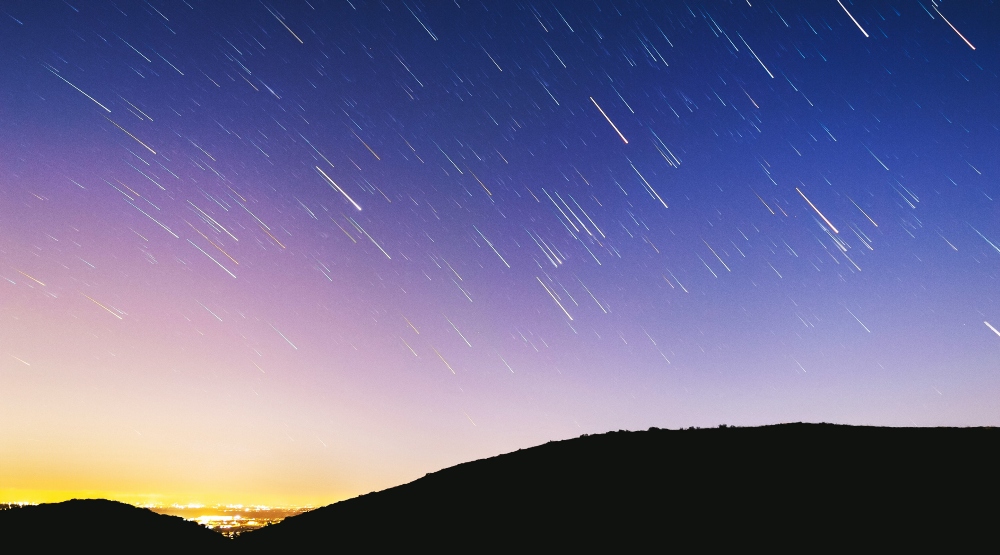 Make sure you don’t miss these exciting celestial shows over the next week!