The fossilised remains of a rainforest have been discovered underneath Antarctic ice, which indicates the continent was once much warmer than it is today.

The ‘unexpected’ discovery is believed to have been growing around 90 million years ago and has been compared to what New Zealand’s rainforests look like now.

The rainforest is thought to have been present during the mid-Cretaceous geographical period, which began around 145 million years ago. This period was apparently the warmest period in the past 140 million years, with sea levels being 170 metres higher than they are today.

The study, which was published on Wednesday, April 1, used evidence from a core of sediment taken from the seabed near the Pine Island glacier in the west of Antarctica three years ago in 2017. Until the recent findings, apparently little was known about environmental conditions south of the Antarctic Polar Circle.

The study’s first author Dr Johann Klages, a geologist at the Alfred Wegener Institute Helmholtz Centre for Polar and Marine Research in Germany, spoke about the study.

As per The Independent, he said:

“During the initial shipboard assessments, the unusual colouration of the sediment layer quickly caught our attention; it clearly differed from the layers above it. It was particularly fascinating to see the well-preserved diverse fossil pollen and other plant remains in a sediment deposited some 90 million years ago near the South Pole. The numerous plant remains indicate that the coast of West Antarctica was, back then, a dense temperate, swampy forest, similar to the forests found in New Zealand today.”

Scientists CT-scanned the soil to see how deep the roots in the core went, which is when they discovered they went much deeper than expected.

They then reconstructed the Antarctic’s past environments and climates to create a detailed picture of its past landscape.

After putting their analyses together, the research team discovered a ‘mild climate’ approximately 500 miles away from the South Pole with annual mean temperatures of around 12°C and summer temperatures averaging at 19°C.

The current average annual temperature for the Antarctic ranges from -10°C to -60°C at its highest point. 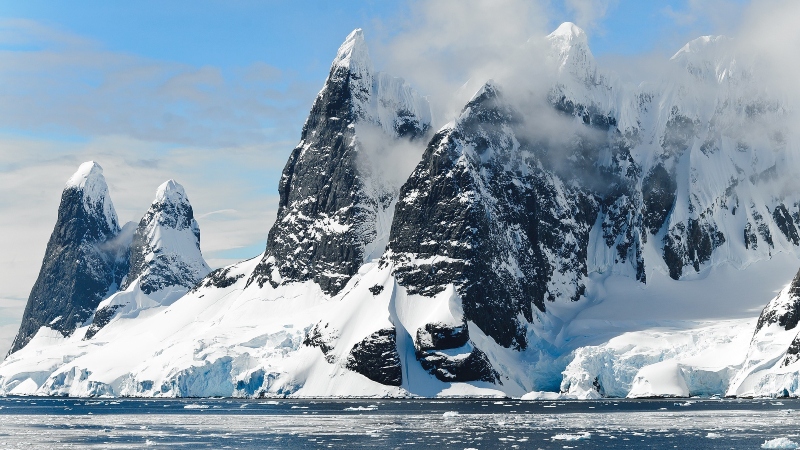 Researchers also compared Antarctica’s previous rainfall as similar to Wales’s today, while modern day Antarctica has little cloud because of its dry air.

By the sound of it, Antarctica 90 million years ago was basically the same as the UK – weather-wise, anyway.

The study also found carbon dioxide levels in the atmosphere were a lot higher than initially thought. 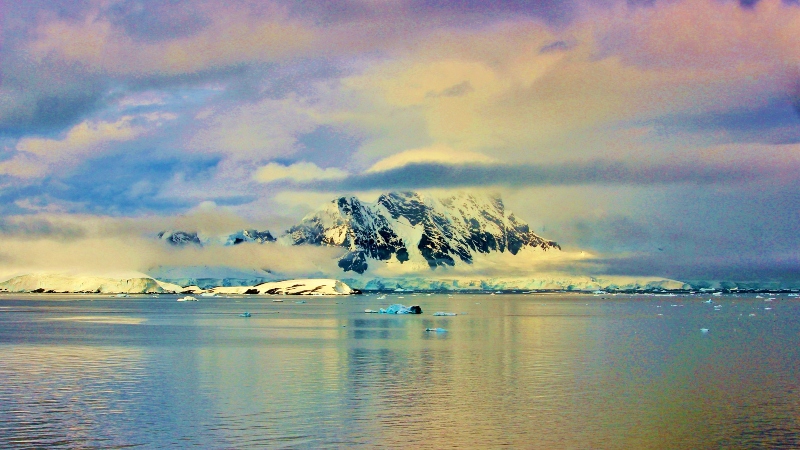 “Before our study, the general assumption was that the global carbon dioxide concentration in the Cretaceous was roughly 1000ppm [parts per million]. But in our model-based experiments, it took concentration levels of 1120 to 1680ppm to reach the average temperatures back then in the Antarctic.”

As of May last year, the Mauna Loa Observatory in Hawaii, which has measured the parts per million of CO2 in the atmosphere since 1958, took a reading of 415.26ppm in the air. While this seems dramatically lower than older Antarctic levels, this was the thought to be the highest concentration since humans evolved.

Scientists are now hoping to piece together how the Antarctic’s temperatures dropped so drastically from their study’s findings to the continent’s current cold state.