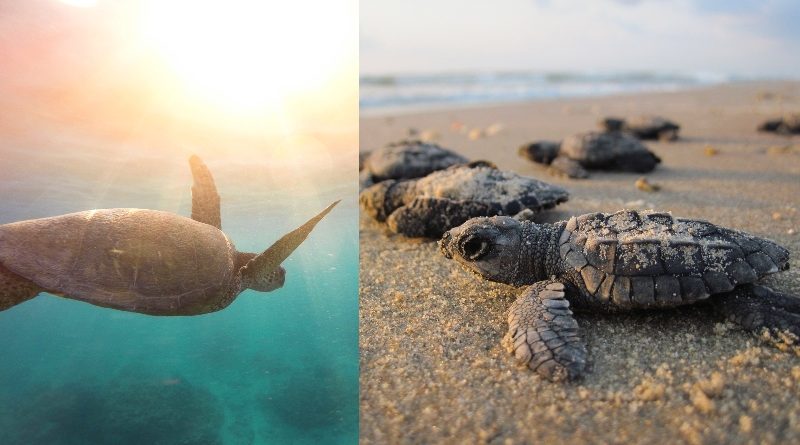 Florida hasn’t seen an explosion of births with endangered sea turtles like this before.

Sea turtle nesting season in Florida is officially upon us, and this year, the season has seen less human interaction as beaches closed down due to COVID-19 spread concerns. Sea turtle nest numbers have exploded during these closures, more than doubling compared to recent years. But as the beaches open to the public, the increase of human and animal interactions could negatively impact the budding turtle population.

“More people on the beach always means more interactions with animals,” Justin Perrault, the Director of Research at the Loggerhead Marinelife Center told Narcity. “We really hope that the beaches reopening happens at a normal rate and not with a huge influx of people at once, so they don’t get overwhelmed.”

The center monitors a 9.5 mile stretch of beach in Juno Beach, and so far, they have counted 102 leatherback and 41 loggerhead nests for a whopping total of 143 this year. By this time last year, only 41 total nests were located by staff. 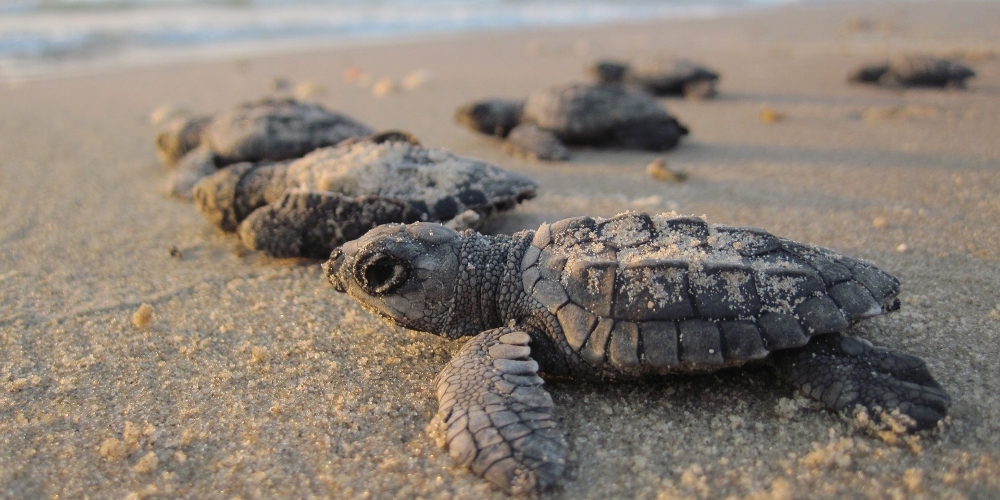 This increase is also already well ahead of the trend from the previous nesting record set in 2009, where the season yielded a total of 340 nests. If nesting were to continue at the current rate, it could well surpass that record — and it’s still very early on in the season, which runs until the end of October.

Nearly all species of sea turtles are currently endangered and at risk of extinction. This boom offers a little bit of hope for the future of these creatures. 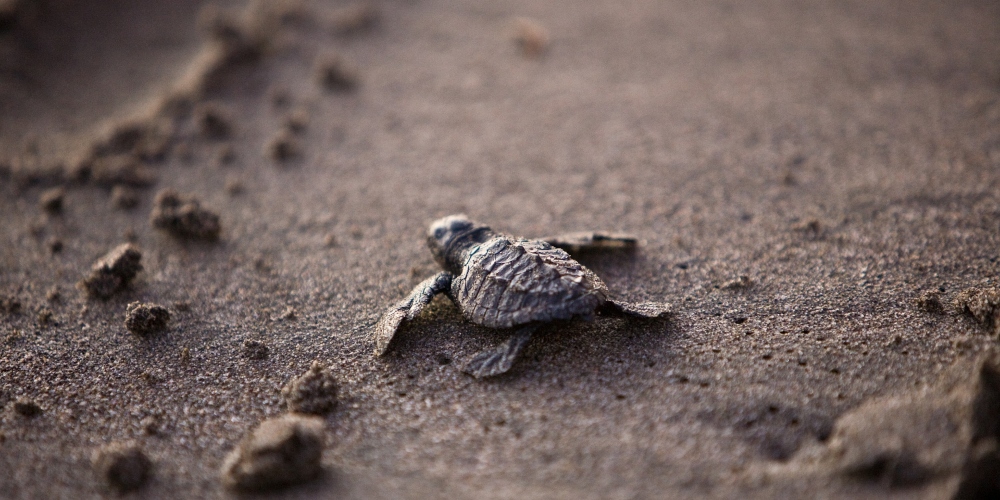 Perrault speculated that the nest increases and the nesting season starting earlier than normal could be due to warmer waters and better foraging grounds, but said it’s too early to tell whether the decrease of people on beaches has also caused a lasting impact.

Increased foot traffic, holes in the sand, chairs, litter, and light disturbances can become obstacles for nesting females and hatchlings, greatly decreasing their chances of creating a successful nest and the baby turtle’s survival. 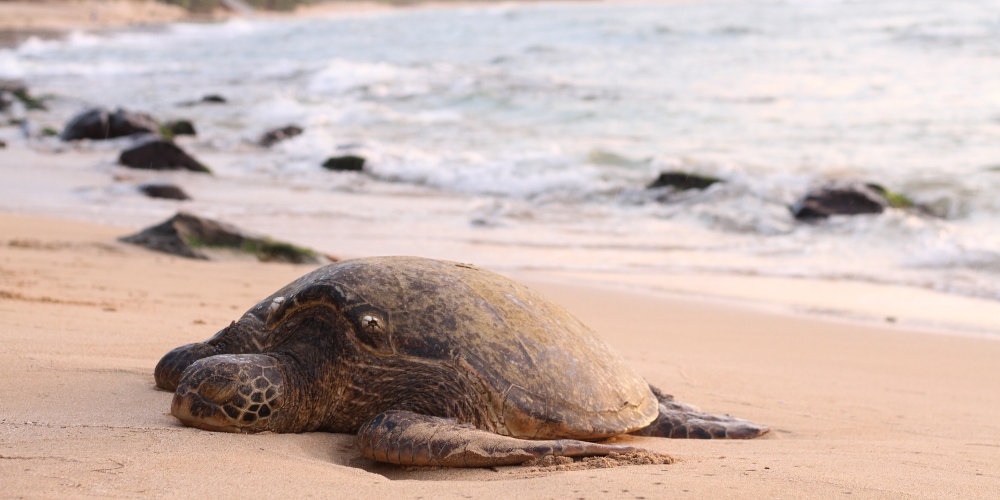 “High-rise condos are hotspots for the highest rates of disorientation in turtles,” says Perrault. “The interior lighting can confuse them and lead them away from shore.”

As for whether the percentage of surviving turtles will be impacted by beaches reopening, Perrault told Narcity that this was actually a priority question that The Fish and Wildlife Conservation seek to solve.

“But they’re stretched thin just like everyone else,” he explained. “They’re protecting not just turtles, but all wildlife in Florida.” 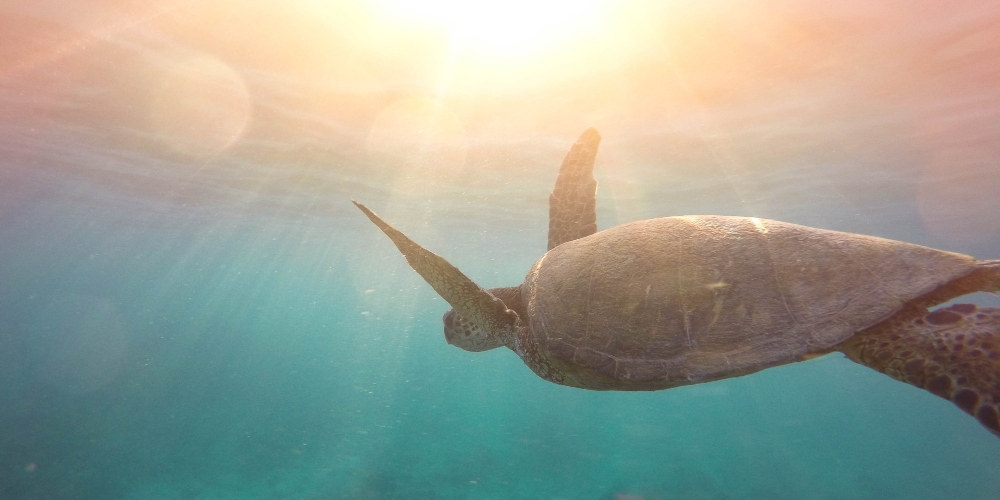 When you return to your favorite Florida beach this season, remember that we’re not just sharing it with humans, we’re also sharing it with creatures that call our sunny shores home.