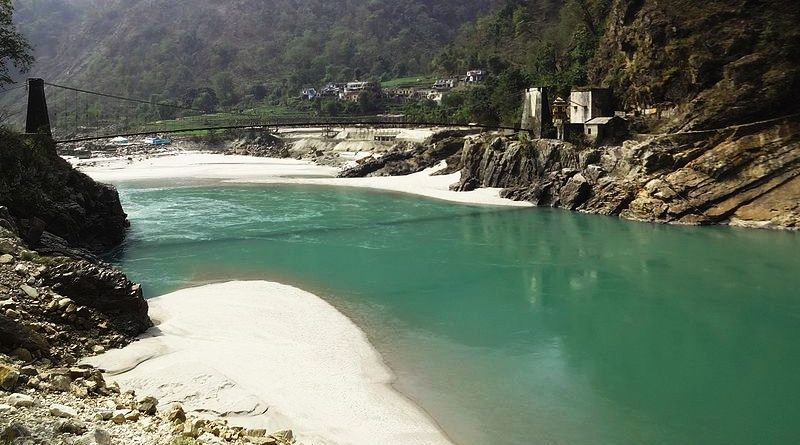 Thanks to a lack of industry and tourism, India’s most famous river, once filled with waste and trash, is now clean enough to take a bath in.

The health of Ganges River has seen significant improvement since enforcement of the nationwide lockdown that has led to reduction in the dumping of industrial waste into it, experts have said.

India has been placed under a three-week lockdown since March 24 with its 1.3 billion people instructed to stay home in view of the coronavirus outbreak, which has claimed 50 lives so far and infected over 1,965 people in the country. The Ganges river water was found to be suitable for bathing at most monitoring centres, the Central Pollution Control Board data showed.

Tanmay Vashishth, Ganga Sabha General Secretary, told TOI that the Ganges has never appeared this clean. RK Kathait, State Pollution Control Board (PCB) regional officer said that there is a visible difference in the quality of Ganges water. Apparently, this change has been ushered by the lack of human activities as no pilgrims have been visiting the twin holy towns of Haridwar and Rishikesh. 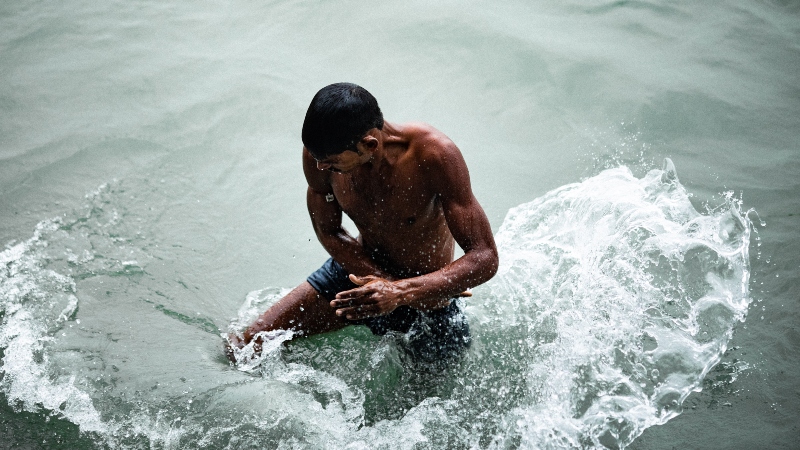 According to the real-time water monitoring data of the CPCB, out of the 36 monitoring units placed at various points of the Ganges river, the water quality around 27 points was suitable for bathing and propagation of wildlife and fisheries.

Earlier, other than stretches in Uttarakhand and a couple of places as the river enters Uttar Pradesh, the river water was found to be unfit for bathing the whole way till it drains into the Bay of Bengal in West Bengal. Experts said the water quality of the Ganges river has improved since the enforcement of the lockdown, especially around the industrial clusters.

Bhim Singh Rawat, environmentalist and Associate Coordinator South Asia Network on Dams, Rivers, People, said improvements have also been seen in Ganges around Mathura. “The organic pollution level still gets diluted in the river but it is the chemical pollution by industries that destroy the river’s self-cleaning properties. The self-cleaning properties have improved due to which the water quality has improved,” he said.