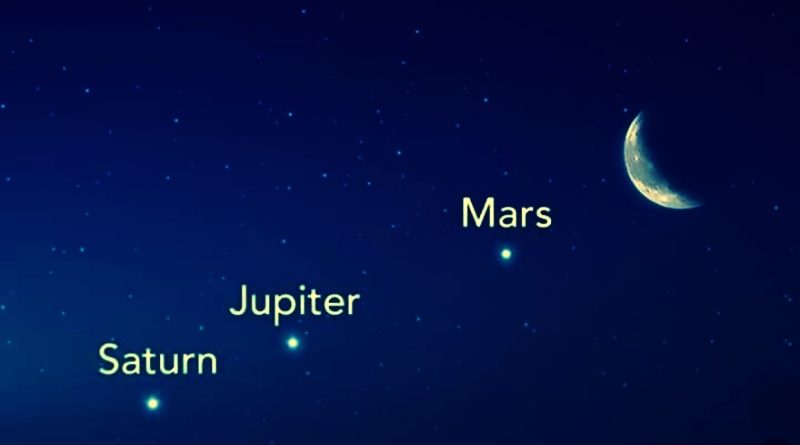 It happens over the next two days, and we’ll tell you how to catch the rare event in the skies without missing a thing.

One thing i think we have all noticed lately, is how the earth has responded to global lockdowns. Less pollution, less industry, less traffic on the roads- all of this means cleaner air, and clearer skies.

Canals are running clear, wild animals are returning to once heavily populated areas, and even the Himalayas can be seen from some areas in India. This means the stars at night will be visible too. 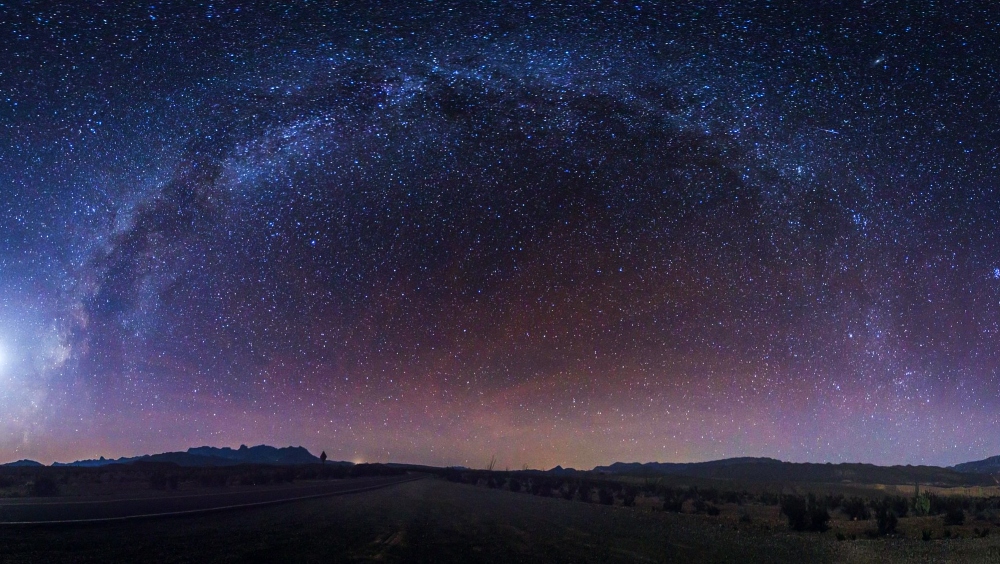 We recently were graced with a massive-looking supermoon, but there’s more cosmic surprises in store for stargazers this month.

It’s called a Cosmic Ladder, and it is a rare event where Jupiter, Saturn and Mars and Mercury align in the sky. Mercury will be the most difficult to spot with this conjunction if you are in the northern hemisphere, but if you get up extra early, you might still catch a glimpse. The sliver of the moon will be joining this line up for an extra special stunner of a show. You’ll be able to witness this from around April 14th to the 16th, and on the 17th is when Mercury will drop below the horizon.

Jupiter, Saturn, Mercury, and Mars are morning planets, which means they are easier to spot in the early hours of the day, just before sunrise. These planets have been stretching out their cosmic legs slowly throughout the past few months, and they will finally align near the moon crescent over the next few days.

If you find the silver whisp of the moon in the skies, keep your eyes open for the planets next to it and you’ll see the line in the stars. To help with this, there are useful stargazer and starfinder apps you can download for free on your phone. 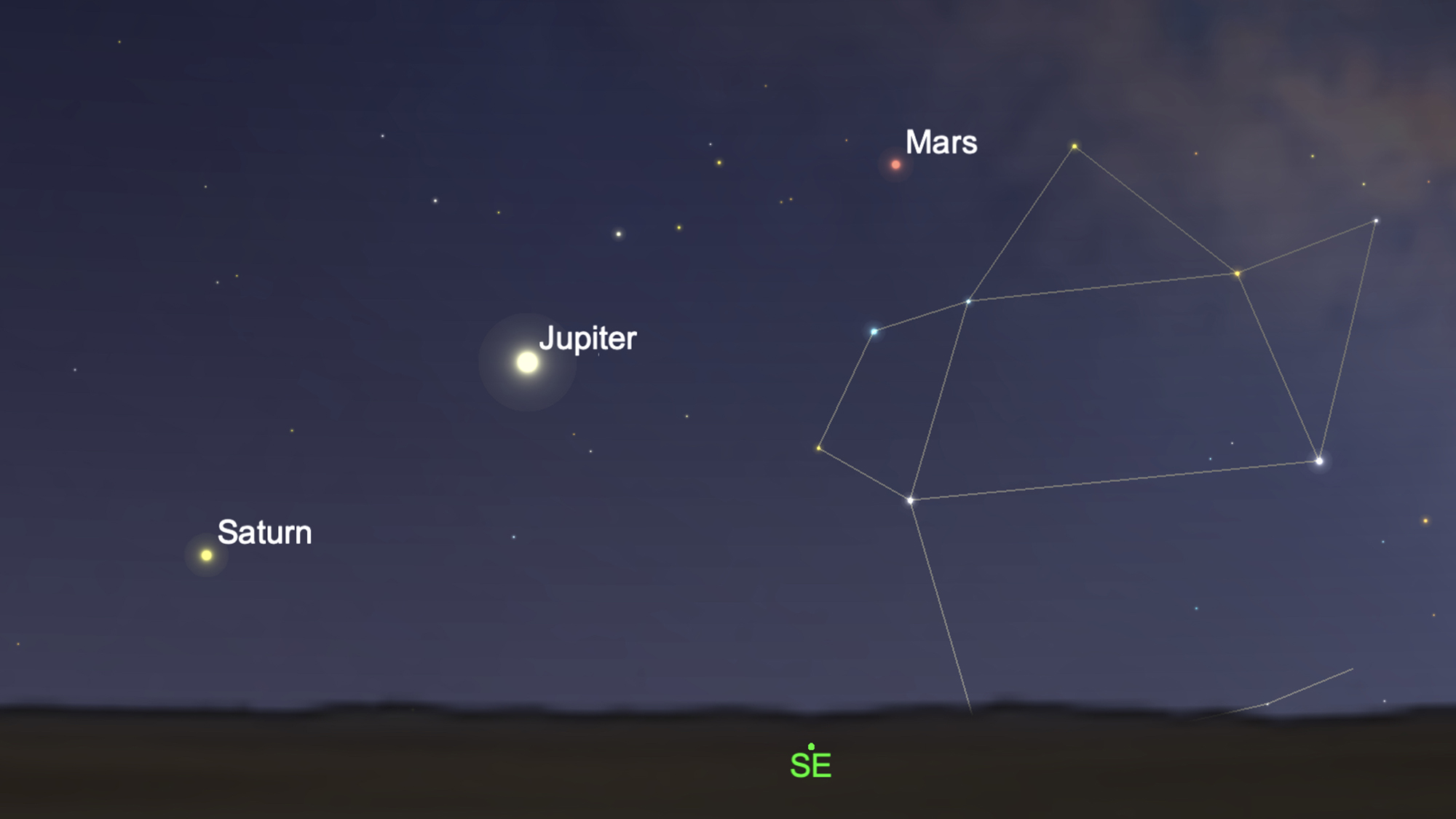 Apart from these magnificent planets, you’ll be able to see Venus shine brighter than any star in the night sky this month. Find the brightest “star.” That’s Venus!

The night sky in this time of uncertainty is a comfort to observe. Given there is barely any pollution in some once heavily polluted skies, it just might be the only chance for you to be able to look at rare celestial phenomena and occurrences from your terrace or the balcony of your house without any binoculars. Make sure to give the stars a visit every night!