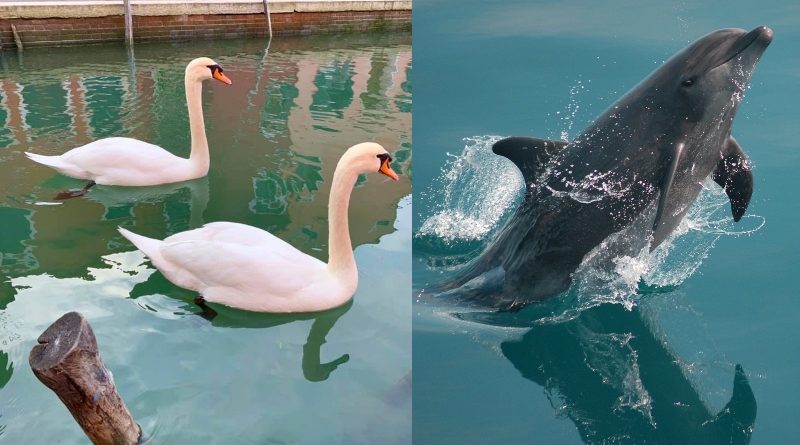 *Update* A previous headline said “Venice Canals.” After more research, it was discovered the dolphins to be in another port in Italy. The current headline reflects that information.

The latest news on the coronavirus has a more positive twist to it than you might imagine.

The increasing number of coronavirus cases in Italy has placed the country in lockdown, and it looks like things are at a standstill. According to the Live Tracking Dashboard, there are 31,501 confirmed cases as of now and 2,503 people have succumbed to the infection. However, a total of 2,941 people have also recovered from the illness. These numbers are updated by the minute, so it’s possible they are higher at the time of this publication. 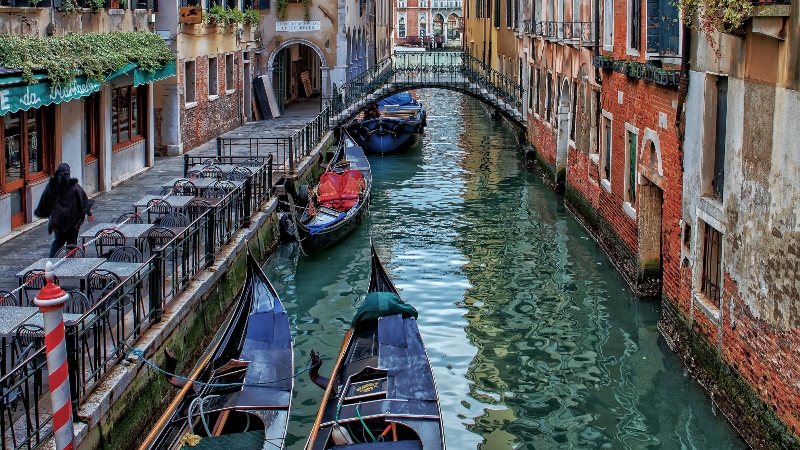 Social distancing has taken a foothold, and people are taking precautions to stop the spread of infection as much as possible. With this, a lot of those people are losing income from their businesses being shut down. It seems like there is panic everywhere you turn. Every passing minute bring more questions and concerns for some.

However, there is a piece of good news that’s become the silver lining at this time of mass confusion.

Boars in the middle of my hometown, dolphins in the port of Cagliari, ducks in the fountains in Rome, Venice canals have now clean water full of fishes. Air pollution dropped. Nature is reclaiming its spaces during quarantine in Italy. #COVID19 #COVIDー19 pic.twitter.com/dr6QILfF9V

Venice, one of Italy’s biggest tourist attractions, sees a lot of visitors throughout the year. Built on a group of islands connected by bridges, Venice is the capital of Italy’s Veneto region, with 160 square miles of total area and only 3 feet of elevation. The city was not built directly on the land of the islands but on wooden stilts. The wooden stilts were originally used to build the foundations of fisherman’s houses but this method of architecture grew to be used to support the entire city as it expanded into the Venice that exists today. Venice is a tourist destination most well-known for its canals and gondolas used to transport people around the city.

Since the country was put under lockdown, the streets are deserted and there is dramatically less boat traffic on the city’s canals where the gondola rides take place. But surprisingly, the lockdown has helped in clearing the city’s canals. As reported By CNN, the locals have noticed a huge difference in the clarity of the water. The air quality has improved in the city as well.

The Venice mayor’s spokesperson said, “The water now looks clearer because there is less traffic on the canals, allowing the sediment to stay at the bottom. It’s because there is less boat traffic that usually brings sediment to the top of the water’s surface.” He continued, “The air, however, is less polluted since there are less vaporetti and boat traffic than usual because of the restricted movement of residents.”

In fact, the water has become so clear, it is welcoming all sorts of wildlife back into the area.

Swans, fish, and dolphins have been spotted in the clear waters recently. Dolphins were seen in the Italian canals as far as Cagliari.

Satellite images also show a significant drop in pollution level in Italy during the coronavirus quarantine. According to the European Space Agency (ESA), nitrogen dioxide emissions have significantly decreased over Italy following the lockdown caused by the spread of COVID-19, reported Mail Online.

Here’s an unexpected side effect of the pandemic – the water’s flowing through the canals of Venice is clear for the first time in forever. The fish are visible, the swans returned. pic.twitter.com/2egMGhJs7f

Many people were quick to notice the underlying cause of all of this pollution…humans. Perhaps after the lockdown is over, we’ll be able to find a way to keep the earth clean.