We’re always looking for intelligent life on other planets, but what about their moons?

“When it comes to the prospects of life beyond Earth, it’s almost a racing certainty that there’s life beneath the ice on Europa,” says Monica Grady, a professor of planetary and space science and the newest chancellor at Liverpool Hope University in the UK.

That’s right, according to the space biology expert, there is a high probability of life on not only other planets, but on the icy surface of some moons as well. 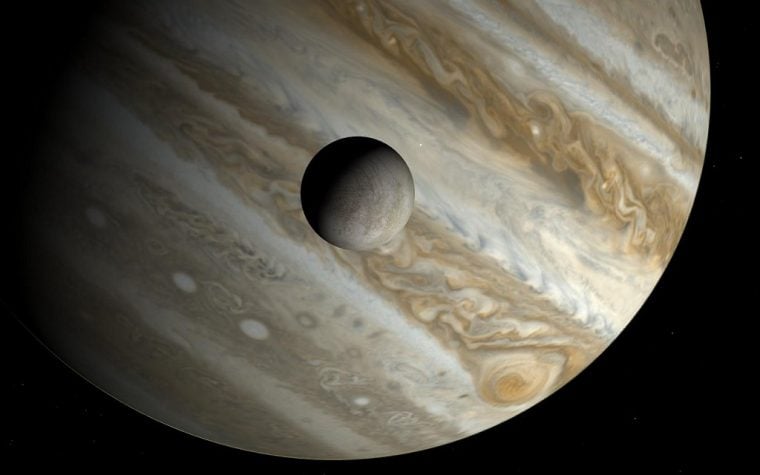 According to a paper published by Phys.org, Grady says, “the frigid seas beneath Europa’s ice sheets could harbor ‘octopus’ like creatures.” She continues to speculate that “while Mars is intriguing, the smart money is still on Europa as the most alien-friendly locale in the solar system.” 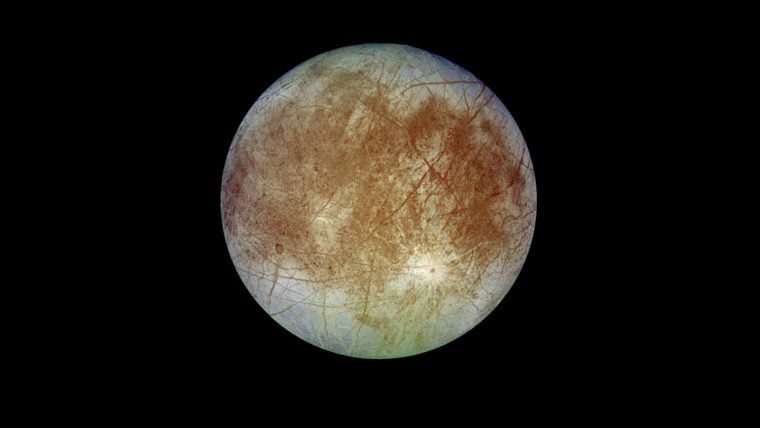 When it comes to the prospects of life beyond Earth, it’s almost a racing certainty that there’s life beneath the ice on Europa. Elsewhere, if there’s going to be life on Mars, it’s going to be under the surface of the planet. There you’re protected from solar radiation. And that means there’s the possibility of ice remaining in the pores of the rocks, which could act as a source of water.

If there is something on Mars, it’s likely to be very small-bacteria. But I think we’ve got a better chance of having slightly higher forms of life on Europa, perhaps similar to the intelligence of an octopus.

There’s always the chance that, within our solar system, we could be the only forms of intelligent life. ‘If there’s only us, then we have a duty to protect the planet,’ Grady added.

And she’s right. We do have a duty to protect our planet, especially before we aim to find life on other planets, or moons as this case may be. 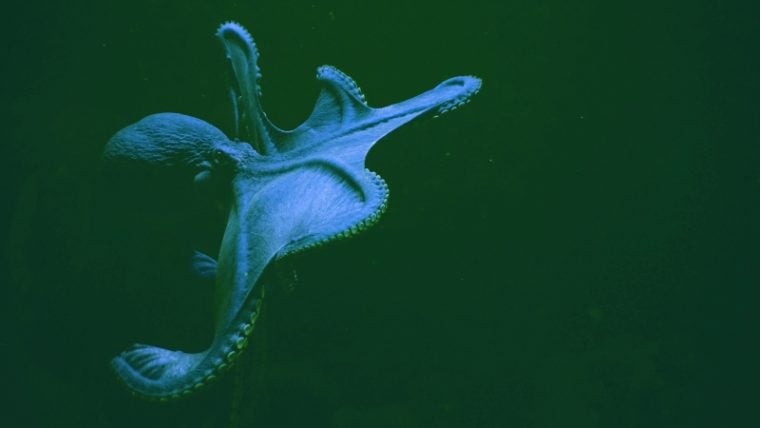 Grady reiterates the importance of us not contaminating other places in our solar system with our own terrestrial bugs as well, as it could contribute to us never finding what we are looking for, and in the end, damage delicate systems of information on said planets or moons.

“And the tricky part will come when we prepare to send the first people to Mars. Currently, we boil all the equipment in acid, or we heat it to very high temperatures, before we send it off. But humans are, shall we say, a bit resistant to those treatments! All of these protocols for sterilization have still got to be determined.”

Maybe science fiction is as much fiction as we thought.