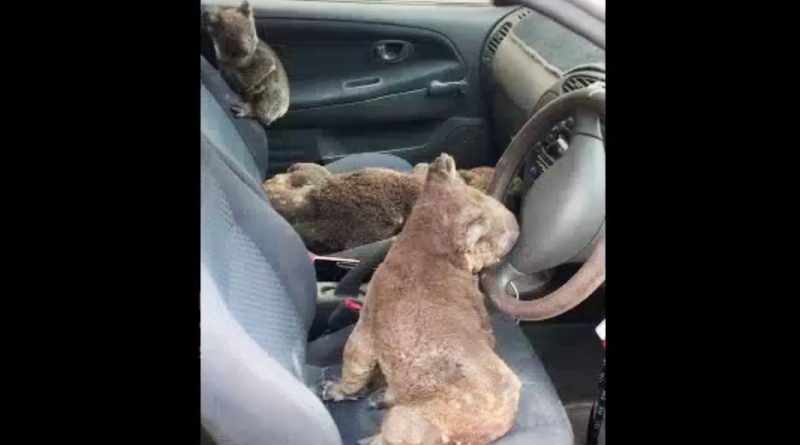 It takes good people to do good things, and the Australian bushfires have brought out the absolute best people.

As LadBible reported earlier today, “A video has been posted on Reddit that shows two cousins travelling around one of the areas worst hit by the Australian bushfires collecting koalas and taking them to safety in their car.”

Australia continues to be ravaged by devastating bushfires. In fact, it’s been reported on numerous media outlets that half a billion animals and perhaps entire species may have been wiped out.

Yet, there are still a few inspiring and good news stories happening during all of this, and the one we’re going to share with you is one of them.

In the short video, a car is filled with koalas that have been rescued. It was filmed on Kangaroo Island, known as Australia’s answer to the Galapagos Islands because of the rich biodiversity present there.

Sadly, nearly half of Kangaroo Island is believed to have been destroyed by the bushfires. It’s estimated that more than 20,000 koalas have perished, which is more than 52% of the island’s population. However, these impressive kids made sure it didn’t spell the end for at least some of the much loved koalas.

According to LadBible, the two boys in question are 19-year-old Micah and 18-year-old Caleb. While we’re not exactly sure how many koalas they managed to rescue, they believe that it is near 20.

“Of that number, six of the poor marsupials were orphaned and two of them were mothers with children.

As well as rescuing them, they’re going to look after them until they can return to the wild, and refuse to take them off the island because it would further hurt an already decimated local population.”

As much as they wanted to, they couldn’t save all of the animals. They had to choose and pick the ones who needed help the most.

It was the boys’ cousin, who shared the video originally, and said they left behind any animals that seemed to be in okay condition. 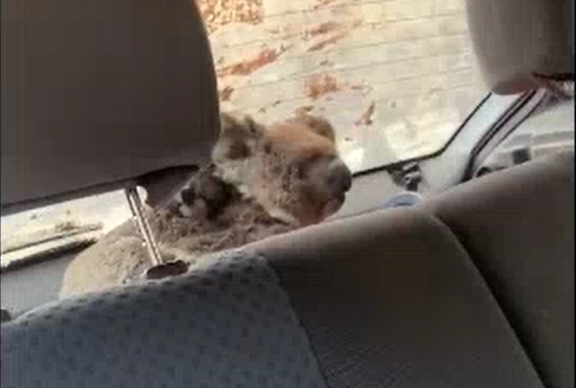 “They worked on the criteria that any animals that didn’t have burns and were active, mature and responded quickly were still able to fend for themselves. That meant more vulnerable koalas were the first to be saved.”

Sadly, while the boys were rescuing the koalas, they were given a front-row seat to the horrific damage that is being done by these fires. More than 60% of the koalas they saw were already beyond help and had passed. One fifth of the koalas they saved in their car still sadly perished on the first day.

If you can help, please donate. If you can’t donate, please share information on the fires, and send as much love as you can to the animals and people in Australia.