The best comedies never start out intending to be a comedy. Which is exactly what transpired here when romance quickly shifts into hilarity.

People propose in a lot of unusual ways; however, Christopher Garth had a truly original way. He decided to ask his girlfriend, Lauren Oiye, to spend the rest of her life by his side while they were both out on their surfboards in the Hawaiian ocean.

They met at this surf spot years ago, so it was only fitting he decided to propose to her here. 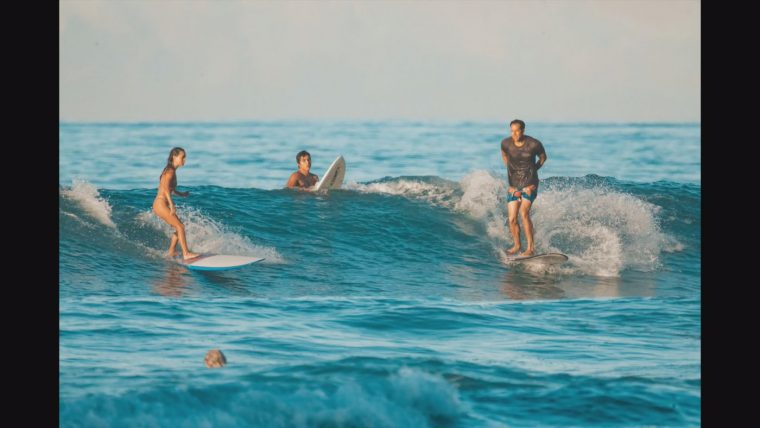 As Chris knelt down, pulled out a ring, and popped the question, several photographers were nearby to capture the moment. Lauren said yes. And then Chris lost the ring. 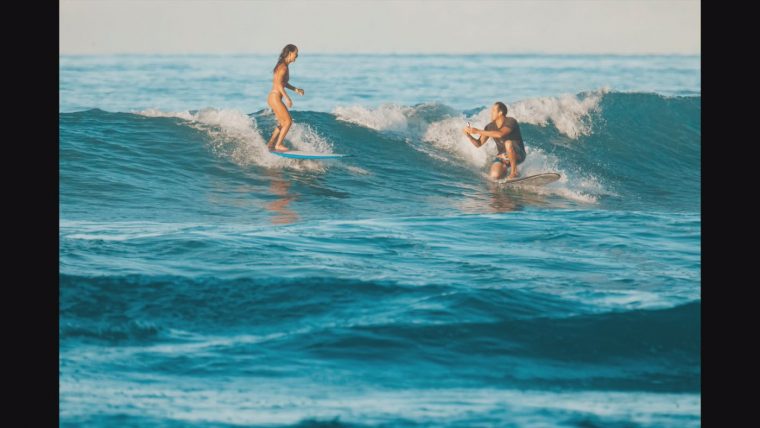 Thankfully, Christopher is a well-experienced surfer who knew what he was facing when he decided to get down on one knee on his board. Instead of producing the real ring, he was using a cheap imitation that he had purchased for a discount price according to Hawaii News Now.

It turned out to be a good thing that Chris had the presence of mind to purchase a fake since, as soon as Lauren gave her “yes”, a wave came by and knocked the piece of jewelry into the depths of the water.

While Chris wasn’t worried when his ring went dropping to the bottom of the ocean, we’re sure that Lauren wasn’t feeling too confident since she didn’t know that it was a fake.

The entire event seemed so strange that, at the start, Lauren thought that the proposal might just be a joke, she later wrote on her Instagram. As soon as she realized that it was really a proposal, she was quick to say yes.

The real ring was safely secured on dry land. The location of the ring and proposal itself was all very important and sentimental to the couple. Lauren remembers on Instagram how they met earlier at the very beach where Chris proposed. Since meeting, surfing together has been one of their favorite hobbies and best dates.

The couple recounts how Chris proposed with him dropping to one knee on his surfboard and screaming, “Lauren! I love you! Will you marry me?”

You can watch the ocean proposal for yourself and try to catch a view of Lauren’s face when Chris drops her ring into the water! It certainly is a moment that we’re sure this couple won’t forget.