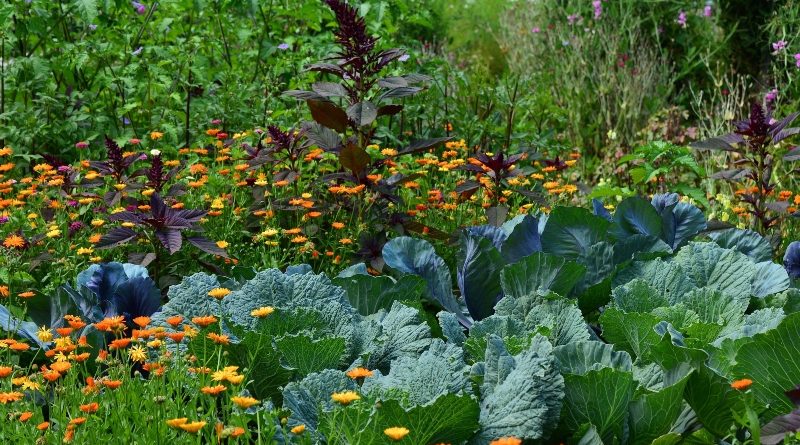 When you work with nature, instead of against it, you can achieve incredible things.

When you think about it, monoculture is just weird. We cover enormous swaths of earth with single crops that deplete the soil, require all kinds of chemicals, wipe out natural habitats and carbon-capturing trees, and whose lack of diversity makes them vulnerable to disease and weather events.

And then there’s the forest garden.

Rather than completely working against nature, forest gardens are designed to mimic natural ecosystems – and guess what? Nature knows how to do things pretty well.

As UK-based forest gardening pioneer Martin Crawford explains in a short film by Thomas Regnault, “What we think of as normal, in terms of food production is actually not normal at all. Annual plants are very rare in nature, yet most of our agricultural fields are filled wit annual plants. It’s not normal. What’s normal is a more forested or semi-forested system.” 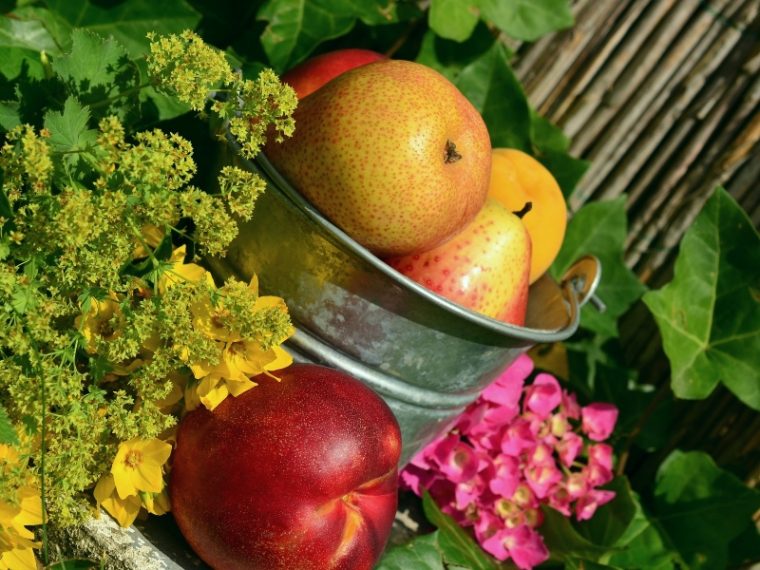 By contrast, a forest garden mimics a natural ecosystem and uses perennial plants and trees, which either live for a long time and/or reseed themselves. The garden consists of various vertical levels of growth, from canopy trees to shorter trees, to shrubs and bushes, vines, herbaceous, ground cover and roots. Each level works together, offering varying degrees of shade, wind protection, support and nutrition. It takes some work and money to set it up right, but once done, it will look after itself for years to come, with very little external input.

Crawford explains, “With such a diverse system, whatever happens with the weather, most of your crops will probably do fine. Some may fail, some may do better. That’s very important going into the future. because we don’t know exactly what’s going to happen to our weather. So by having a diverse system, it gives you maximum resilience.”

Crawford began his food forest in 1994 – what was once a flat field is now a thriving system with more than 500 edible plants and get this: It takes just a few hours of maintenance a month. Basically, it takes care of itself. And food forests are beautiful. They are managed, but managed lightly – as Crawford says, they are “more like being out in nature than being in a cultivated garden.”

While creating a wonderland as abundant as Crawford’s may seem daunting, do not fret. “It can seem overwhelming, there are so many species,” he says. “You shouldn’t let that stop you from starting a project, because you don’t have to know everything to begin with. Just start, plants some trees, and go from there.”

Watch the film here, and for more on forest gardening, see related our stories below and/or visit the The Agroforestry Research Trust, of which Crawford is the founder and director.