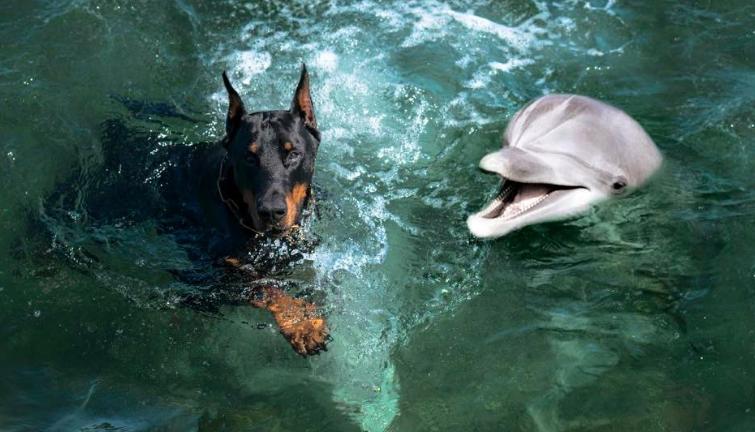 By now, you should know that dolphins are exceptionally smart and compassionate beings. This story is one of many that shows their love for other creatures.

Dolphins are adored for their cute faces, playful personalities, and elegant swimming. However, there is more to these marine mammals than meets the naked eye. Dolphins are among the ocean’s most intelligent species and are capable of forming close-knit bonds and have a deeply emotional nature, similar to that of humans. 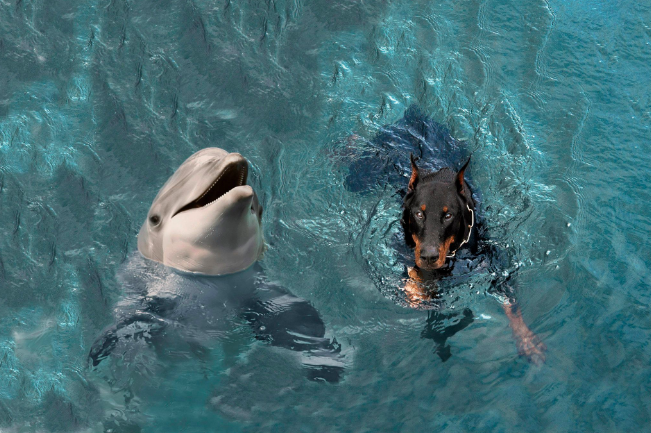 This emotion and compassion was proved when a group of dolphins saved a drowning dog.

There were no humans or fellow dogs around to help a Doberman who fell into a canal on Marco Island in Florida reported WPTV News. Nobody heard the splash and the dog was out of luck as he remained completely unnoticed. Fortunately, someone did come to save the Doberman. Somebody graceful and kindhearted. But it was someone he may not have had expected. 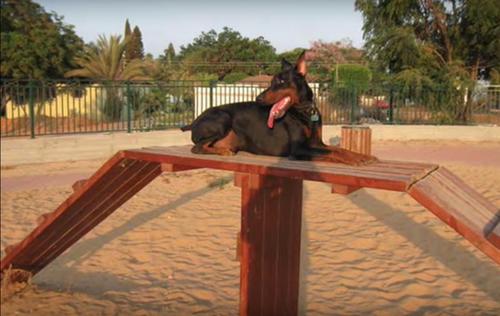 A group of dolphins came to the rescue upon hearing the splashes from the drowning dog. The dolphins most likely approached the peculiar splashing noises out of curiosity. Upon seeing the dog in distress, the Dolphins decided to take action.

The group of dolphins swam around the area and made as much noise as possible. Reports say that the noises were so loud that local residents investigated the issue to see what was causing the ruckus. The dog was instantly spotted and the appropriate authorities were called by a neighbor, who then neighbor jumped in the water and got him out. The dog was clearly disturbed, but he turned out to be okay. 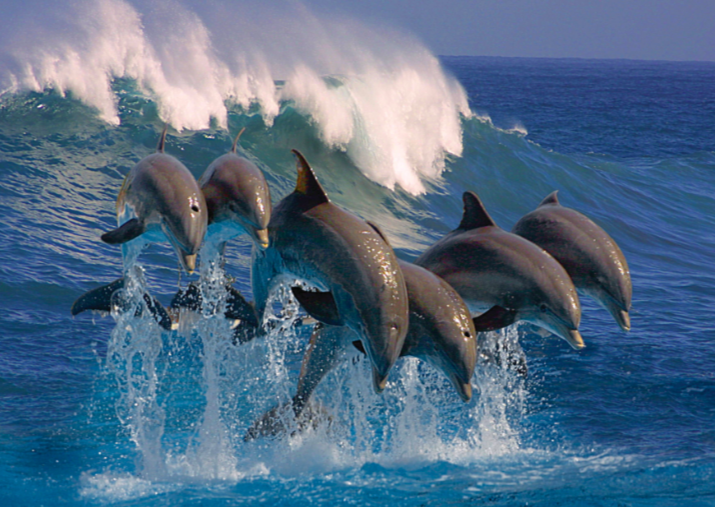 It is estimated that the dog had been trapped in the canal for 15 hours. That is a long time for any animal to swim without breaks. The feat is especially impressive as the dog was not a marine animal. The Doberman would not have had a good chance of surviving the encounter if the dolphins had not intervened.

The Doberman was a strong dog, but he owes his life to the intelligent dolphins that acted quickly and bravely. Despite what humans may want to believe, this story is proof of the emotional intelligence that other animals can exhibit. 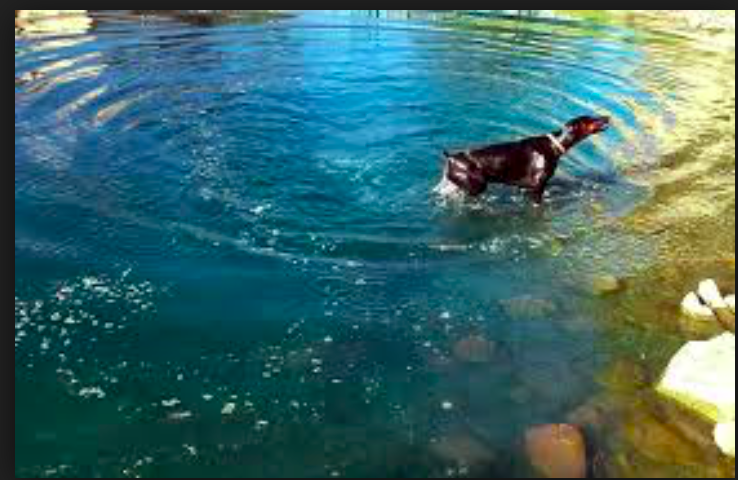 Now this is what I call a heartwarming story!