With great money comes great opportunities to do some good and that’s exactly what Epic Games founder Tim Sweeney has done over the past decade having bought over 40,000 acres of land to prevent deforestation and protect wildlife. His most recent donation continues those efforts valiantly and with Fortnite having become a billion-dollar name within the first year of battle royale going life, it’s safe to say that he put some of that revenue to good use. 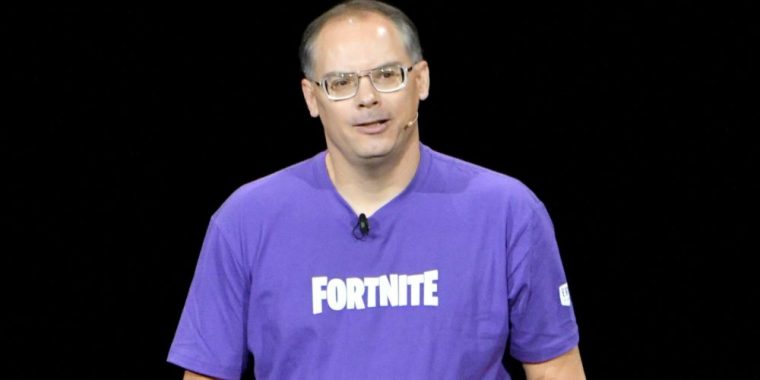 Sweeney has been a known advocate for wildlife preservation for years now but it was his latest act that really got the attention of those that are looking to do more. He recently bought over 40,000 acres of land – and even donated part of it to Mount Mitchell State Park – in order to protect the area in the name of wildlife conservation. He donated an additional 15 million dollars and even more acres of land to Box Creek Wilderness, an area that now has permanent protection thanks to Sweeney’s help.

Sweeney spoke a little bit about his reasoning behind his most recent donation, saying “It’s one of the most diverse areas in North Carolina. It has such rare plant and wildlife species, it seemed a perfect fit with the Fish and Wildlife Service. This is a first step – there will be other places protected. The goal is to connect South Mountains State Park to Chimney Rock. This is one piece of the puzzle.”

He added, “I bought this land because it has a nice longleaf pine forest and was available for a reasonable price. I’ll be holding it until I find a permanent nature conservation home for it, which will take years or decades.” 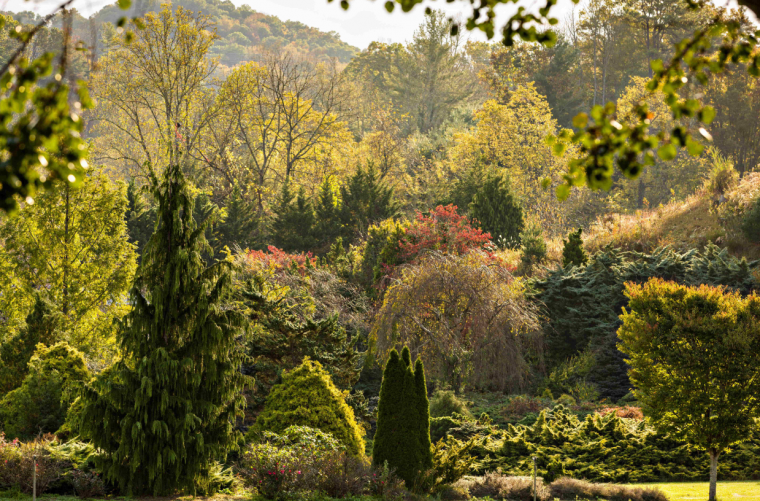 According to The Mind Unleashed:

“Sweeney’s conservation efforts come at a time when protecting our nation’s forests has become increasingly important. A study led by North Carolina State University professor Nick Haddad and conducted by 24 scientists, found that there are only 2 truly intact forests left on Earth.

“When the study’s authors examined the effects of human involvement on forests, they found habitat fragmentation leads to 13 to 75 percent decrease in plant and animal diversity, reduces the ability of animals and plants to survive and can even distort the food chain, as smaller patches of forest tend to have an increase in predator population.

The site added, “Thankfully, as science continues to learn more about the importance of undeveloped forest land, billionaire philanthropists are noticing and taking action. China’s wealthiest man has also taken note of the importance of conservation. In 2015, Jack Ma, the billionaire behind online retail giant Alibaba, purchased 28,000 acres of land in the Adirondack mountains of upstate NY. His first action taken after purchasing the land was to halt logging operations.”

It’s incredible work what he’s doing, but as mentioned – it’s only one piece of a much bigger puzzle.