When people come to visit the Nordic island of Sommarøy, they must leave their sense of time at the door.

Some choose to do this quite literally, and so, the bridge that connects this small fishing village to the mainland is sprinkled not with lover’s padlocks as you would expect in any other location, but rather, with discarded watches.

Here in West Tromsø, north of the Arctic Circle, time in the traditional sense holds little meaning. During winter months, the Sun does not rise, and for 69 days of summer, it never sets.

It’s an island of extremes, and now its inhabitants are proposing an extreme new measure. Local resident Kjell Hveding, a 56-year-old human resources worker, is leading a petition to become the world’s first time-free zone.

“To many of us, getting this in writing would simply mean formalising something we have been practicing for generations,” he told CNN Travel’s Maureen O’Hare. 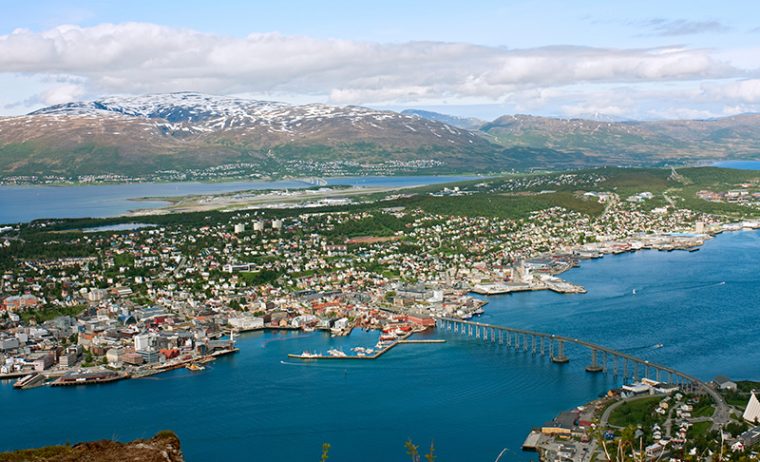 Sommarøy in Norwegian means Summer Island, and at least for a fraction of the year the name rings true. Hveding describes these months as if they were a free-for-all, a time where children and adults alike can receive phone calls at 2am, mow the lawn at midnight, or go for a swim well past normal hours.

“When the government are discussing the new law about wintertime or summertime or moving the clock, we are still laughing up here, because it doesn’t matter,” Hveding told CBC radio host Carol Off.

“Up here north of the Arctic Circle is totally different life.”

Hveding gathered roughly 100 signatures, about a third of the town’s total population, and last week, he handed the list to his local member of parliament.

The proposal so far is a bit fuzzy on details. As such, some think it’s more of a symbolic gesture than anything else, while cynics have been quick to point out how useful the coverage is as a publicity boost for the island’s tourism industry.

If traditional time is abolished, Hveding thinks it will make people more impulsive and remove the stress of a rigid schedule from their lives. But ditching the clock completely is impossible. Residents still need to go to work, walk to school, and set up meetings and schedules with friends or neighbours.

These logistics still need to be worked out. And while Hveding has promised they won’t be “fanatic” about the whole process, he’s also admitted that going entirely time free would be “too complex”.

All the petitioners really seem to want is a bit of autonomy and flexibility. Still, the human body isn’t one to take direction from a wristwatch.

After all, our natural daily rhythms are synchronised not with our clocks but with the sun. 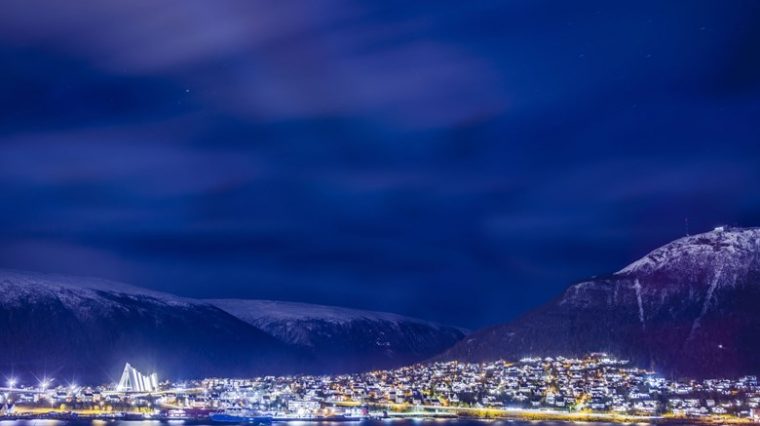 “The problem is that humans did not evolve in the Arctic,” Hanne Hoffman, an animal scientist from Michigan State University who focuses on circadian rhythm, told Gizmodo.

“Our bodies have adapted to this 24-hour cycle generated by the rotation of the Earth. We can’t really go against evolution, and that’s what is happening in those locations. You’re going against what we’re programmed to do.”

Many of our body’s functions and normal activities, like sleeping, waking, eating and going to the bathroom, naturally follow this 24-hour cycle.

In fact, each and every one of the cells in our bodies have this clock, including all our organs. If we go against this natural rhythm, research has shown that it may have potential adverse health effects, such as increased risk for heart disease, digestive disturbances, cancer and depression.

What’s more, even in the absence of light, it seems like our cells knows what to do to keep themselves functioning. 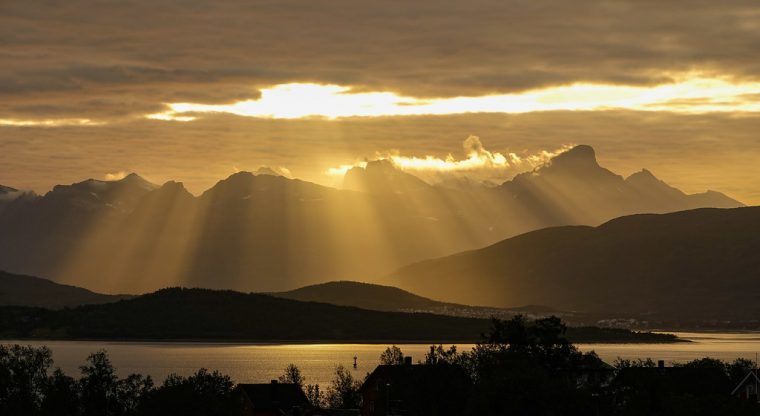 In the past, people who have holed themselves up in caves and bunkers for weeks or even months, have lost all sense of time, but their bodies still displayed these same 24-hour cycle, which suggests this internal clock exists outside the human construct of time.

Whether we like it or not, we humans are inherently tied to time, and that will remain true even if the residents of Sommarøy get their way.

So while you may leave your watch at the bridge, in a way, you’ll still be taking it with you.