Now is your chance to own one of the world’s greatest treasures, and maybe even find a way to preserve it for future generations.

If you’ve ever eyed the Great Barrier Reef and wondered how you could get your little slice of heaven, now you can. But our advice would be to stop eating smashed avocado as it’ll set you back a bit.

Linc Energy founder Peter Bond has decided to sell off Dunk Island in Far North Queensland and he’s looking for offers around $20 million. 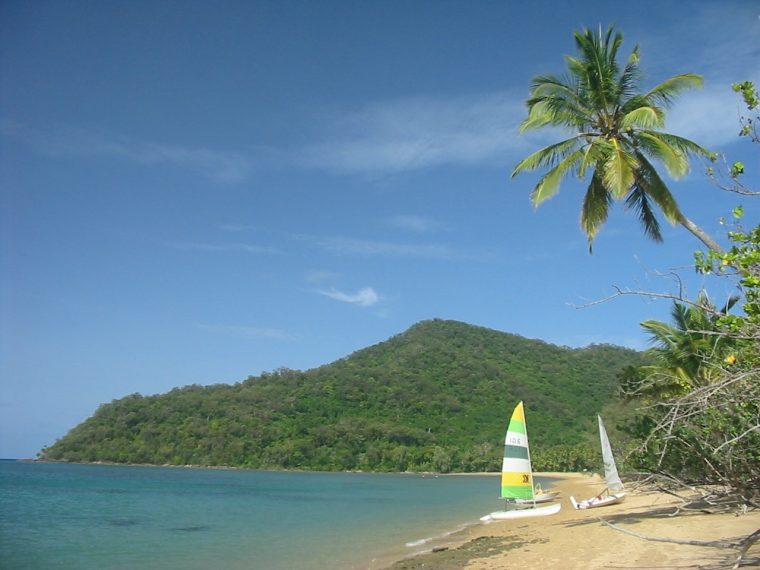 You’d get 147 hectares of gorgeous, tropical island landscapes, your own Qantas-built runway so you can jet in whenever you want, as well as access to warm waters that host one of the most beautiful natural wonders of the world.

Hello, why are you not calling the bank?

According to the Australian Financial Review, Mr Bond’s company has gone into liquidation and that’s why he’s selling the very sunny asset. 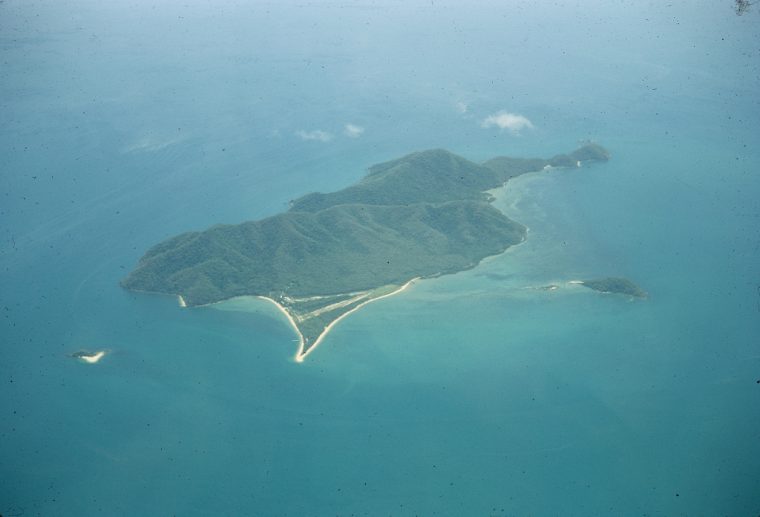 Thankfully the island seems to have bounced back from the devastating Cyclone Yasi in 2011. Much of the island was decimated beyond recognition however slow repairs over the years have restored it to its former glory.

Islands seem to pop up on the market every so often and they’re pretty dreamy. This one was listed last year and is a hell of a lot cheaper than Dunk Island.

So, you can forget about the annoying neighbours who won’t give you a minute of peace and quiet.

The 92-hectare, or 227-acre, private island near the historic town of Wee Jasper in New South Wales, comes with freehold land on Lake Burrinjuck which can be developed into an eco-friendly holiday spot. Or even better – the sickest party venue. 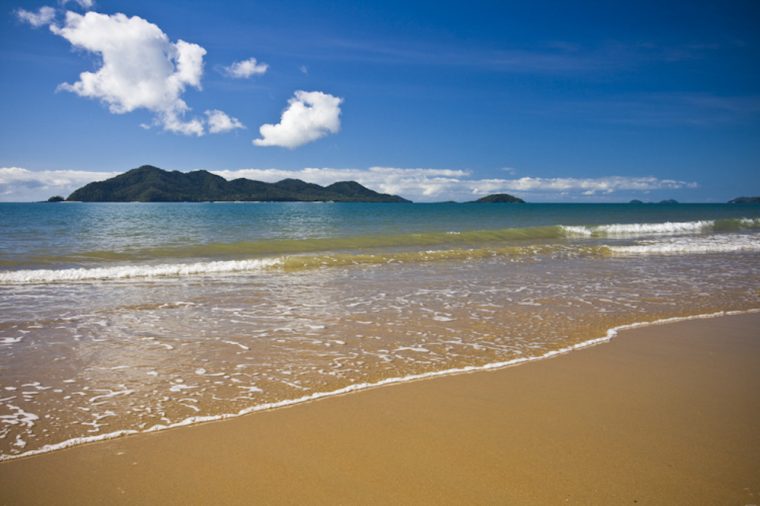 The listing read: “You get the privacy that you would expect in remote parts of the world, with fabulous restaurants and local amenities just down the road.

“It’s not an opportunity that you’re likely to come across often, and one that could completely change your life.”

Development approval has already been given to put accommodation on the island, which LJ Hooker said offered access to abundant wildlife, fishing, bush-walking, caving and water skiing.

The previous owners, who bought the property on impulse 13 years ago, planned to build self-contained cabins on the island, which is mainly accessible by boat – but they ran out of time raising young children.