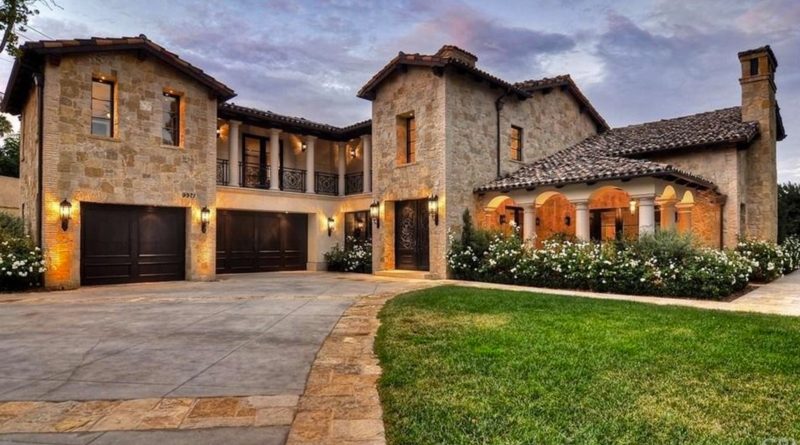 If you’ve ever looked at the Italian countryside and sighed, wondering when you’ll ever be able to live out your fantasy of speaking with the locals in their native tongue and riding on a Vespa, wonder no more.

As outrageous as it sounds, you could have your own slice of Italy for less than a slice of New York pizza.

As a ploy to bring more people to the area, the Mayor of Sambuca in Sicily has slashed the price of houses in the area. 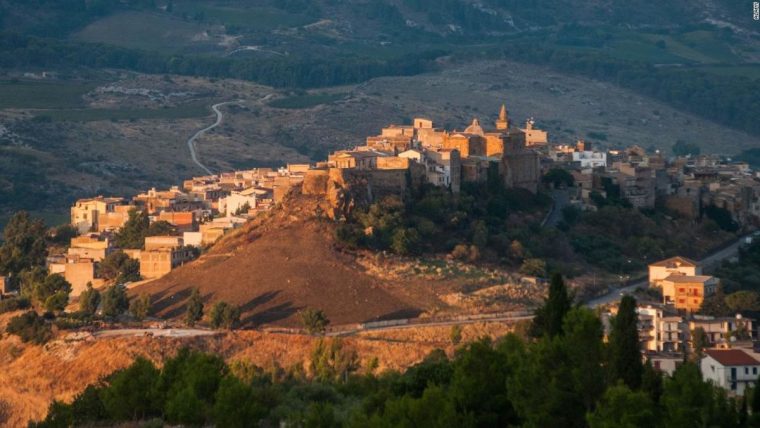 Too many people have left the rural countryside in search of a busier life in the capital cities and the town could wither away if nothing is done to pump up the population.

Giuseppe Cacioppo, Sambuca’s deputy mayor and tourist councillor has told CNN: “As opposed to other towns that have merely done this for propaganda, this city hall owns all €1 houses on sale.

“We’re not intermediaries who liaise between old and new owners. You want that house, you’ll get it no time.” 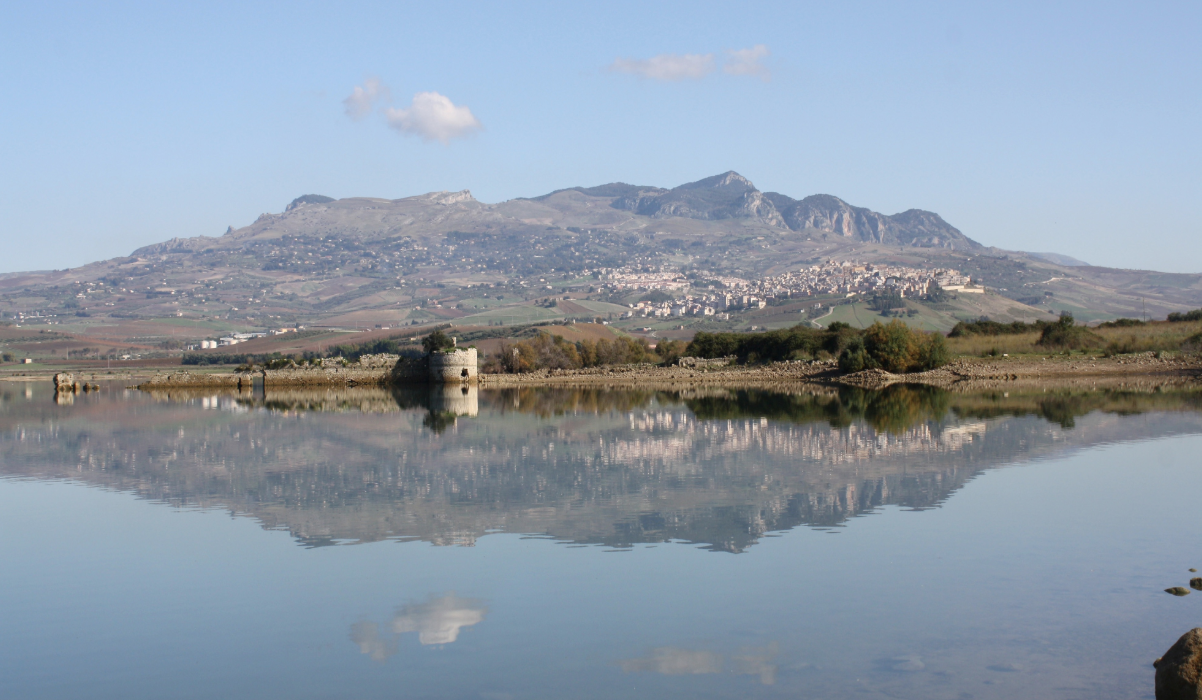 “Sambuca is known as the City of Splendor. This fertile patch of land is dubbed the Earthly Paradise.

“We’re located inside a natural reserve, packed with history. Gorgeous beaches, woods and mountains surround us. It’s silent and peaceful, an idyllic retreat for a detox stay.”

Now, you’re probably wondering where the catch is and, I’ll be honest, there is one.

Still, that’s not too bad considering you get your own home in Italy.

It’s similar to a marketing drive done by another Italian town, Candela, Puglia, which wanted to pay people to stay there. 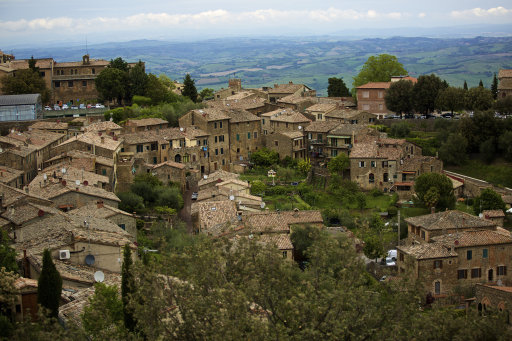 It’s not one of those things where you had to be an expert in a niche line of work, either, nor did you have to sell your soul to get there. It’s just because the town’s population was decreasing.

Obviously you couldn’t just show up there, blag you’ll get a house and then bugger off. You would have to legitimately rent a house and have a job with a salary of at least €7,500 ($8,540) a year.